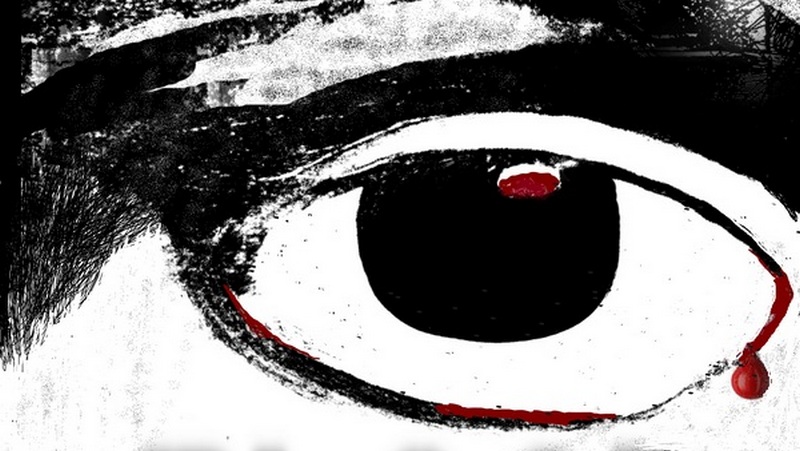 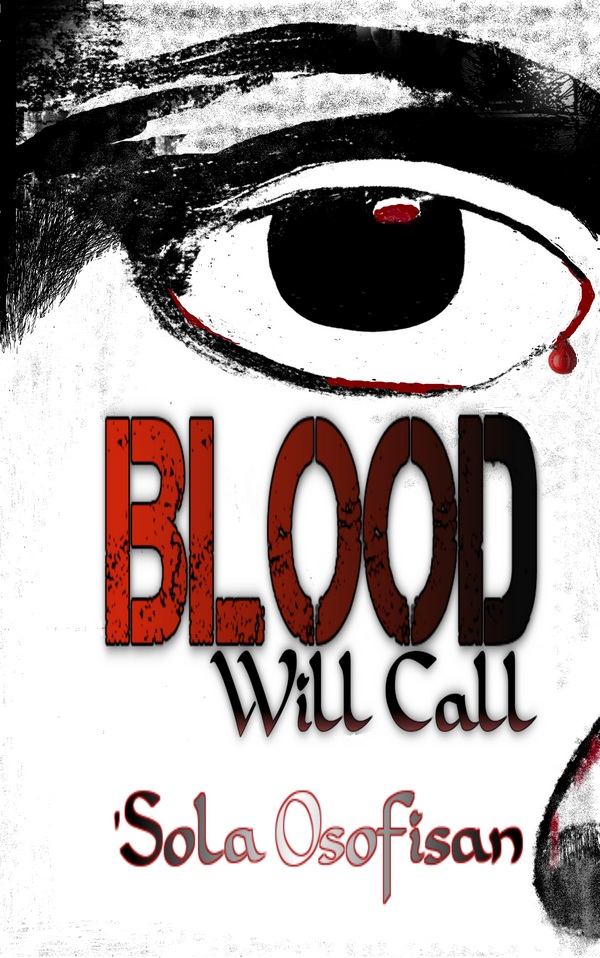 The gripping collection of ten short stories, Blood Will Call, by Sola Osofisan, aptly depicts a committed soul laden with the call of writing by blood. Sola showed early promise while living in Nigeria with the unprecedented double-barreled winning of twin Association of Nigerian Authors (ANA) prizes in the same year. He achieved the feats through the manuscripts he submitted which beat published books to the coveted awards. The books were eventually published by Heinemann Nigeria in 1991 as The Living and the Dead and Darksongs. The publishing outfit Malthouse also released another Sola Osofisan book Darkvisions. It is noteworthy that Sola now resides in New Jersey, United States after his family won the American Visa Lottery.

Sola’s vision as can be gleaned from the titles of his books is dark. In the new short story collection, Blood Will Call, darkness still rules the roost. The first story, “A Mother Screaming” is a heart-rending tale of a mother going into labour in the forest with her five-year-old daughter Ebitimi totally helpless. The stricken woman asks her poor daughter to flee with her new blood brother before the advent of the evil men of the wild who ensure that “she was dragged upright and added to the end of the jangling chain link” of the slave traders. Ebitimi bears witness to a reality that can unman the strongest of men thus: “Only the patch of drying blood on the ground was left of her mother.”

The title story, “Blood Will Call” props attention from the oral to the scribal and even to the audio-visual. The story starts ominously at a time that “was not a Storyteller’s night” because the moon “clung desperately to the night, seemingly fearful it would lose its grip and plummet in shame like a fallen god…” Itanpadeola, the acclaimed Storyteller of storytellers, comes to the village of Ifeoloju to tell his stories only to end up in bitter disappointment. His lament rings true: “Time has moved on…” He opens up to his brother Ogunbodede that the modern times have overtaken them, stressing: “How can one out-talk the radio, out-dance their television, out-run their motor car and in the same breath out-electrify electricity? If you know the secret, pray share. Tell me, how?” It is in accepting the book of stories, Tales My Father Gave Wings, authored by his son Itangbemi who had gone to the city that he learns that “more people may be reading it and hearing his son’s words than he had performed before his entire lifetime on the road.” Crucially the one message the son sent to the father is just a word: Forever. For the celebrated storyteller of yore, the city beckons.

Violence and desolation are twice-told stories of the oil-rich Niger Delta as limned by Sola Osofisan in “Shifting Sand”. Kalada is the tragic prop of a terrain besieged on all fronts as he bears the heavy burden of post-imprisonment: “Kalada pushed himself to his feet, still reeling from the ailments that had gnawed away at his flesh in prison. Each bone in his body cracked reluctantly awake to feel the half-blind sun. It had been a while since he had witnessed the morning a free man. He swallowed two pills from the small stained envelope the prison nurse had shoved indifferently into his hand as he was released the previous day.”

The celebration of the so-called American Dream is never within the hemisphere of the characters that dominate Sola Osofisan’s stories set in the United States. The American Nightmare suits their bill as in the story “Fallen” in which a Nigerian immigrant who speaks in “my carefully cultivated African American accent” is promptly laid low by the shady racist David Marone with the note: “You are not black American.”

The longest story in the collection “Don’t Come To America, Emeka” is hip and contemporary, starting out with the exchange of text messages between two medical doctor friends, Dr Emeka Asike in Nigeria and Dr Uche Ofoegbu in the United States. Uche’s advice to Emeka goes to the heart of the matter: “Don’t come to America, Emeka. If you must come, follow the example of the Northerners; they fly in for a brief spell to study, negotiate a big deal or purchase equipment for their factories and before the temptation to remain here germinates, they are back home in Nigeria. I can’t say I have encountered a single Hausa man in the African markets or on a bus in the time I’ve been here. Not one. It may be that my current psychological state keeps me from the circle within which they thrive, considering they tend to have deep pockets and I don’t. Nevertheless, stay in Nigeria where your wife treats you like a king and looks to you to provide for the family.” He of course defies the warning and comes to America, but fails for a fourth time to pass the America medical license exam, thus becoming a woe to his wife Martha who is a rich qualified Nurse and family breadwinner. He hits the wife in frustration but the wife does not call the police. The poor soul cannot wait long enough to quit America and his wife and kids for trouble-strewn Nigeria, only he has no money to buy the return ticket…

Sola Osofisan has a gift for the demanding art of the short story. He can do arresting dialogue and delineates his diverse characters adroitly. Blood Will Call deserves celebration.

We write what they like: Recent African literature and the political economy of prize-winning