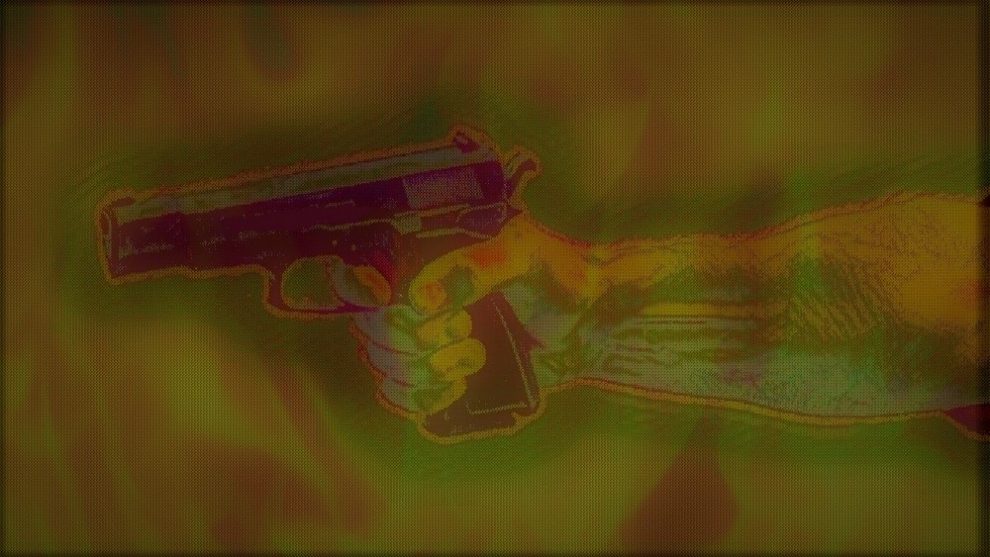 Chidi Kazie was my best friend. We first met in JSS1 at St. Finbarr’s College, Akoka, Yaba. That was the day our fathers came to complete our registration formalities. One gaze at each other and the fire of friendship burnt our hearts. Over the years we became a latter day David and Jonathan. At first sight it was hard to spot what bound us. I was dark and plump; Chidi was fair and slim. I excelled in no sport while Chidi was already playing for the college football team even as a junior student. I pulled off a straight A1 in English Language in our final examination while Chidi, largely due to my coaching, managed a C5. Unsurprisingly he got a distinction in Mathematics while I scraped a mere pass.

We did those things boys do together during the holidays.  Being a mission school, St. Finbarr’s slammed a tough moral code on its students, but that did not stop some of the boys from doing their thing, though secretly. Chidi and I discovered girls, the unholy side of social media and booze. The best of the fun was on the day when Chidi boldly took me to a bar on Lagos Island and ordered bottles of 33 Export lager beer. Nobody stopped us, though I was nervous. I guess Chidi’s huge physique and tough look made the bartender think we were older than our age.

“Bede, your education in ‘shacking’ is incomplete until you sample this,” he said, rolling those big eyes of his crazily.

We were the only members of our set to apply for admission to the Nigerian Defence Academy. Nobody gave me a chance: I was unathletic and short-sighted. But Chidi sat me down and asked quietly:

“Bede, do you really want to be a soldier or are you just following me sheepishly? You’ll make a good lawyer, you know.”

Truth be told, in our friendship I was the follower. Once we entered senior school Chidi became obsessed with everything military. It was only a matter of time before I was converted. Initially I hoped to take after Dad who became a Senior Advocate of Nigeria at forty, but this military thing gave me a sense of identity.

We made it into the Academy, slogged out the five grinding years and passed out with bachelor’s degrees and regular commissions as second lieutenants in the Infantry arm of the Nigerian army. Chidi won the prize for All-Round Best Cadet in our set.

Our paths did not cross for nearly eight years save for occasional reunions and furloughs. But we kept in touch by phone and Instagram. We tasted combat during peacekeeping missions and counter insurgency operations. Undoubtedly I was a good soldier – reports on me by my superiors are available for perusal – but from day one it was clear that I was not in Chidi’s league. My friend was one of those once-in-a-lifetime soldiers who went from glory to glory till they either took over the whole sky or crashed into the abyss.

Lucy caused his crash. She was his fiancée and she committed the unpardonable sin in Chidi’s book.

By the time Chidi was planning his marriage military duties had reunited us in Kaduna. Chidi was now a fast-track Major, thanks to his sterling performance at the Global Young Officers Programme at WestPoint and a scarily superlative result of straight distinctions in all aspects of the promotion examinations. Almost all his mates from the academy, including myself, were still Captains. I was running a part-time degree programme in, of all disciplines, Law at that time.

I was delighted to meet the statuesque ex- Miss University of Abuja who stole my friend’s heart. When she excused herself I whispered to Chidi:

“Hope you can keep her, Major.”

Chidi looked at me curiously. “What do you mean?”

“There‘re too many randy senior officers here, you know.”

The deadly chill that settled on my friend’s face would have frightened a Boko Haram insurgent to death.

“Then blood will flow.” His tone was calm.

Three days later Chidi was arrested by the military police on our base for killing Brigadier Kaliel Abaja. He caught the base commander pants down with Lucy in a guesthouse and emptied his service pistol on them. Chidi was Abaja’s boy. He had served under him in various formations. If Chidi had a ‘rabbi’ in the Nigerian army it was the handsome scion of one of Northern Nigeria’s most aristocratic families.

I nearly lost my commission in my bid to get on Chidi’s defence team at his court-martial. The final blow was when General Yaara, the Chief of Army Staff, summoned me twenty-four hours before the trial.

“Captain Bede Ezerionwu.” His gimlet eyes bored into me.

“Your efforts to save your friend have been noticed. If you must know you’re still a final year LLB student.”

“General, sir, I have a diploma in Military Law and Legal Procedure.”

“Which does not qualify you in a case of this nature.”

I looked into his granite eyes. Both of us knew he was lying. Officers with this diploma had presided over coup trial tribunals. Before I could open my mouth he rose to his full height.

“Cease your effort now. Unless you’re no longer an officer of the Nigerian army.” His baritone voice was rather intimidating.

Tears filled my eyes. I knew the score. Some animals were more equal than others, even in the military. Why would a full general take such interest in my puny bid if not because of Abaja’s lineage and its implications in the realm of power politics? I took a deep breath and saluted him. He dismissed me with a curt wave.

Chidi was sentenced to death at the court-martial.

Temidayo Jacob: Self Portrait as a Prisoner in Wuse II