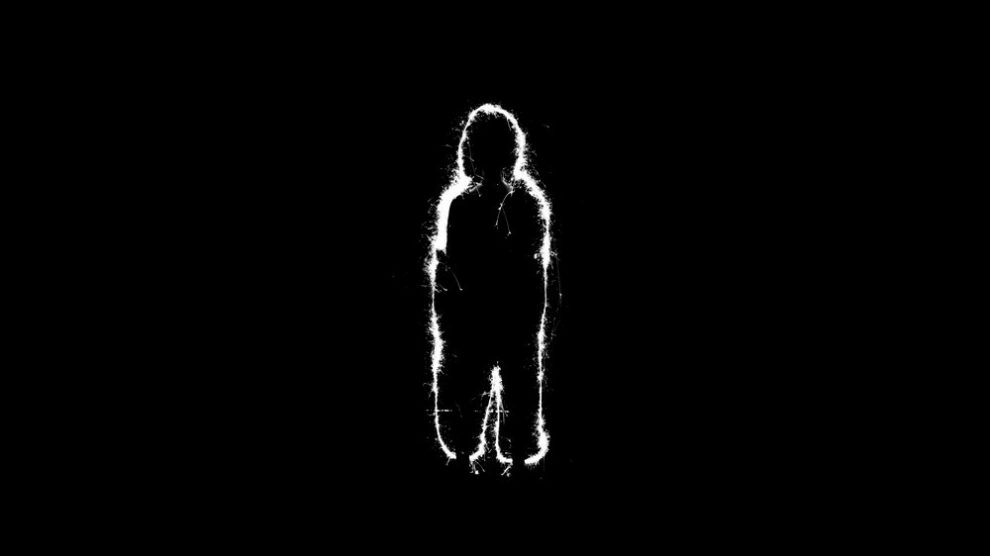 Earlier, when Lehumo had asked you to meet his father, you were startled yet flattered, because no boy had ever introduced you to anyone. Perhaps it had something to do with your reclusive personality. Or maybe, it simply had to do with your skin, or so you thought. You had conjectured that it was most probably your skin. You are “too light” as people put it. You glow in the dark. You even scare toddlers.

Your best friend, Lolo, had said to you before going out with Lehumo: “they are terrified of dating people like us. Samantha, it will never last.”

But Lehumo is different, you said to her. You also did not like how she said ‘they’, as if he is some extraterrestrial species, and not a human being, just like you.

You arrived at the coffee shop that you and Lehumo had first met. His genuineness when he had said to you on that first date: “I don’t mind. I don’t know why anyone would mind dating an albino. My younger brother was born with albinism anyway.”

You watched his thick lips as he uttered those words. You then gazed at his melanin- kissed face; your heart quivered. Right there you had swiftly thought no, Lolo was right; it won’t work. However, here you are. The two of you have made it eight months together without you feeling skeptical.

You walked inside the coffee shop. Your round-blue hat and flowery dress drew attention. When Lehumo saw you, he stood up and gestured you to his table with a huge smile on his face.

You noticed his father sitting next to him. They’d be identical twins if it was not for Lehumo’s tall stature. You quickly reached out to shake his father’s hand. But then, you noticed a familiar hostility in his eyes. Before Lehumo could introduce you, he murmured: “haven’t you learnt anything from what we go through every day with your brother? Now you want to bring somebody like this into our family?” your knees weakened. When you opened your mouth, words did not come out. You looked at Lehumo. He appeared more embarrassed than you were. You knew then that you did not want to be there.

The blackness in your bedroom is almost comforting. It is 8p.m.

“Sam, open up!” Lolo’s squeaky voice pierces through the door.

You rummage through your flat. And as soon as you open the door, you wrap your arms around her, and just weep.

You would dig your heart out with a shovel if you could. If it means not to feel the sudden heaviness of your bones. The dryness of your throat. The pain.

“Not here, Sam.” she says under her breath, wiping the tears off your face, and closing the door behind her.

She asks, struggling to locate the light switch: “what’s with the darkness in this place?”

The two of you lay on your bed in the dusk, staring at nothingness. Your luminous skin shimmers in the room. The air just silent.

Lolo finally mumbles into the stillness: “I am sorry.”

When you fully grasp the real meaning behind her words. You reply with a sigh: “I know.”

Keletso Mopai is a writer from South Africa whose fictional stories have been published in print and online publications such as Drum Magazine and Brittle Paper. She was selected as a mentee for the 2017 Writivism mentorship programme, on which she was mentored by Nigerian Novelist, Okey Ndibe. She is also long listed for the 2017 Writivism Short Story Prize. She has recently participated in the Short Story Day Africa Workshop. Keletso has an Honours degree in Geology.

Love and the Man: A Short Story by Elnathan John

In the Footsteps of Achebe: Enter Chimamanda Ngozi Adichie

For the Love of M: A Short Story by Flourishing Florida