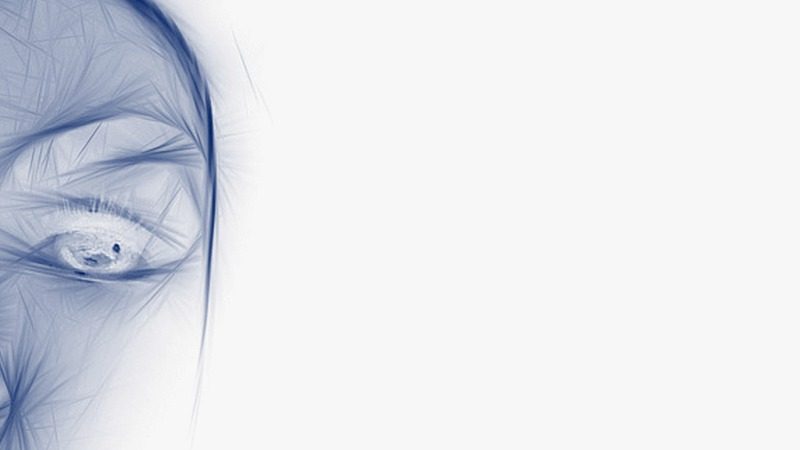 You are on a date with the girl you crushed on throughout your childhood. She is sitting opposite from you, holding your gaze over plates of rice, chicken and ice-cream in an eatery, while telling you how she eloped from her home in your neighbourhood when she was thirteen and you were the boy next door whose stare was the reason she swayed her buttocks with some effort. You are basking in the beautiful aura that is either as a result of the girl’s alluring smile or her singsong voice. You have been mute from the start, only nodding and chipping in affirmatives to fill in the silences within her narrative. But the cocoon that you are nestled in breaks when she asks a seemingly simple question: How is Taiwo, your brother?

The question hit you hard like the punch you hauled at Taiwo when you were sixteen did him. Under the table, you clasp and unclasp your fingers. Several bells have started ringing in your head. It is not the gentle tolling of your church bell at New Year but the aggressive clanging of bells in the hands of proselytisers. Beads of sweat line your forehead although what you feel is cold.

“Is something wrong?” the girl asks, but you just stare at her without really seeing. It is the same way your grandfather stands on the corridor of your father’s house staring at watermelon breasts and watercolour faces on the street. Once, you caught him staring at a curvy young girl but when you asked if he thought she was beautiful, he said he wasn’t looking at her like that.

For some of us, memory is a wicked thing. It is the cross you bear on your shoulders while you walk the streets of the earth hoping that one day, someone somewhere will look upon you with pity and unburden you. It is the reason Aganna, the lunatic stops in front of her husband’s two-storey house and shouts for her two late daughters to come and eat. It is the force that drove Wonder, your dog down the street every morning to Taiwo’s grave in your church’s graveyard until it was hit by a car on its way there one Sunday morning. Memory is what makes you sit here, before this girl, tears brewing just behind your glassy eyes.

“Taiwo is dead” you say. It’s been nine years since you killed your twin brother but his blood has not washed off your hands. You feel it, sometimes hot and peppery at other times. You close your eyes and snapshots of your childhood breeze through your mind: the earliest picture is quite vague. It is from when you were four or five. You were pulling at your father’s trousers. He was throwing Taiwo who was cackling in the air but when he picked you up you started crying. In the next image, you were a little grown. It was somewhere on the dusty road between your secondary school and home. Taiwo was talking to a girl and you were standing a few feet away. The girl was shy but she turned to look at you a few times while you pretended to follow a butterfly with your eyes. She was wearing a gown that ended just above her knees. To Taiwo, she was just another girl but to you she was Amaka, the girl that stole into your dream every night.

Minutes passed and Taiwo rejoined you. “She said her mother warned her not to talk to boys,” he said.

“I told you she won’t agree.” Disappointed because you wished Taiwo would succeed in talking her into dating you but glad that your reluctance to approach her by yourself was justified, you walked towards home.

“How old do you think she is? Like fourteen?” You said after a few minutes of silence, more as a consolation to yourself.

“Kehinde, stop thinking about her. There are better girls around,” Taiwo said and you nodded. After all, Taiwo was the brave and wise one. He was the one who knew how to get the fine girls. On the street, he would point spontaneously to a random girl and say “You see that girl, her lips are like mangoes,” then he would go on to tell you about how he had sweet-talked her into sleeping with him in the uncompleted mission house behind the church or somewhere equally appalling.

Until one slow day– either a Wednesday or Thursday –while you both waited your turn to draw water from the only well on your street he said “Do you remember Amaka? That girl is sweet”. That was the moment these memories started to haunt you because then you hit him – twice across the face and once in the chest. It was sudden and his reflex failed him. He kept falling until the rim of the well received his head, broke his fall and snapped his neck

So you sit here opposite Amaka, about to tell her that she was the reason you killed Taiwo. But this is what you don’t know: Amaka left your neighbourhood at thirteen, a few days before your twin brother’s death, because she was pregnant for him. And now, somewhere under the sky, Taiwo’s twin sons are fighting over a girl.

Adams Adeosun is a lover of literature and all things literary. A student of architecture at LAUTECH, he is writing stories and poems when he is not hunched over a drawing table. He believes in free expression through the pen and dreams of travelling across the continent of Africa.

Serendipity: An Essay by Oscar Mubila

Circus of the Absurd: A Review by Uzor Maxim Uzoatu

The African: Fiction by Olurotimi Osha

The Inconvenient Lover: A Short Story by Ike Oguine