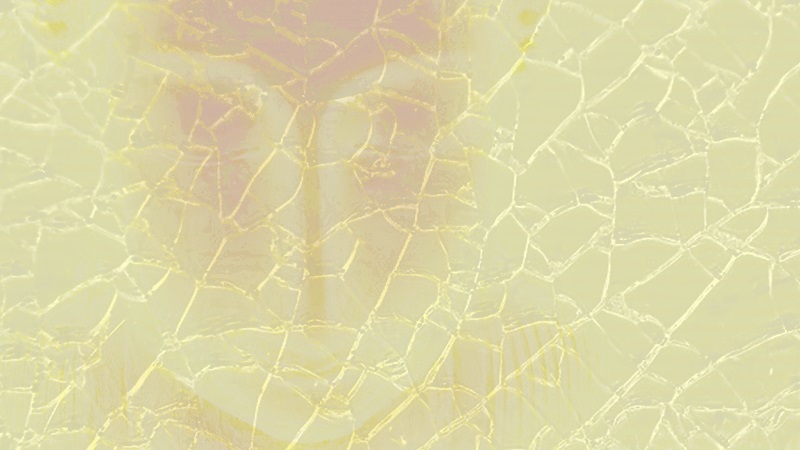 So she just packed her stuff and left, immediately after the rain. When he came back to the room from buying bread at the roadside he couldn’t really believe it. She’d threatened recently that she would go, that the world was getting too dense for her, that home was really ever the only home she knew, but he always pleaded with her and got her to extend her stay. Oche sighed and sank into the loose softness of his mattress.

“If you who can survive all this choose to run away, then what do you expect me to do?” he questioned the eerie stillness of the room.

The loaf of bread she’d sent him out for lay on the floor forgotten. Jessica, from the first moment he laid eyes on her, had been his life. Lively, vivacious, beautiful, unpredictable, everyone wondered why she stuck with him. He knew that he had done almost nothing to nurture all her charming artifices and a knot would form in his throat thinking of all the men that probably were her preying patrons and benefactors. He hated the idea that other fingers would test the oil-soft burnished bronze skin, those beautiful multi-coloured braids that looked like some digital thing that arrested the attention. He’d worked harder at his business selling vehicle spare parts so that he could better take care of her.

The money trickled in and he channeled it all to providing everything his beautiful Jessica needed for living the good life. She grew more and more beautiful every day. Sometimes when he looked at her, his heart would skip a beat, overawed that such a beautiful young woman was his.

On the day he proposed, the tension almost killed him while she let his question hover in the air between them unanswered.

“Okay,” he used the word without really using it. “If it’s because you want to finish your school first, I understand. I’m not saying we should marry right now, just as long as we marry,” he was so desperate it showed.

Jessica shook her head slowly. Again, he was struck by her sheer beauty. “No, I can’t marry,” she restated, stabbing him again quietly.

“Is it something you don’t like about me?” he asked.

She shook her head. No.

“Your parents expect more than this from you,” he meant for it to be a question but it came out like a damning decree.

“I love you no matter what,” she said.

They stayed on together. All his friends envied him a girlfriend that could stun every man alive, and he secretly envied them girlfriends that tricked and manipulated for the sake of getting married. Jessica didn’t want to get married. They settled into a blissful kind of life – a poor, struggling young man with his spot-on sexy girlfriend.

“Marry me. Make me happy,” he’d begged one time in the middle of the night.

That was when she became truly his and he knew he could never possess her.

“The day I marry you I’ll die,” she said so simply he couldn’t question her for long minutes.

Hmmmm. He wanted to reassure her there was hope, his business would pick up. He would buy her anything.

“I’ll go to Maiduguri and get some fish to sell, or I’ll go to the East and bring palm oil. Choose either one you think is better. At least our income will increase from there,” he said as if it were a logical continuation of their conversation.

“Stay here, Oche. It’s dangerous on the roads,” she gripped his hand firmly in both of hers.

“You love me,” he said, unmanly tears crawling into his beard.

That was when she told him the unbelievable truth. She was a marine spirit. Ogbanje. And she was not allowed to marry. At first, he laughed dryly. This was the stuff of Nollywood movies, not something that happened to a regular Naija hustler like him.

“I don’t understand,” he said quietly.

And she began to open his eyes. Her flawless skin. Her effortless beauty. Her enthralling voice. Her spell-binding eyes. No, she wasn’t just another beautiful girl.

“But if that is all true, are you not supposed to love a rich man?” he was still stupefied.

“That’s where I failed. I need to go back soon or they’ll call me out by force,” she said.

He begged her not to leave him and she promised they’d always be together. The next morning she wanted tea, so he eagerly went to get bread from a little shop outside. When he came back, she’d disappeared without a trace; only her scent lingered to attest that she was ever there.

The dryness, the pain, the darkness were inexorable. He was broken. He had lost the love of his life. He went out and came back in like a zombie, sometimes unsure of what he was really doing. He would imagine that he saw her on the streets sometimes but it wasn’t his Jessica every time. He was afraid to keep calling her phone because he didn’t know if an unkind spirit would answer instead of her.

For months suffering turned dull and hazy, but never left, imprinted in his heart by the fact that he’d been denied his love by forces he couldn’t contend with. Then he saw her again. More beautiful than ever. She was driving a car the spare parts of which were out of his league, and when their eyes met for the fraction of a moment, her beautiful lips twitched with a smile of malice.

Oil On Water: A Short Story by Sandra A. Mushi

The Epiphany: A Short Story by Oscar Mubila

Temidayo Jacob: Self Portrait as a Prisoner in Wuse II

Temidayo Jacob
We use cookies to ensure that we give you the best experience on our website. If you continue to use this site we will assume that you are okay with it.Ok