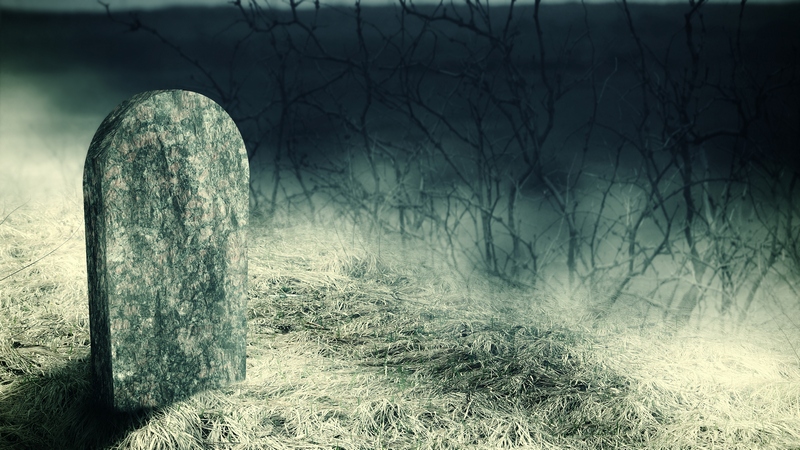 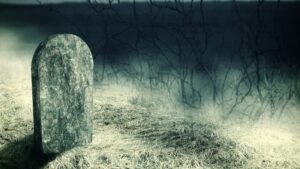 So you decided to follow death in Jo’burg as if we haven’t seen enough of him here? As if the monster hasn’t tormented us enough, soaking us in total shame when our eyes beheld the nakedness of our great aunt when she stormed out of the house at midday upon getting the news that our uncle was found hanging from a mango tree with his tongue hanging out as if he was trying to scare children in a game of hide and seek? Of course everybody wondered what she was doing naked at midday but that is none of our business. What we know is that we lost our uncle and all the wisdom that he carried with him in his head. Death found him in his compound and seduced him. We cannot blame the dead. But you, what made you so stubborn? I cannot lie that Jo’burg hasn’t been my poison; I have also cherished fantasies of sauntering in the city of light but I know that there is always the right time for everything. But you told us that time waits for no man. You told us that Africans are slow. “Who mourns for a dead man for three months in 2014?” Those were your words. You defied our rituals and spat insults at the ancestors and the custodians of our culture. We watched you mouths agape like white men witnessing a mask dance for the first time.

When the chief rounded us up that evening after we buried our uncle, he spoke slowly like a toddler experimenting with the language for the first time. The chief is no fool. He wanted us all to understand what it means to die. He wanted the spirit of uncle, which was still roaming the compound, to hear our sincere wish for it to leave us alone. “Zuze, you have decided to join our fathers and we want you to leave in peace. We don’t want these children here to follow you before their time. You chose your death carefully and we respect that. Please go.” The chief had said. And he told us what was supposed to be done to oust the evil spirits that join the living when a man has decided to follow death. “Your uncle has invited death into the compound,” he said. “We have to be very careful lest the ancestors wipe your whole clan”. You looked bored. We were wasting your time. “Your uncle has committed an abomination. It’s an abomination for a man to take his own life. Abomination!” the chief stressed. And we were told not to sleep with our wives for three months. We were told to stick together for three months. For three months there was not supposed to be any form of celebration in the compound. “Nonsense!” you leapt from your seat and left the chief with words still full in his mouth. You marched into the darkness ejaculating English phrases that we could not comprehend. Brother, you have survived 35 years waiting for the unknown in this world. How couldn’t you wait for three months for the spirits to vacate?

I wish I could command you to confess your foolishness before these elders here. Only if you had a voice my brother! But the monster that is slowly guzzling your flesh has already swallowed your voice into its innards. Now you are giving us a tough time because we often get confused when you want something and you signal with your eyes. Who told you that eyes can speak? Yesterday your wife brought in the bucket in which you are now doing the big job not knowing that you wanted drinking water. She forced you to do the big job and you could not produce. You shook your head vehemently and she mistook it for pain. She kept patting your back until she gave up. Seeing the sweat on your face, she gave you a cup of water. You grinned like a puppy, your fore teeth cutting through your sore lips. “Oh! You wanted water!” she screamed.

Do you remember that this is the same woman you refused to pay bride price for? You told her people that it was primitive to put a price on a human head. You cited big books listing atrocities that our black brothers were subjected to because of this same act of selling people. You scathed your in-laws and told them to go and read Nkiru Nzegwu for your next meeting. “But who is Nkiru Nzegwu?” they wondered and you did not come back. You stole this wife from her people and told us that “nuclear families have replaced the traditional and cumbersome extended family.” You told us that you don’t need people and that moreover you were not planning on staying in this country once you got your PhD. You stole a woman from her people and they cursed you. You said you did not need people, but where are you now? Are these trees you see taking care of you now that you can no longer castigate us with your PhD?

I said this before and I will repeat. I wish you still had your voice so that you could answer me instead of just gazing at me with those empty eyes as if I am Zinjanthropus in a British museum. Sometimes I just don’t understand how the enlightened mind works. How could you steal a woman from her home and then run off to Jo’burg? I wouldn’t have asked had you taken her with you. Who did you want her to be with here? Didn’t you know that we were all already married? And she waited here in the village for you. She could not afford the house you rented in the city. She came here with her tins of spices that she used on her face to make her look foggy as if she had just been exhumed from a mound of ashes. The village depleted her spices until she trod under our angry sun with a greasy face. We always thought she did not sweat! It was a surprise! You called and told us to chase her away because in Jo’burg women deserved the name. They were women. You sent us some of your pictures in which you posed with some of those goddesses and we understood. We understood my brother, we are men. But we could not chase this woman away. Where could we have taken her to? She was a fugitive among her people and so she stayed.

We had no problem with your going to Jo’burg. I mean who were we to stop you? You have a good education and you deserved the right to go and graze wherever the pastures were greener. But you did not have to leave just two weeks after uncle’s tragic demise, I mean death. What you did in those two weeks is unbelievable! I will say this again; I wish you had a voice to confess your foolishness because when you are gone others may not believe my mouth. The goat that was killed after the burial was supposed to be buried on its own in its own grave. The elders stipulated clearly that not even the blood of that goat was to enter a human mouth. That goat was prepared for the spirit of our dead uncle. He was supposed to go with it to the land of the dead and the unborn. It was supposed to be a sacrifice to the ancestors in repentance for his ignoble act. It made sense. The elders here will agree with me that it made sense. We live in a circle brother; the living, the dead, and the unborn. But you dared to disturb the fragile peace in that circle. You went to the graveyard, parked your Audi under the big tree and demanded the hind leg of that animal. You castigated the gravediggers and reminded them that it was actually your goat; bought with your own money for the family. They let you ruin your life.

You feasted on that animal just across the yard at Friends Bar. You made merry with your city friends and some headless villagers who were stupid enough to invite death on top of their poverty. You swore, “Even Jesus said, ‘let the dead bury the dead!’” Your friends laughed. We wept. You cursed, “Life is for the living!” We held our heads in our hands and watched the wailing smoke as it shamefully departed from the altar of abomination. Then you left for Jo’burg. Now you are lying here on this bed with only skin and bones. We have shaved your head clean since what grows there is not hair anymore. We are giving you a chance to tap wisdom from the brightest nooks of your educated mind and enlighten us one last time. Go ahead and curse the primitive ways of our people. Go ahead and read Nkiru Nzegwu for your in-laws who have gathered here to watch you breathe. Go ahead and execrate the chief sitting on the stool in that corner. Brother, go ahead and die!

In A Plain Language: Poems by Adeola Ikuomola

An Ant hefting her Penance: Non-fiction by Aremu Adams Adebisi