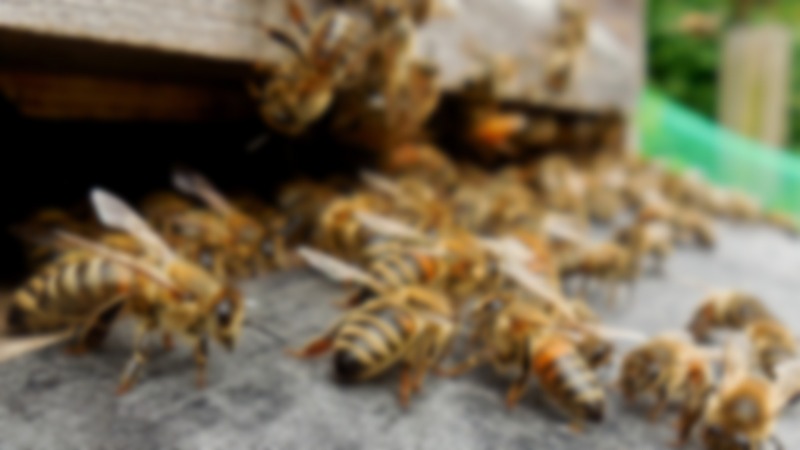 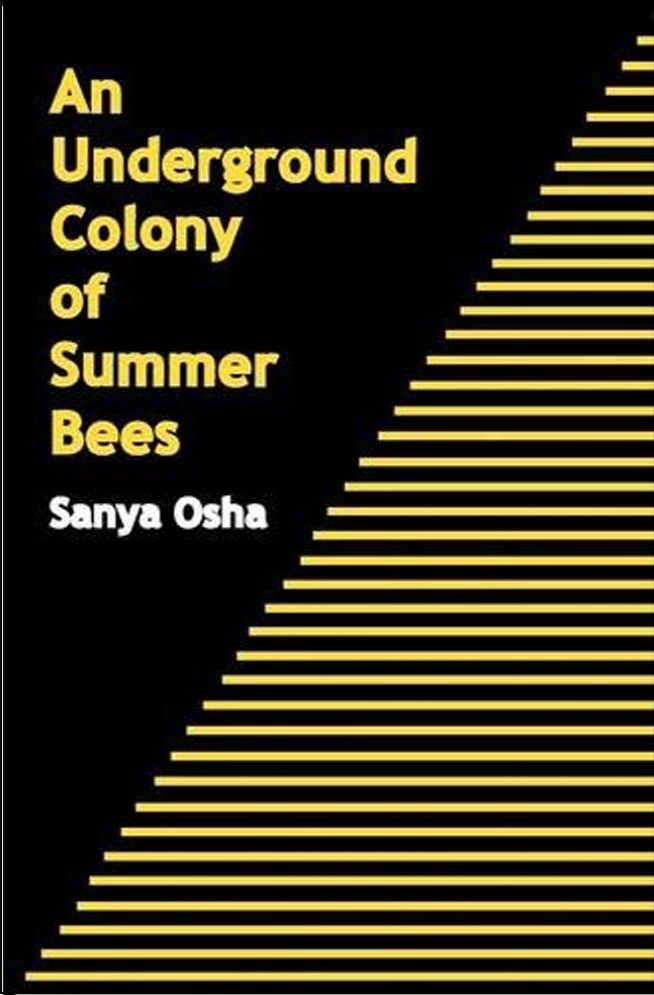 A man of remarkable education is hardly ever expected to be street savvy, let alone master the ins and outs and savageries of the drug underground. Sanya Osha is a redoubtable philosopher, armed with a doctorate to boot. A promising young author in his native Nigeria, he submitted a manuscript entitled Dust, Spittle & Wind for the coveted 1992 Association of Nigerian Authors (ANA) Prose Prize and ended up beating all comers to win the award. He lectured in the university in Nigeria before relocating to South Africa where he now lives and works. The author of the evocative novel Naked Light and the Blind Eye, he was a recipient of the eminent Prince Claus Award in 2000. His novel under review here, An Underground Colony of Summer Bees, clearly shows that Sanya Osha can romp about where angels fear to tread.

An Underground Colony of Summer Bees is a hypnotic read that does not spare the reader with chapter breaks, or even the dashes that indicate dialogue in the novels of, say, James Joyce of Ulysses’ fame. Normal quotation marks are also not used in the dialogues as other conventional novelists do. The novel flows seamlessly from narration to dialogue in a trance-like manner not unlike George Burroughs’ Naked Lunch.

The protagonist, Jerome Akpanta, who in fine is a Nigerian even as it is not indicated in the novel, moves “from Johannesburg to Durban because things had been rough.” He feels Durban would be calmer unlike Johannesburg where he “had become tired of having to live looking constantly over his shoulder wondering if someone was coming at him with a gun or a blade.” He had come to South Africa through a circuitous route after “many unsuccessful attempts to acquire a visa from the South African embassy.” He made the journey by road past many African countries and settling initially for three months in Nairobi, Kenya. Then he moved on to Dar es Salaam, Tanzania where he stayed for five months. Botswana was his next port of call before he “eventually slipped into the Republic of South Africa.” Even so, Johannesburg turned out not to be his dream South Africa, whence his settlement in Durban.

Drug-dealing in Durban becomes the forte of Jerome in the company of his Man Friday Teddy and ill-assorted lady drug addicts, perverts and prostitutes. Jerome’s women are Tina, Zanele, Cindy and Babongile whom he shadows to the streets where they ensnare and sleep with drug-addicted men strictly for cash. In the frame of introduction, “Cindy had been on the streets since she was fourteen about ten years ago,” while Chantelle is a 23-year-old coloured woman, and Babongile happens to be a 38-year-old woman “who had left her husband and three kids to smoke rock and copulate on the streets to maintain her habit.”

Post-apartheid South Africa is as ever a land of political tension and xenophobia. Hear Babongile’s angry words: “During the time of apartheid, there was no xenophobia in our country but with democracy it entered our country through our borders. I don’t like xenophobia and that is why I hate foreigners. They brought xenophobia into our country.”

Make of that statement what you will but somehow Jerome trudges on and succeeds in setting-up a grocery concern. He hopes for the best: “In the plans Jerome was making his shop would be the gateway out of the wretchedness of street life. He was tired of shadowing machines like a common night guard. He was tired of being a slave to slaves. He was tired of putting himself at risk with drugged out street kids desperate for the next fix.” The demands from home keep mounting: “Jerome was tired of living off the scalp of his skull in a bid to please everyone in his family. The other day his older sister called him from home. She needed money to pay her children’s school fees. One of them was ill and needed to see a doctor and she wanted some money for that purpose. Her husband’s commercial bus had broken down and needed to be repaired…”

Jerome’s relationship with Babongile breaks down irretrievably even as the other ladies couldn’t care less with their rock-smoking. Cindy goes bonkers. In the end, the old maxim that “crime does not pay” comes trumps. Having gotten rid of the problematic pair of Babongile and Cindy, Jerome’s conviction that he would make do with Tina and Zanele ends in disaster. After he had made enough money and bought many computers which he planned to ship home “so he could move his life to another level”, he returns to his flat one day only to discover that all the computers and the two ladies had disappeared into thin air. Jerome eventually meets Zanele who threatens to call the cops. He attacks her viciously, and not knowing if she would survive Jerome ends his struggles in An Underground Colony of Summer Bees on this note: “He had to run because he had sinned. He had to run because being a sinner he would be punished mercilessly. He had to run because. Because.”

Sanya Osha has in An Underground Colony of Summer Bees given the world a very bold and explicit novel, the like of which is rare to find in the African fictional fare. He writes with a poetic touch, and his grasp of philosophy lends the novel consummate weight even though it does interfere with the flow of the storytelling craft in places. It is indeed noteworthy that Nigerian writers can live in other countries and get to the heartstrings of those countries in their novels as Sanya Osha achieves magnificently in An Underground Colony of Summer Bees. He lays bare warts and all in the tradition of the Brat-Pack American novelists such as Jay McInerney and Bret Easton Ellis. Sanya Osha is a worthy counterculture pathfinder.

Can the Literatures of Dystopia Convey Messages of Conscience?

Wedlock of Our Parents: Fiction by Ufuoma Bakporhe

On Writing, Prizes and the Nigerian Mind