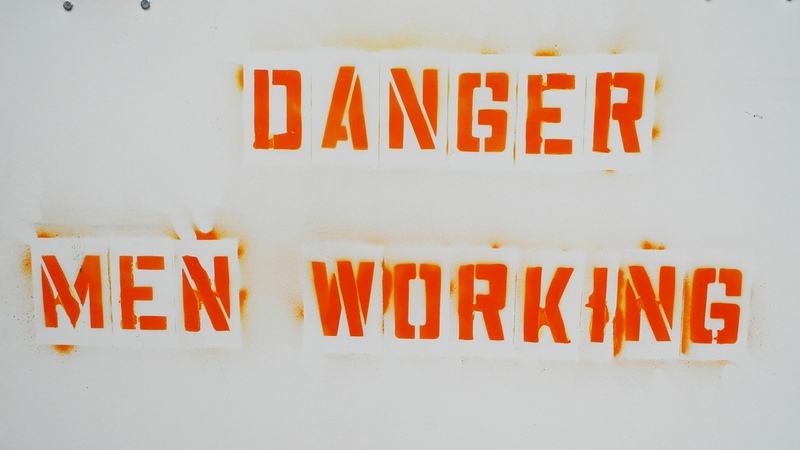 The atmosphere was still cloaked by a chilly dewy feeling that November morning as Barilee strolled towards Rumuigbo junction to buy akara and bread for breakfast. Despite the comforting ambience of the dewy morning, the sun arrowed its way through with a stinging hotness that made a mockery of the chilliness around.

Barilee walked on, saying ‘hello’ from time to time to the familiar faces along the road. He had lived along Rumuigbo road for years now, and knew almost everybody who lived or did business along that road. The first akara and bread vendor he checked out had bread, but the akara was still on the fire. So he walked on.

“Hold on oo! Hold on ooo! You no go wait?” the dust covered worker attached to BTC Construction was shouting at an impatient driver who was trying to squeeze his way through the little space between the Caterpillar ferreting stones higher up the road, and the make-shift demarcation that separated the part of the road in use from the now closed off second lane.

Barilee took advantage of the momentary halt in traffic as the construction worker stopped the oncoming vehicles, to cross the lane in use and climb the demarcation. Then, casually, he began to walk to the other side of the road.

He did not check for oncoming vehicles because the road had been closed to traffic, so he did not see the police van racing toward him at top speed, for once, without a blaring siren. Barilee felt as if his body had disintegrated as he lay by the side of the road. The van paused momentarily and continued on its way.

He lay there gasping. A crowd quickly gathered. He could make out the faces of people whom he knew well. They were there, talking and gesturing. He tried to speak, to beg them to rush him to the hospital, but no words came out. He could hear them faintly, talking about how they knew him, how much of a good man he was. He tried to call out again, to beg them to stop talking and just take him to a hospital, but nothing came out. Barilee closed his eyes in a bid to summon some inner strength and shout for help.

When he opened his eyes, his neighbours were there. Hope lit his face, and he tried to call out to them. No words came out. Instead blood rolled out from the side of his mouth. He could hear his neighbours now. They were talking about how much they loved him. How he was a good man.

Other faces from the street had joined the little crowd.

Tears rolled down Barilee’s face as he felt the life ebbing out of him. He could hear them clearly now, each competing with the other to explain how much they loved him.

Suddenly, the pain began to wilt. Their faces became a blur, their love confessions fainter. Then it was darkness all around him.

G’Ebinyo Ogbowei: On Empires, Prickly Poetry and the Coming Hour of Reckoning