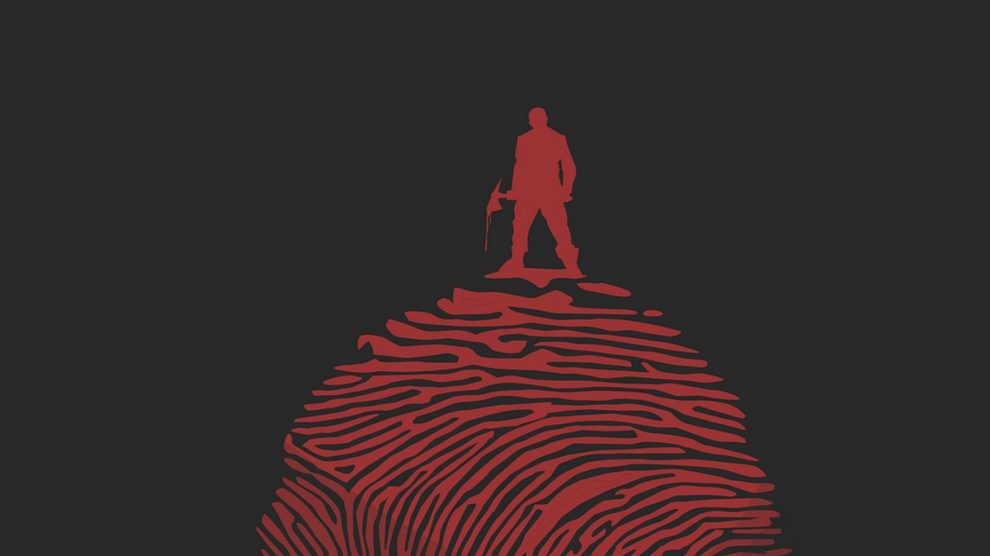 (a tree by the riverside)

Voices stuffed the room every evening after the breaking of the news
as the number of fallen men rose like a tree by the riverside–
nourished & dancing to the buzz of early morning breeze.

Bit by bit, we were chopped, chewed and chiseled into a formless flaw
begging the blessings of immunity against every form of death
craving our embrace¬ – say hunger, say virus, say robbers flocking the street.

Home broke into a cacophony of dissonance as plate goes empty
& money deserts the pocket. Mother’s voice was clad in thorns
as she translates her children’s cry to her husband’s ears.

My father was served a cupful of dilemma every morning– to play the hero
& save the world from the claws of a virus or his home from the sting of hunger–
His soul imbued in questions as reality decks him a card he’s yet to master:

How does life sometimes find its way to nail a man upon the tree of thought?
How does something microscopic– too small to be worthy of the eye’s notice
pronounce disorder upon the face of the whole world?

For the first time, I saw necessity make a rebel of a patriot;
for the eyes of a child whose belly is a playground for hunger
scares the father even more than a soldier’s rifle.

In this land, Justice wears the skin of treason

I watch the silhouette of a boy’s body
divesting into a shape of shame
with a quivering voice, he spoke,
trying to unlearn the language of hurt

As his shadow hugs the skin of the wall
& his frame reeking of cremated dreams
& ashes of burnt ambition, he went for his
Matches, a bottle of petrol & a car tyre

with “fuck the government” engraved
on his shirt, he set out to avenge the theft
on his dream, but never mind where this poem
ends, for even Robin needs a hood

Chukwu Patrick Ifeanyi is a Nigerian writer who finds solace in the body of poems and the embrace of stories. he believes writing is his forte but mathematics is studying him at the university of ilorin, Nigeria. his works have appeared in several anthologies. he tweets @Ifeany_patrick

A Nice Job in Antananarivo: Fiction by Nnamdi Oguike

The Witch of Church Street: Fiction by Tony Ogunlowo