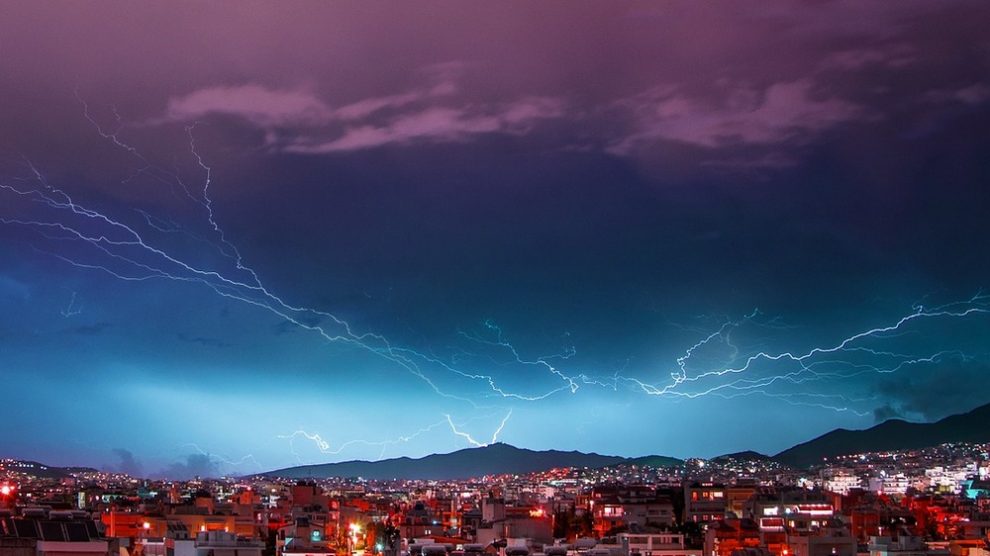 In pursuit of identity, integrity and patriotism

A monsoon is masturbating in the boudoir of the sky,
Soon sperms will scatter across to ease the long erection;
A reverse of burdens or a song of a long-awaited future.
Virgins will scramble for it to feed their ‘tired’ wombs
But whirlwinds and charcoal flames will soon dance on it;
Flash floods will upon them sing the end
Of a naturalized law rumbling like snoring of a pig
Partying on the back of unfettered freedom
Amid thunderclaps and flashes of light
Slithering in the forest of a very dark night.
Brother, I wouldn’t think about writing you a letter
But with you, I can say what would be hidden to others
I know you wouldn’t like to see danger dancing like minnows
Slouching in the undergrowths, but here it is and sleep I cannot.
The battle is won, and it is for this reason I must write this notelet
Be not blind. This is the truth.
You are alone bathing skeletons trapped in mud
Amid wagging of tongues of imps and swashbucklers
Who religiously, in the name of greed, milked you
Until in the middle of it when suddenly a red light
Smiled on your window. None is left except you.
You better bid beer bye so you don’t see cogwheels
Instead of people that you speak to in a language
Of your choice. They are a by-product of bleeding hearts
And none of their hair is shaven for a purpose.
Dressed are their imbroglios and the field is a carpet
Of green grass. Beneath, their hearts are armed
But their faces suggest they love their rags.

All beautiful powerful trees face resistance
Yet have roots. In silence, shadows cover them,
And dew drops feed them.
Not all who bark are dogs.
Their calls are dents of black clouds
In the shadow of your name
You are the workshop that birthed them.
You can tow them or erect business centres, schools, hospitals
Near them. Was on Mount Michesi last time to see
How well your bread was being buttered
Life was treating you well, and to prostitutes
Your short small snake softened. Adjust your life.

I sit at my veranda and stare at the sky
Before the gun starts to shoot the sperms
All ulcers of gluttony, of corruption
Of destitution howling dust and rocks, circumcise.
The downpour will blink and shy away
The earth’s mouth will spit no laughter
Nor polish windscreens of whispers
In an oven of tears stirred in blood
This is home. Think twice, brother.
It’s a blessing in disguise to be back in power.