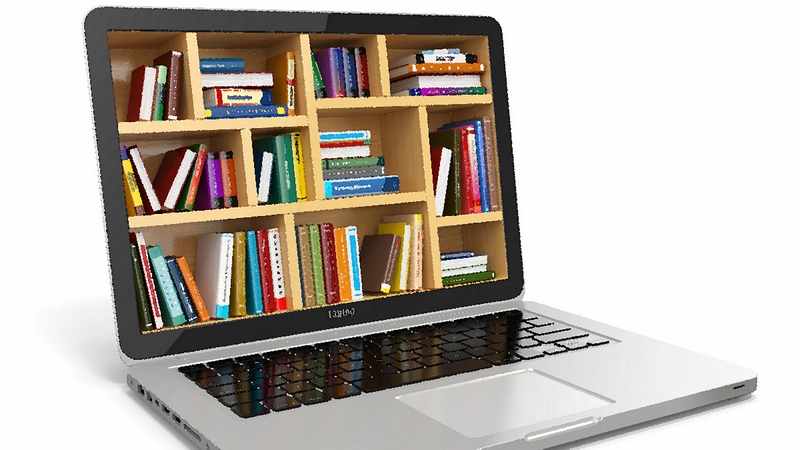 There has been a debate about self-publishing for the past five months on different social platforms in Kenya, including the literary pages of Saturday Nation. Mostly, the arguments have been about the need for self-publishing as a way forward for the future writers while those in the book publishing business like John Mwanzemba of Phoenix Publishers are of the position that writers cannot do without traditional print publishers. 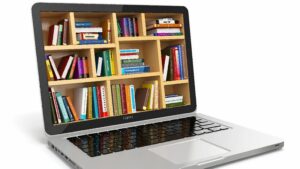 This has been a good debate, putting writers like Ngang’a Mbugua and Zukiswa Wanner on alert to take positions that vindicate the publishers in Kenya. It similarly provoked me to carry out a short research on the future of the writer and the publishing industry in Kenya, across Africa and rest of the world.

However, the unique feature of this relationship is that all publishers are in publishing the endeavour to make money, but not all writers write to make money. A great percentage of writers write out of passion and hence writing is not entirely an act of ego as once posited by Jon Mwanzemba, but mostly an act of soul labour as confirmed by Mahatma Gandhi in reaction to Unto this Last, one of the classical and philosophical writings of John Ruskin. Thus a writer may not dread wallowing in poverty as long as his works are read and the fame is spiraling. This is the reason why Mbela Sonne Dipoko, the West African author of Black and White in Love, Because of a woman and many other books of poetry stopped publishing with the African Writers’ Series only to go into full-fledged self-publishing online.

Before I wrote this essay, I visited some of the online publishing platforms like Amazon.com, Lulu.com, createspace.com, Poemhunter.com, Hellopoetry.com, etc. The purpose was to find out the nature of writers on these fora. The findings showed that very good writers are publishing on these channels; like Andrew Hitchcock, the Author of The Synagogue of Satan and Joel Ohman the author of Meritropolis. Thus a fact to be noted is that online self-publishing is not only about frustrated writers. Excellent writers are also thereon.

When I looked at the sales statistics of most of the books on the platforms, I found that it is not discouraging, as most of the writers at least have attractive royalty reports on their dashboards. But more encouraging is the marketing and publicity benefits that online self-publishing writers enjoy. Online publishing firms post works of their writers to many different social sites. To take an example of myself, I have published an anthology of poems; Gun Men of Islam are not a Song of the Caged Bird, on Lulu.com and Createspace.com. But to my surprise, these two digital publishers have freely posted and circulated this book to more than twenty online book stores and social media platforms. Some of the sites and online stores are non-English speaking. This is a very valuable service a budding writer cannot get from traditional print publishers in Kenya or even anywhere in Africa.

Change exists in every era and sphere of life. Online self-publishing is an emerging issue in the world of book writing and publishing, just like the cell-phone came about in telecommunications and crushed the telephone booth. Those who survive are the ones who are fit and re-orientated for it. Writers can prosper through self-publishing if only they can meet the basic required competencies. Learning from Alexander Pushkin, the Russian poet and arguably the first writer in the world to practice self-publishing reveals that; Language mastery, intellectual knack, being fashionable in art and creativity is basic for one to succeed in the game of self-publishing. Today, proper timing of the project and tactful self–branding and marketing will similarly give mileage to the writer in the game.

This does not mean that traditional players in the book publishing sector will languish. They are only the victims of the brutality of change. They can still adjust in terms of structure and their relations with writers to maintain their income and economy. Otherwise, there is a possibility of writers going online for self-publishing. This can then be a threat to the traditional players.

Under the Canopy: Poems by Tolu Akinwole

Oil On Water: A Short Story by Sandra A. Mushi

The Great Flood: A Story by Jorim Alosa

Jorim Alosa
We use cookies to ensure that we give you the best experience on our website. If you continue to use this site we will assume that you are okay with it.Ok