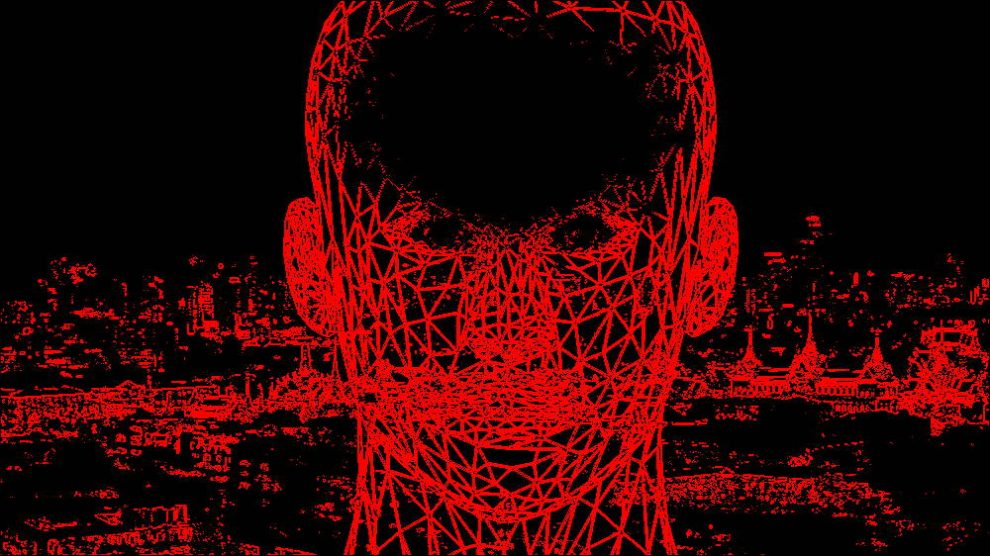 TO THE MAGISTRATE COURT OF EDO STATE

The complaint of the plaintiff Roy Osarenkhoe, respectfully shows and alleges as follows:

Wherefore, plaintiff demands judgment against the defendant in the sum of $500,000.00 plus interest accrued from January 23, 3025, as well as costs and disbursements, together with any other relief which the court may find to be just and proper.

Austine Osas is a Nigerian writer who was an executive producer of the Kickstarter backed Chronicles of the New Born and co-organizer of the Lagos Comic Con; whose writings have appeared on Africa.com, Africanwriter.com, Kalahari Review, AFREADA, 600 Second Saga, Bewildering Stories and Antipodean SF; whose fantasy story "Under the Sun" has been turned to a comic series by Peda Comics based in Nigeria, with partnerships Thompson Reuters and The African Centre (UK). You can catch him trekking the landscape of Lagos and Abuja documenting the lives of everyday people through his lenses. IG - @austine.osas

The Storming Passage of Okey Ndibe