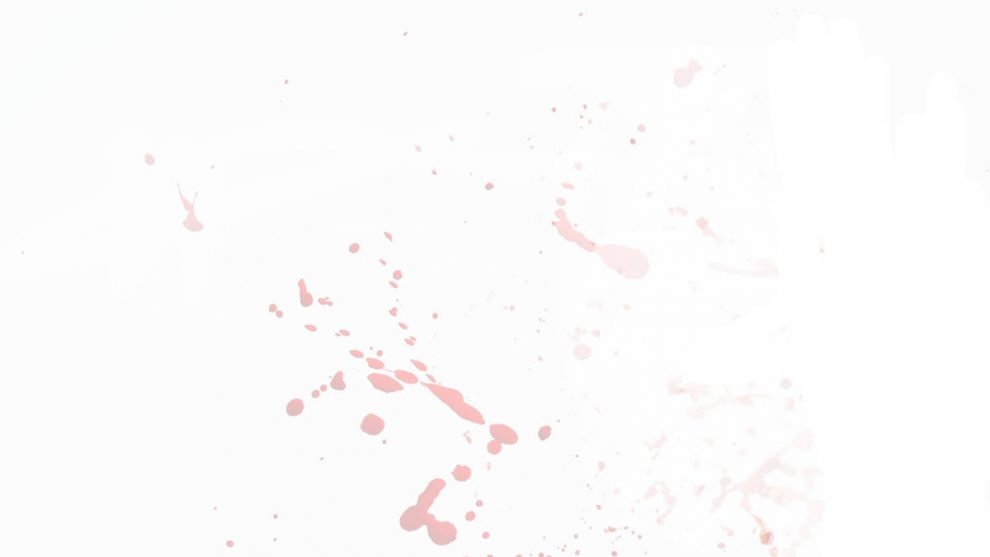 The buzzing sound of the fireflies, the flapping of their wings and the clapping of their tiny legs serenaded the entire atmosphere. I pushed my feet into the cold sand as I watched my mother and her friends sway their hips slowly and rhythmically to the native songs playing on their lips. I watched the male servants struggle with the goats, goats that refused to give up their fruitless defiance even when cold death stared at them in the face. My grandma used to say that there is a spirit behind every feast, it is that quantum leap in your heart when you perceive the aroma of the giant pot of egusi soup, or maybe it’s that restlessness that you feel when everyone comes all dressed up in their best adirè attire to grace the occasion.

This was not just any occasion; it was my own marriage ceremony. I wasn’t too enthusiastic about it; in fact, I was more scared than excited. My parents were renowned farmers who thought it was best to marry me off to Kola, the most successful hunter in Ile-Ife. His gun was like a relic to be worshipped and adored. He never came back from a hunt without two to three kills, one strapped around his shoulders and the two others engulfed in his strong grip. Rumours had it that he never broke coconuts with a cutlass as others did. All he had to do was smash it with his bare hands. Did not rumours also carry that there was no animal Kola hadn’t killed? He had killed a lion, a tiger, antelopes of different species, crocodiles, and black panthers. Name any animal, and he would bring out its skull after telling you a proper story of his hunting experience.

I’d never met him as it was forbidden to see a couple together before their marriage, for talking could easily be mistaken as promiscuity. We communicated through his Alarina whose name was Alamu. Even his Alarina was a heavenly sight to behold, and his pomposity and arrogance was worse than that of Eshu. I just wasn’t ready to get married, I loved taking care of my goats and my poultry farm. In marriage, such pleasures as dancing under the moonlight and plunging into the village stream every hot afternoon would be prohibited, and I wasn’t ready to lose that much fun to marriage. I cupped my chin and drowned myself in my thoughts not knowing that my mother sat down beside me watching me closely,

She looked at me for a moment and smiled, I knew she was keeping herself busy just so she wouldn’t have to think too much about my marriage ceremony. Maami’s smile was as infectious as a runny nose.  The sprinkle of grey on her black hair and the peeping wrinkles on her face were not enough to thump down her beauty and grace.

“Aduke, you have to understand that you are about to become a woman. A woman who would have to leave the family in which she was born to create her own family, you’re on that path now, my child. I remember the day I married your father like I remember every mark on the palm of my hand. I never liked him. He was too short and he had a set of teeth like that of a fox—”

We laughed at her small joke while she placed my head on her lap and continued,

“As funny as it sounds, it is the truth, but I learnt to love him like I do now. That same short man is now the man of my dreams, Olowo Ori Eminikan. You might not love Kola now, but you will learn to love him, and everything will go on perfectly even now that your pride is still intact.”

I nodded and understood what she meant completely. I had my holy bath in the Osun River a few market days before the said day. The Asa Ibale ritual was an ancient tradition for young maidens ready for marriage. No maiden could marry in Ile-Ife without performing the Asa Ibale. Those who had lost their pride had to stay far away from the river on that day or have a painful death to contend with. My mother sacrificed and prayed to Sango, Oba, Osun and Orunmila so that my ritual would be successful. She didn’t need to. My emergence from the river alive and whole said to the world that the gods were pleased with me. I was pure and unstained.

I slept that night thinking about my wedding night, the centre of the fear that ate my heart out. I swirled and turned on my mat the whole night until I gave up on getting any good sleep. All I did was stare deeply at the eyes of the moon as I poured my feelings down in soft murmurs,

“Osun, iya mi, be with me, take this uncertainty and fear away from me. Make me love Kola just like my mother loves my father. Help me, guide me and protect me. If you do this for me, I’ll be grateful to you all of my life. I’ll go to very edge of the world to offer sacrifice to you if I have to.”

In no time, I was saddled in panegyrics, praises and songs as my friends and family followed me to my husband’s house in jubilation and excitement. The ceremony had ended and I was about to face my biggest fear. The rumours about how big my husband was on the inside and outside made me shiver as tiny dots of cold sweat meandered down my black skin. I thought about the white linen and how my blood would have to be shown to everyone to further prove my purity. Apparently, drowning myself in the dreaded Osun River was not enough proof. I was led into the room by Maami who said soothing and relaxing words in my ear to cool off my anxiety.

“Aduke mi, you’re about to become a woman. It won’t hurt too much, Ayanfemi. It will only hurt just a little bit, tintinni na ni—”

She left me in the scarcely illuminated room, my face covered with a scarf so I could barely see. I heard his footsteps when he walked in. I shifted on the mat when I felt his presence. Curiously, I removed the scarf and his sight made me scream.

He was handsome no doubt, and I could see how nice his beard was, but he had a huge and intimidating physique. He smiled, and that melted my fear a little bit,

“Aduke, you’re as beautiful as Alamu described. Don’t be scared. It won’t hurt too much, f’okan bale, sho gbo.”

The shock on my face was probably too funny that it made him laugh.

“People are waiting outside to see the blood-stained linen. Aduke, let’s not keep them waiting.”

I shut my eyes as he climbed on top of me. I was so small compared to his huge form so I gulped all the pain and pleasure in.  As we stood up, my legs shook but he held on to me and to our shock, there was no bloodstain anywhere. He looked at me and I looked back, the neurons in my brain beginning to dance in agony as I asked in abrupt confusion.

“You’re asking me? How would I know where the blood went?”

“Mogbe! Yeee! My life is ruined. I am finished! I swear, no man has ever touched me, except you, Kola! How—Aye mi ti daru ooooo!”

“Aduke, calm down, if you didn’t die while performing the Asa Ibale, then this doesn’t make sense to me at all.”

I could barely hear what he was saying as I fired up my survival instincts in readiness for the doom to come. I ignored the burning pain in my legs and sat in one dark corner of the room as I cried my ancestors back from the dead. I recalled how rotten yams and half kegs of palm wine were sent to Ashade’s family because there was no blood stain on the white linen after the consummation of her marriage. She also passed the Ase Ibale ritual and she swore that she was a virgin, but no one believed her. She was asked to sweep the entire town naked. Her family was disgraced and she was later banished from Ile-Ife. Shortly after that, we heard the news of her father’s death. He had swallowed poison. I saw myself being disgraced and beaten up like a ragged beast on the foot paths of the entire clan. I was still crying and wallowing in the pool of despair when I heard noise outside. They had probably seen my impending doom and had pulled out their tentacles to destroy me, I thought.

I went out, resigned to my fate when my mother came and hugged me asking if I was okay. There was dancing and singing everywhere. Even my father hugged me and said to me,

“Again, you have made me proud, Aduke.”

I stared at all of them in confusion and I was nearly thrown off balance when I saw Kola with the linen that was once sparkling white, smeared with drops of blood. How and where the blood came from beat my imagination down. He smiled at my shocked look.

This time, I released my breath as the adrenaline in my bloodstream mellowed in cheap surrender. Perhaps my marriage to Kola will not be as bad as I thought it would be.

Image by Oleviia from Pixabay (modified)

1. Adire- A textile is the indigo-dyed cloth made in southwestern Nigeria by Yoruba women, using a variety of resist-dyeing techniques.
2. Alarina – An intermediary between lovers.
3. Eshu – A god of the Yoruba People and is believed to be the messenger of the other gods.
4. Maami – Mother
5. Baami – Father
6. Olowo Ori Eminikan – My dear husband
7. Osun – The goddess of fertility, love and sensuality
8. Asa Ibale – A traditional test of virginity
9. Orunmila – A spirit of wisdom among the divinity of destiny andprophecy
10. ‘Tintini Na Ni’ – ‘It would only hurt a liitle.’
11. ‘mo ti gbo” – ‘I have heard you’
12. ‘f’okan bale shogbo’ – ‘put your mind at rest’
13. ‘die die’ – ‘take it easy’
14. ‘Mogbe’ – A sudden exclamation of doom
15. ‘Aye mi daru oooo’ – ‘ I am finished’

Ogbonna Chimezie Elizabeth, popularly known as The Nostalgic Pen, is a law student of the University of Lagos. She has vast interests in content writing, creative writing and website design.

Marechera’s Cemetery of the Mind: Poems by Abigail George