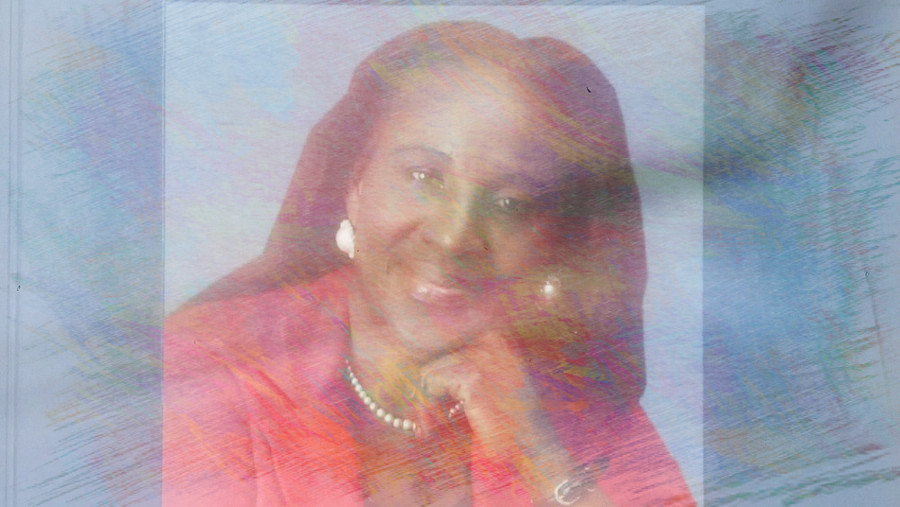 Ezekiel Fajenyo’s exploits in the field of literary criticism and scholarship has rightly established him as one of the few hard-working critics engaging Nigerian literature today. With several critical titles to his name, Fajenyo’s reputation as an important critic in Nigerian literature is not in doubt, thus his exploration of the issues and ideologies of the writings of one of Nigeria’s famous female writers, May Ifeoma Nwoye, further concretises his unsung reputation. For several decades now, Fajenyo has engaged Nigeria’s literary creatives and their publications through analysis that offer insightful perspectives, while at the same time drawing the public’s attention to the aesthetics, philosophy and social constructs that underlie the crux of their works. It therefore suffices to posit that a critical analysis of Nwoye’s writings could not have been undertaken by a more competent critic.

Fajenyo’s dissection of May Ifeoma Nwoye’s writings is an instructive incursion that exposes the leitmotif of her artistic expressions and provides a profound context for anyone interested in reading or researching the works of this formidable author. The five hundred and eighty-eight-page book begins with a biographical sketch in chapter one subtitled “General Introduction” where he x-rays the history of her birth, education and scholarship, as well as her glorious attainments in life. May Ifeoma Nwoye, a distinguished accountant and academic, has perhaps published more works of creative fiction than many of her contemporaries. Trained professionally as an accountant, her love for creative writing has earned for her a reputation that her career as an accountant has failed to accord her, and this fact is succinctly reflected in the book.

According to the author: “She had loved drama right from the beginning and would have in fact gone to the university to read it for a degree since she was very good at English and literature, as well, a member of the Dramatic Society, and was actually inspired by a reverend sister at the convent school she attended in Onitsha.” Though she could not read Drama, she later returned from the USA after her degrees to embrace writing: “It is that drama, the writing, literature, novels, art, that many now know me for, not even the profession for which I was trained.” (p.11)

Nwoye’s family and fate also played a part in her academic pursuit as the author informs us that her eventual studying of accountancy was chiefly to please her parents who wanted her to read it because of her father’s business, even though her true love lay with English and literature. The role of fate in an individual’s life can not be overridden by the machinations of man, thus Nwoye, in spite her reading a different course, turned out a celebrated writer with several books to her name. This interesting twist of Nwoye’s life as depicted in the book is certain to inspire a lot of readers who may be facing a similar reality in life.

Fajenyo, after executing what can be described as a mini-biography of the author, and establishing in summary the crux of her art, shifts attention in chapter two to Nwoye’s first novel, Endless Search, which is also the title of the chapter. Here, Fajenyo provides an in-depth analysis of the various themes and social issues in the novel; principally he draws attention to the politics and social construct of marriage in African societies. He asserts:

“Essentially, through both families, Nwoye was (is) able to explore, in depth and with artistic conviction, the concept of marriage – its characteristics, people’s response to it, its difficulties and how it should be handled. Though marriage as an institution should be fulfilling, fruitful, attractive and noble, the picture encountered in this novel was (is) one of an endless search for acceptance, trust, nobility, understanding, tolerance, fortitude and discipline; marriage could be frustrating, molesting, tempestuous, colourless, unromantic, mischievous, trying, envy-igniting, and entrapping.” (41)

Nwoye’s writings by the author’s position is an aggregation of a conscientious inquisition into the nature of human relationships and the underlying constrictions of the society. The author, through this analysis, deconstructs as well as establishes the link between literature and the larger human society, via the writings of Nwoye. This supposition can be deduced in chapter three: “Tides of Life” which is also one of Nwoye’s titles. According to Fajenyo: “Nwoye’s satire is energized by the commonplaceness of the events which she writes about; we found in the work a succinct imagery of the erratic officials and the existing filthy social situation.” (125) 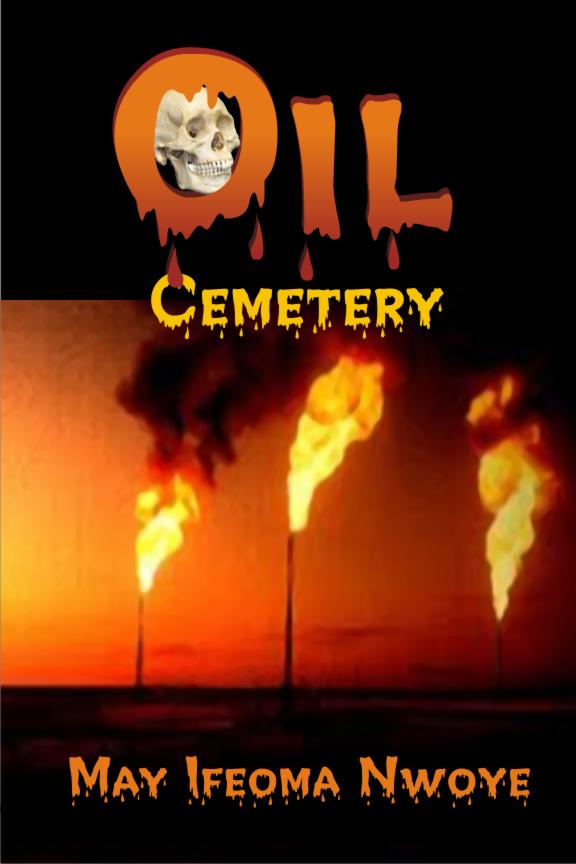 The reader of Fajenyo’s book is bound to be exposed to the doses of Nwoye’s philosophic and social commitment as a writer, plus the author’s interpretations of what these representations mean for the larger society. The book is chiefly an analysis of the styles and themes of Nwoye’s works in their various shades and their implications for the human society, thus the theme of social consciousness runs through to the ninth chapter of the book. Fajenyo attempts to locate Nwoye’s narratives within the larger Marxist pontification of literature as being capable of rendering concrete services to the society. What is also referred to as social consciousness. In other words, Fajenyo perceives Nwoye’s writings as having fundamental social functions.

One of Africa’s foremost literary critics and scholars, Charles Nnolim provides us with a metallic premise of strength of argument when he writes in one of his several public lecture series that: “…far from merely telling an interesting story and entertaining, the creative writer wears more than one garb; he undertakes to be of definite use to his society and to humanity as a whole.” (The Writer’s Responsibility and Literature in National Development). Through Fajenyo’s eyes therefore, we are able to see the “definite use” which Nwoye’s writings purport for society and humanity through the larger canvas of this book.

In chapter nine, Oil Cemetery, Fajenyo unmasks through a detailed analysis the oil politics, environmental degradation and strife brought upon the people of the Niger Delta as a result of the exploration of oil in the region as reflected in the Oil Cemetery which constitutes also the concern of the chapter. Fajenyo attempts to help the reader visualise Nwoye’s engagement and representation of the society in her novel. He explains it thus: “In Nwoye’s work are elements of internal hatred, suspicious mischief, selfishness and disunity which created death for many and helplessness for others, though they should share of a common destiny.” (437)

In chapter ten, Fajenyo presents an interview with the writer and in it the reader encounters from the horse’s mouth what informed her journey into writing and her life experiences being a writer and an accountant and later becoming an academic. And in chapter eleven which is also the last chapter of the book, is a compilation of comments and praises both on the writings and person of Nwoye. One of the comments by Professor Emeritus Andrew G. Onokerhoraye says of Nwoye’s writings: “…her works mirror the reality of the Nigerian society.” (572) There is also a bibliography and an index included at the end of the book.

It is pertinent to submit at this juncture that the book, like any other book, is not without blemishes, mostly as a result of typographical, spelling and grammatical issues.

In conclusion, Ezekiel Fajenyo has done for May Ifeoma Nwoye’s writings a duty that her works have long deserved. Discourse of Nigerian literatures and writers is now becoming a rarity, hence Fajenyo’s stride towards sustaining the tradition of literary scholarship by beaming critical attention on the writings of one of Nigeria’s famed writers is a development that should be supported by all. This book will definitely enrich students of Nwoye’s writings and foster further discourses around her works. This is a worthy book that deserves to be read by all in spite of its ignoble shortcomings.

Hissing Outside: Fiction by Felicia Taave

For my Beauty and my Love: Poems by Dinachi Ikenna Dike