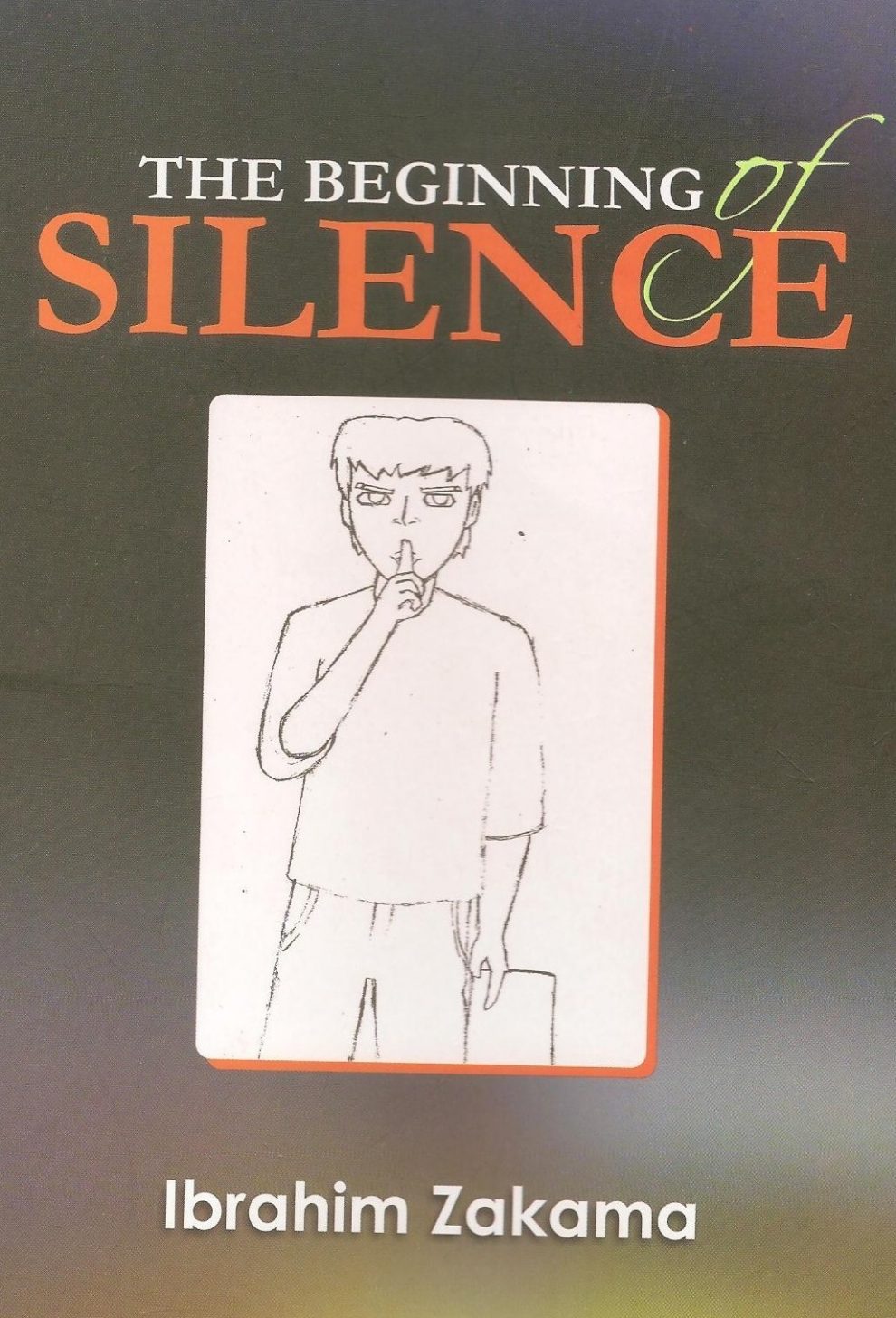 James Joyce, the giant Irish modernist novelist of the twentieth century paid his own tribute to the creative genius of youth, when he published his first notable work and entitled it, Portrait of An Artist as a Youngman. When in August 2012 the city of Abuja witnessed the birth of a book, The Beginning of Silence, by the twelve year old author and poet, Ibrahim Zakama, even Joyce must rejoice that some cheeky yet to be teen boy dared to shred the implicit age-limits he drew on the sands for artists. 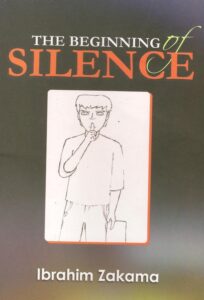 His very choice of title sets you thinking, that we may well have a prodigy among us, because for those who know, the solitude which silence bestows is the beginning of wisdom for the truly creative mind. This gem of a title enunciates our very aware child-poet’s artistic principle. So, all you noisy throng of adults, take heed! The ambition of the poet is expressed in the first poem, when he seems to wonder in-“Beautiful Sun”: The sun brighter than light/You still are looking at the sun. Same sun teases his dream in the concluding lines: Believe and one day you will/be as bright as the sun.

A declamatory cadence tinged with innocence seeps through the fourth poem, ”Song in My Heart”, to reveal what our poet thinks all his chanting is all about- I always sing and dance/To the song in my heart/I tell the truth and I sing/About the song in my heart. The search for truth is the province of philosophers(?), while the poet’s fount of inspiration remains the heart. So, we have here a poet of the mind and  heart, poised to reflect and create for his audience.

The Beginning of Silence, however, offers more abundant lines of the intimations of a poet of amour. The question arises, what does a boy, sorry, a poet at twelve know about ‘love’, to devote close to a third of the forty-six poems in his book, to cogitating and musing  about it? They range in intensity and tenderness from “What’s Her Name?”, “Your Beauty”, to, ‘What Is Love?”, ‘When Love Says No’, and “My Love Is Blind”, where he raps and confesses: I would love her so true/But she makes me feel blue…

The ‘thinking’ poems are no less meditative and motivational, in such verses as-“The Journey”, “If Only”, “Peacemaker”, “Racing Is Unlimited”, “Bring Me A Clear Hand”, “A Man With A Dream”, “The Rules”, “My Teachers”, “The Lazy Man’s Song”. Related to these are the poems on nature-“Dove From Above”, “Wildcat”, “Rain”, “By Sunlight”.

Of course, much to be expected from a child, there are the whimsical pieces, like –”If I Shoot Now”, “You Don’t Know My Name”, and , “Usual Parade”, which satirizes our current political scene. However, the very last poem in the book- “I Never Said I Wasn’t Afraid” is the poem that truly speaks to our troubled times, where he despairs- I’m scared of the animals that lurk in the dark/Am I soon to become their midnight snack?

Not unexpectedly for a child growing up in this wild, wild age of rap music where everything seems to rhyme without reason, most of Ibrahim’s poems mimic this trend. But, “Baby’s Cry”, stands out as a stylistically successful and empathetic poem, and it does not try to rhyme-A baby’s cry/Sometimes it feels/Like it came out/Of nowhere, though…

A considerable number of the poems are dedicated to family members, sibling brother who also writes, late aunt, an uncle, mother, and most especially the poet’s father, who’s a versifier himself. The father’s influence cannot be discounted, but listening to Ibrahim recite his work as I did recently before a mostly adult audience at the Abuja Writers’ Forum Monthly Session, tells you he crafted each line in The Beginning of Silence.

Formerly a pupil at Educare Private/Chosen High School in Jos and Funtaj International School in Abuja, and  currently enrolled at Belle Vue Boys’ School in Bradford, UK, versatile Ibrahim also sketched the thirty-seven  illustrations in this book, including the cover. And he responded to every query with surprising aplomb. Like the question from me concerning his choice of title, he said:  It’s my first ever book. I have to be quiet when I set out to write and create…”

I Never Said I Wasn‘t Afraid
-By Ibrahim Zakama*

I may be grown
But I have my fears
Sometimes they put me to tears,
I am afraid of not having my parents beside me
When one thing or the other starts to bother me,
I’m afraid when my elders start to scold me
I’m scared to think, about my marriage
Will it be awesome, will it be terrible?
I hope it will be just like my parents’.

I’m scared when I wake up all alone
At least I’m safe, they haven’t all gone,
I’m frightened that my answers may all be wrong
And I’ll remain on the same question a bit too long,
I’m afraid of dancing to the same song
Not changing a tune, not even one time,
I’m scared my life will be filled with pain
Working without any gain.

I’m afraid my words might put my family to shame
My enemy is the real me
I fear the person by my right
Wields dagger out of sight,
What if my words made no sense
To everyone else I’m just so dense,
May be it’s true my brain had a problem
And the solution was hidden deep in my thoughts,
I don’t want to be on the naughty list of Santa Claus.

I’m scared of the animals that lurk in the dark
Am I soon to become their midnight snack?
What if this earth was not my home
And my body stays still like a garden gnome?
I pray these things stay trapped in my head,
Imagination can be a fascination.

-This review was first published in METROPOLE, an Abuja based quarterly magazine.

Chiedu Ezeanah has a B.A. (Hons.) and an M.A., both in English, from the University of Ibadan, Nigeria. Journalist, newspaper editor, poet published countless times in anthologies and newspapers, he won the Music Society of Nigeria Festival of Poetry Competition in 1999 and 2001. He is the author of THE TWILIGHT TRILOGY. Poet and professor, Niyi Osundare, considers Ezeanah "the bardic voice of his generation and one of the finest."

How Much We Have Become: African Science Fiction by Chinua Ezenwa-Ohaeto

Looking out the Window: Poems by Chika Unigwe