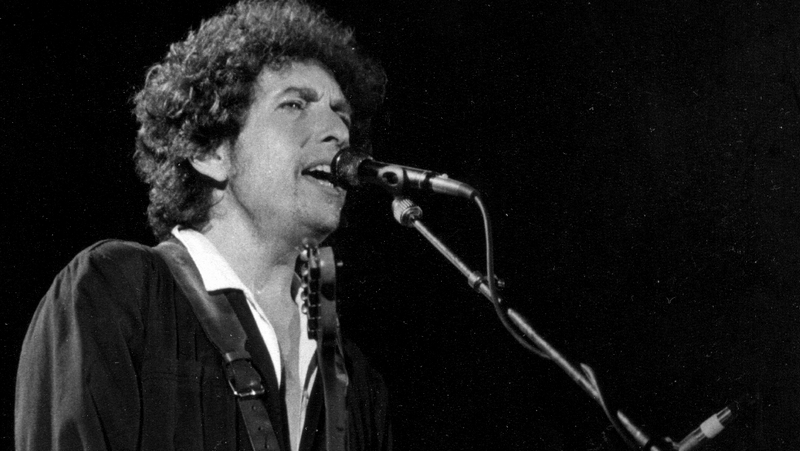 The award of the 2016 Nobel Prize for Literature to Bob Dylan of the United States of America has served to reopen the never foreclosed discourse about the relativity of the spoken to the written in the realm of literature. Better known as a folk and rock musician, the words of his songs had for long since been in contention for the prize each year the season dawned, for nothing else other than on account of their deep, haunting and poetic content. Quite aptly, his victory, this time around, has had as many rooting in affirmation as are whining in condemnation. Not unlike at the death of the storied local warrior of yore.

Born Robert Zimmerman some 75 years ago, the American musician and songwriter interestingly took his stage name from Welsh poet Dylan Thomas. Dropping out of the University of Minnesota where he had honed his musical teeth without a degree in 1960, his chequered career has never waned up till the achievement of this present humongous laurel. Initially well accepted as a folk musician, his lyric was only buoyed on just the accompaniment of an acoustic guitar and a harmonica. Though his impromptu change to the electrification of mainstream rock chagrined his hardcore followers, it arguably was to flower his art to a more worldwide acceptance.

Despite an implied repugnance to awards – the Nobel Committee were yet to get a reply from him more than five days after the announcement – he has quite a handful of them in his kitty. Elected into the Rock and Roll Hall of Fame in 1988, he received a Grammy for Lifetime Achievement in 1991. His album Time Out of Mind was the Album of the Year in 1997 while a return to his folk roots had him winning the Best Folk Album with World Gone Wrong in 1998. His song Things Have Changed from the soundtrack of the 2000 film Wonder Boys also won an Academy Award in 2001.

Though as relevant as ever since coming into the limelight of success, Dylan’s main forte of influence dates back to his earlier years on the scene. Most who know him and his works will always remember him for the protest songs Blowing in the Wind and The Times They Are A-changing released in 1962 and 1964 respectively, that became anthems for the Civil Rights Movement in the United States of America (USA). What with a line in the former that asks the open-ended question: How many years can some people exist/Before they are allowed to be free? Could still be used even here in Nigeria by the pro-Biafra agitators even today, don’t you say?

However, more than anything else, his winning the Nobel Prize for Literature serves to point the compass back to the actual roots of the creativity trade. In essence, it should be noted that there was a time when nothing had to be written down to be what it is. The more so, literature – be it of whatever genre. Just like opined by fellow musician Bruce Springsteen at one of many Bob Dylan anniversaries, just because music was ‘innately physical’, should not at all mean that it was ‘anti-intellectual’. Just as all sins were not necessarily equal, all art cannot passably be seen as aimed at levity.

Ab initio, this used to be the argument employed to deny Africa of its past in the field of history, till reason prevailed. Sadly, back here, though many of us still hold fast to the cradle that the River Niger was discovered by a certain European named Mungo Park, it goes without undue reasoning that our forefathers must have ferried to and fro the river before he was conceived, let alone journeyed Africa far.

It was on this count that all through secondary school we were taught paraphrases of J. Spencer Trimingham’s A History of Islam in West Africa by the likes of K. B. C. Onwubiko as the authentic history of West Africa. Just because, according to the canons, only ‘written’ records accorded to history; a fallacy that only needed our people attaining their set heights to debunk. Imagine the history of Christianity in Nigeria, for instance, being just a record of baptisms, births and deaths, the only written aspects of us in it apart from entries in the diaries of the missionaries. 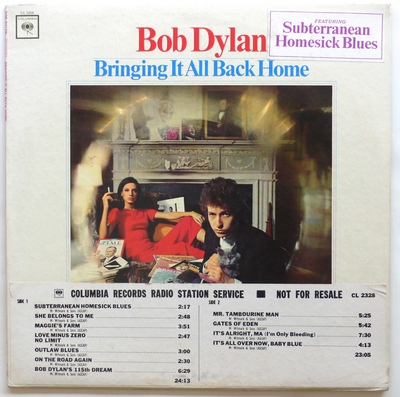 This was, in turn, annoyingly carried into the literary field. Following Ugandan poet Taban Lo Liyong’s ‘bitter tears over what he called the literary desert in East Africa’ his irrepressible compatriot Okot p’Bitek had adduced that he was suffering from ‘acute literary deafness, a disease which afflicts those who have been brainwashed to believe that literature exists only in books’. According to him, ‘Taban and his fast dwindling clan are victims of the class-ridden, dictionary meaning of the term literature, which restricts literary activity and enjoyment to the so-called literate peoples, and turns a deaf ear to the songs and stories of the vast majority of our people in the countryside.’ Okot’s reaction to this was to gift the world the collection Horn of My Love in which he chronicled the poetry of the Acoli of northern Uganda.

On Dylan being awarded the Nobel Prize for Literature for the words of his songs, we here in Africa cannot but cheer. As it stands, at last an unadulterated vindication of the validity of the spoken song has come from the very people that had spawned the opposite initially. It is morning yet for us to get back to our roots and regurgitate those indelible works of literature we were imbued by the Almighty that had been spurned by our detractors before now.

Finally, like I have advised some of the naysayers to the achievement elsewhere, his winning the prize will only matter if it causes them to peep into his works. It goes without saying that most of the people condemning it had not even as much as had the privilege of listening to any of the man’s songs, nay album. Quite coincidentally, his fifth album Bringing It All Back Home has a song in it titled Love Minus Zero/No Limit about a love of his life. According to Dylan, inter alia in the song, though she did not ‘carry roses’, nor ‘make promises by the hour’, she knows too much ‘to argue or to judge’. It’s first line? ‘My love she speaks like silence…’

Isidore Emeka Uzoatu majored in the history of African Christianity at the University of Nigeria, Nsukka. Converted to creative writing by his elder brother, he abandoned his doctorate for stints on the staff of Crown Prince, Nigeria's pioneer male magazine, and Mister, its follow-up, in Lagos. He edited the latter before retiring to full time writing and a daytime job managing a trading company in Onitsha. Vision Impossible, his first novel, took twenty years to complete. He is married with children.