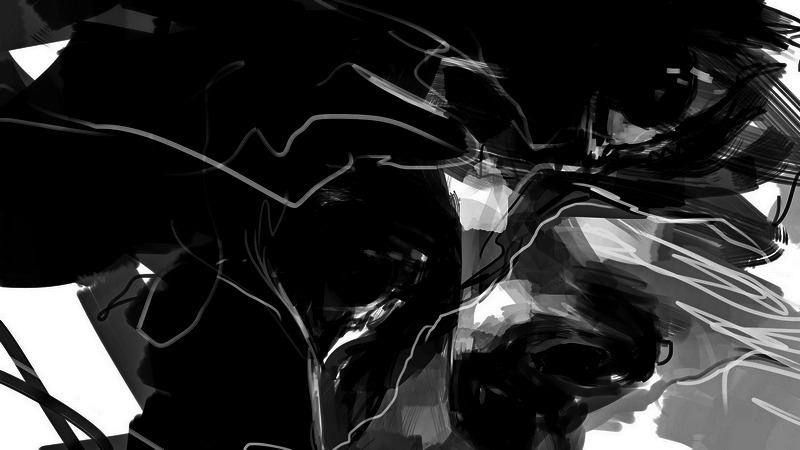 the wild boy asks
and you give it, your body
then your soul
you whisper that you love him
but he doesn’t whisper back
when the heat has passed and you’ve taken a bath
you return to the living room
and find that he’s gone-
the wild boy is gone
you rush downstairs
and he’s nowhere
the road stares at you
wondering why you worry so much
don’t you have feet of your own?

…THE DEPTH OF THINGS

I was told that everything has depth
–    everything –
So I walked down to the lake one afternoon
My drunkard neighbour hanged his cat outside the door
For consuming milk to an unacceptable depth
I went and sat at the edge of the lake,
Measuring the depth of the world with the movement of my lips
And stared into the water- into its transparent depth
I saw my reflection, dancing with the minute fish species
I could see no further

On the first day, our dear African Sexologist said:
The sun was the tip of God’s phallus
The women who lay on their backs
And spread their ebony thighs at dawn were worshippers.
The men who stifled erections on the margins
Were warlocks, or worse
Corpses who had kicked their way out of graves

The African sexologist explained
That sex was mingling of flesh
The result being life of one and death of two
It was bad math, unacceptable, evil.

We listened with an almost religious fervour
And faint disapproval
Nodding at each other and smiling, and laughing
God was Male. God wasn’t a woman.
God was a ‘He’, full libido, balls dangling

On the second day of his great lessons
The African Sexologist contradicted his earlier teachings
He declared that God was ‘It’
Gender comes with fragilities and God has none
He doesn’t have balls or cunt
God has a head, a big head like the universe
And hands protecting the world from itself

On the last day, our dear African Sexologist said:
‘Look at each other not as genital carriers
But as genderless beings, with smaller heads,
And breakable hearts, lost in the wilderness.’

Wanjala Njalale’s short stories have appeared on Brittle Paper and in The East African Magazine. His poetry is forthcoming on Aerodrome. Born to a Christian father and a Muslim mother in Rural Western Kenya, the author moved to the city, Nairobi, at the age of nineteen to pursue university studies. He currently lives in the Rift Valley town of Nakuru where he works by day as an English and Literature Instructor at a Girls High School. He writes during his spare time.

For Poets that I Love: Poems by Abigail George

Satish Verma
We use cookies to ensure that we give you the best experience on our website. If you continue to use this site we will assume that you are okay with it.Ok