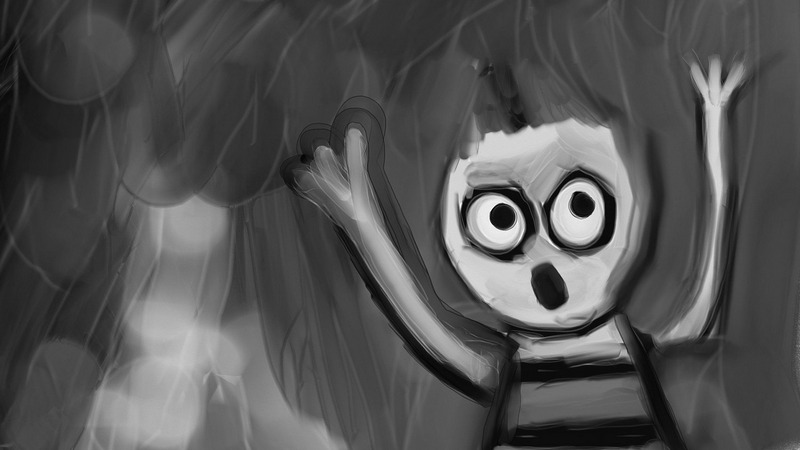 Where We Were Born: Poetry by Madu Chisom Kingdavid

WHERE WE WERE BORN

Still a clayey Canaan on the claws of crossroads,
Housing the broken thorns of the forest,
Long imprisoned in the prison of penury
Under the rusted roofs of a shattered sky.

There are stretch marks of drought
Hanging on the lame laughter of
Fleshless faces sprawling like a snail
Without shell on our port-holed roads
Pregnant with rains and abandoned corpses.

Our neighbours’ children are dreams
Aborted from the womb of tomorrow.
For they sell their God’s temples to wealthy
Don Juans and Gomers. They also play
Prodigal on Cards and Nairabet, drink
And smoke their lives into unripe funerals.

Here, some women are vandalized villages,
Hiding their tears and fears in the laments
Of bombs, holding cobwebbed portraits
Of their displaced kinsmen and missing girls,

Fetching fortitude from the gory images
Of their bombed husbands and soldiers,
Breaking the breast of midnight with long
Groans and tears that will never run dry.

Nights, we hear the dumb moans of bleeding
Hymens in isolated houses and brothels.
The cold cries of bare babies by the
Roadsides whose Mothers were RIP-ed
By bullets of the highway robbers.

Listen, there were loud silences that
Drowned jobless poets in this house
Of hunger whose haunting tropes were
The Millions stifled by the Breath of Fresh Air.

Today, their verses weep for Change
Snailing into chameleon of moonlight tales.

We’re back nude, full of skeletons and storms.
O! The world is now a sleepless night
Carrying the hearts of Jezebel and Alexander.

From chaos-torn Middle East to
America where we dodged bullets
In the streets, houses and churches.
From the sunset living in Latin America
To the dying by firing squad in (Indo)Asia…

O! We’re back to where we sprang from the
Coffin of dearth bearing the scars of death.
To fetch water again from taps lying in state.
To watch countless children return shoeless
From a distant school under a shrivelled tree…

To wake up in mornings from sweaty
dryness of overcrowded floors, bearing
Tattoos of blood and pain sketched by
Mosquitoes, bedbugs, witches and wizards.

To watch our shacks with watery eyes stolen
Away by flood and swallowed by eroded earth.
To listen to the dumb roars of growing bellies
Of children licking phlegm in their fathers’ frail arms.

To listen to the threnodies of the ghosts
Of our shamed past and present over
The fattened Yams eaten and barfed by
Potbellied goats in the cleavages of power.

To pray and count beads of tears all night,
That “Let there be night forever”,
For here tomorrow is always a raped virgin.

Someday, the sun shall rise from the
hidden loins of a barren cloud,
Light shall sprout from the mass
vault of our skeletal past…

And new rain fraught with renascent
Songs shall break from our parched
Throats in triumph over our ageless undergrowths.
———————–
© Madu Chisom
Image: Pixabay.com

Madu Chisom Kingdavid is a final year student of history and
international studies at Imo State University, Owerri. His works have
appeared in anthologies, National dailies and online magazines.

Written by Madu Chisom Kingdavid
Add comment
Do Other Writers Feel It Too?: Poems by Agnes Aineah
The Harmattan: Poetry by Emuobome Jemikalajah