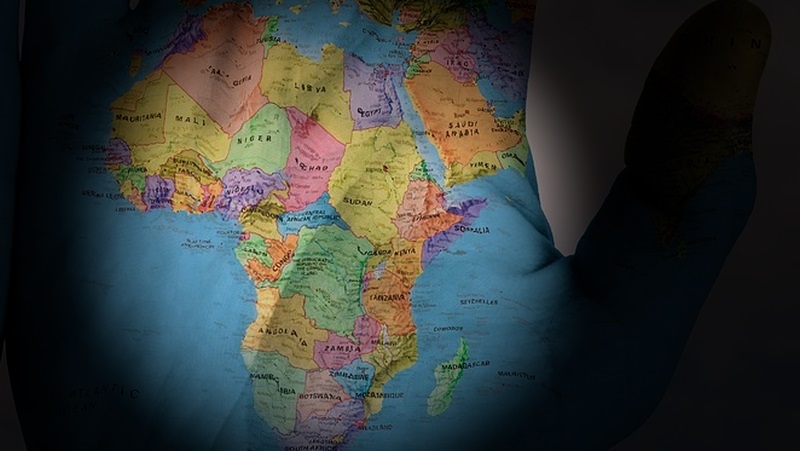 It would take many years to forget the fact that despite the crucial role played by the late Albert Chinụalụmọgụ Achebe (otherwise known as Chinua Achebe to his many across the world) in adding impetus to the then seemingly faltering African Literature Renaissance efforts during the early 1960s, the Swedish Nobel Peace Prize for Literature never acknowledged his efforts.

When the Swedish Academy opted for a musician, Bob Dylan, the other day, I was the least shocked, and so were many who have read Ngugi Wa Thiong’os literary discourses. Like his mentor, the Late Chinua Achebe, Ngugi has oftentimes done what many a contemporary African writer has routinely succeeded in failing to do: fearlessly chastising Western Imperial sentiments echoed in their foreign policies towards Africa and other less developed economies of Asian, Caribbean, and Latin extraction.

The duo of Ngugi and Achebe chose instead to counter an otherwise distorted image of Africa by amplifying her rich culture, heritage, and exceptional systems of beliefs (language included). In Things Fall Apart, through Ikemefuna, Okonkwo defies the Imperial Expectations by remaining true to his Igbo roots. In Weep Not, Child, Njoroge and his siblings remain loyal to their African Ideals in spite of embracing the highly priced Western Education and the White Man’s religion.

By dropping James, his English name, Ngugi demonstrated that nothing was going to stand in his way as far as his resolve of championing African Indigenous Ideals was concerned. In Devil on the Cross, Ngugi unapologetically paints capitalism as an inherently corrupt system which, in cahoots with local bourgeoisie, is hell bent on stamping neocolonialist agendas in Kenya.

It is therefore understandable why maverick African authors such as Ngugi and his late counterpart naturally fail to
be awarded accolades by a western country like Sweden. It also explains why Soyinka (1986), Nadine Gordimer (1991), J.M. Coetzee (2003), all African Nobel Laureates in Literature, were accorded the honor. In other words, unless you are championing western literary ideals such as LGBT rights, democracy, capitalism, free trade, etc., you
are most likely to die without a western literary award.

Now, what’s next for our generation of African Writers? Must we toe the line and double as western mouthpieces or should we emulate the duo of Achebe and Ngugi?

Methinks the consideration of awards must never cloud our writing. It is time to be honest, above all, to our guilty selves as African Writers; then to our African brothers and sisters who continue struggling with the demeaning, degrading, and nauseating consequences of an inherently corrupt economic system imposed on us by the western powers alongside their perverse cultural exports such as homosexuality.

Chijioke Amu-Nnadi: We have authorship, not authority, over what we write

Waiting for the End: Speculative Fiction by Wesley Macheso

Written by Levi Cheruo Cheptora
1 comment
Beyond the Magical and the Horrific: Reading Nuzo Onoh’s The Sleepless
Bob Dylan: Verse Minus Zero, No Limit