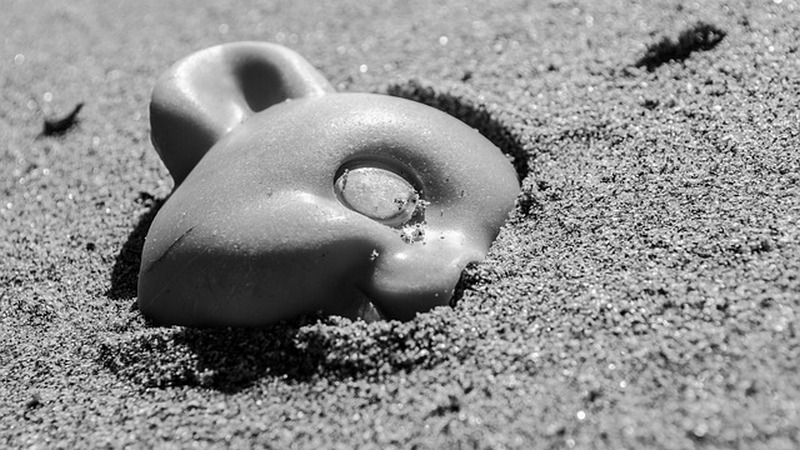 I see your legend every night:
your substance coming to haunt me in the darkest hours,
an eidolon only I can see, only I can feel.
A curse you put upon me.

You chose me. Indeed, you chose me,
to be the person you pass time with
but not the one you wish to stay with.
I was… and now, I am no longer…

To your amusement I played the part;
a toy for your pleasure, a bitch at your beck and call.
Six months, six days, six hours – six, six, six!
You devil – you succubus – you shrew –!

You tossed me aside and
replaced me with a more mouldable model –
a better doll suited for your… unique taste…
a toy soldier for her majesty.

All I have left are days laden with anguish,
compulsive hours spent on trying to kill your fable.
A Sisyphean task it seems,
for how can one Joe, a discarded plaything, fell a narcissist?

Gloat, your majesty! Cackle, your highness!
You have won.
Enjoy your new Eden while it lasts
as it too will prove to be nothing more than a house of cards.

Sometimes… (A Series of four)

My current state of mind is not as it seems.
The world is not in black and white
and to me that’s just fine.
I make little sense to others and much more less to myself,
so if you think I’m weird, don’t worry; that makes two.
As the world is composed of ups and downs
constantly do I find myself searching for some level.
A foolish plight as this crazy world will never
make sense.

At the end of the day I’m told sunshines reign over our hearts
but if that’s the case then I’d like a little cloud or two
over mine.
Not only because I’m strange like that but because life
is made that much more unpredictable.

I see you perfected.
The woman drifts to an eternal slumber, her story at its curtain call
As the Morning Star announces the awakening of mine.

Through the window pane, the golden rays reflect on the white,
Four white walls and sheets like ash snow.
My dead space – and how it makes me think of you,

Electra. How you have changed.
From Azalea Path to your journey to the Edge
You bore the skull-white moon in order to see the red eye –

A feat most admirable, but however common for your blue blood.
Like Psykhe you have been deified and
You are the fiery phoenix I seek to emulate:

Where I am only on my second cycle, looking to your three,
In a decade’s lapse I seek to eclipse what you have achieved.
But

The white
Of this sheet carries empty words. Like the midday clouds that drift
Aimlessly in the sea of blue at the whim of another. A stasis state.

And so the lethargic day erodes to blackness, and with it
So does adoration.
My transition is near completion, O priestess. It erects a thought:

You do not do, you do not do
I say unto you.
For what else are you now, but a black shoe?

The love I adorn for you is a fast fading necessity.
While I walk in your footsteps
It is because of love that I have had to kill you.

I weep. I do weep! But at night, the groans pass by unnoticed,
And at night the curtains must close.
Temporarily Selene will prevail, but only until tomorrow.

Maxwell A. Kamlongera is a 24-year-old aspiring writer from Malawi. Currently undertaking a course in Professional Writing and Translation at the University of Pretoria, he holds a degree in Journalism.