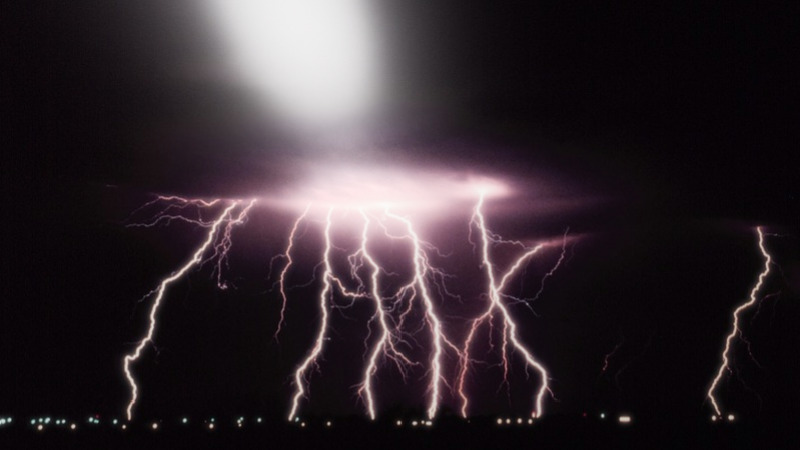 Tamuno, the dogs in the neighborhood
cringe from the tentacles of daytime shadows,
and their tail-tucked-between-legs howl
probe the secret courtyards of night;
gargoyles greying in the frozen grip of the executioner.
The howl rends the tender fabric of untested silence,
crawling creeping under skin brutally ridged
by the subterranean witching of invading worms.
The dogs howl for the living.
The dogs howl for the dead.

And so we mourn the slippery elbow
caught at the unforgiving curve of a saw-dusted grip.
Tamuno of the towering totem
once played the unyielding game,
but now the game plays him and his bag of tricks,
as pirates raping the oil-slicked waters of life
grind to death with bleeding gums and lolling tongues
the words, the totems, the facts, the faith.
It is the son of the inferno that we send to the inferno.
The dogs howl for the living.
The dogs howl for the dead.

An avalanche of unclothed hopes
Daily tumble from the mountain
Closest to the kernel of the sun
And its taunting chest of delicious light.
Man has ceased to be man to be
The computer controlled humanoid
Shedding technical tears, hurling digital screams
Across the uncharted plains of a micro-chipped future,
Wondering what horror lurks in the cold heart of unfeeling software.
The dogs howl for the living.
The dogs howl for the dead.

Still there is a storm brewing in our mouths.
And when we spit,
It shall build a nest of thorns in your home;
For though the chorus sang as one,
You, lead vocalist, sang a different song,
A waking dirge to usher the living
Into the cold oneness of the grave.
There is a tornado turning in our grisly groans,
Insisting confinement shall cease the one time
our crimson blood scarifies the skies,
And a gentle dove ascends the eternal throne,
Even as the vulture of many victims squawks
out the broken window.
We shall burst the belly of the pregnant sky
for the Armageddon rain to quench
the fibrous flames of your cannibal reign.
And justice shall again fall;
From the countless pores of the sun it shall pour.
The lightning of truth shall shatter
The fetters of cold cold courts,
And our own thunder god shall roar vengeance
On the secret fortress of armoured generals.

These ears of ours shall joy, Tamuno,
at the tail-tucked-between-legs whine
of shamed war dogs.
Come rain!
Come lightning!
The coffin-makers are waiting.

Sola Osofisan is a writer, screenwriter, filmmaker, and founder/editor-in-chief of AfricanWriter.com. His movies include 'Unbreakable' (2018, Screenwriter, Co-Producer), 'Over Her Dead Body' (2020, Screenwriter, Producer, Director). His award-winning radio play, OLD LETTERS, was produced and broadcast by the BBC. A three-time winner of the Association of Nigerian Authors national awards (prose and poetry), he is the author of DarkVisions (Malthouse), Darksongs, The Living & the Dead (Heinemann) and Blood Will Call.

The Scorpion that Refused to Sting: A Short Story by Henry Chukwuemeka Onyema