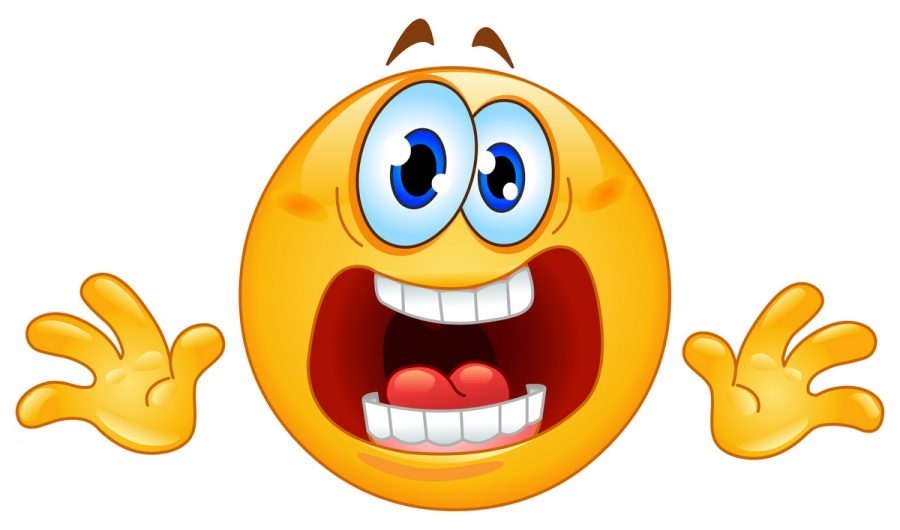 I cannot recall whose idea it was that I do medicine but in my personal opinion, I get the feeling I was seduced into the field by my mother’s ideals. We were a young family and struggling with money; even at the tender age of 6, I could understand how hard jobs were to come by and what it meant not having one once you became an adult. So it was with an eager heart and firm mind that my naïve little self decided I was going to become a doctor after my mother mentioned how medics just never ran out of jobs.

But she was wrong.

Perhaps it was a different time and maybe I took her meaning a little too literally but as I sit now, wondering what on earth I am going to do with the next so many years of my life, I cannot help but wonder whether I made the right choice. Like so many in my class, I went through primary and high school maintaining the top position in all my classes and was seen as a doctor by my peers years before I even entered medical school. I was privileged, I was driven and I was going to achieve my dream with the much anticipated joy of serving.

It’s hard to recall the exact moment when the romance in my dream shattered, but I know it was in the first year of medical school. Ah, it’s a little amusing when I think about it now. People had always reassured me with their perception that form 6 will be the hardest time of my academic life; that university was far easier to go through. Clearly, that did not apply to medical school. The workload, the stress, and the expectations all seemed to have had some free-for-alls with steroid drugs and were all higher and stronger than I’d ever imagined they could be.

Soon, my confidence joined the romance on the floor. I became very painfully aware that I was not the crème of the cream but rather just plain, ordinary cream. The years passed on at a painfully slow rate and I settled into what is sometimes referred to as elite mediocrity. It was a very comfortable pace getting by with just enough to pass my classes; suddenly I wasn’t so concerned with being a top-notch doctor anymore. I just wanted to finish medical school and get some much deserved restful sleep.

Years later, I was released into the world, an old and tired soul existing in a young vessel. I was told I had to do an extra year of grueling work and humiliation called internship and then I would be free to do whatever I wished in my career. The world I stepped into at that time was suddenly different; gone was the little understanding and respect society gave us. That little piece of encouragement we survived on as overworked and underpaid individuals had been cruelly snatched from us. We could no longer say that at the very least we made our patients happy and that was worth all the unpleasantness. No, the system had made sure we were bugs being crushed under the weight of its shoe.

Patients were demanding and violent; they despised us because they thought we lived privileged lives. It didn’t matter that word on the street was that if you wanted to get rich, you’d never achieve it just by being a doctor; no, these people were hell bent on hating us.

The system we worked for was run by individuals who were looking for every reason to cut our pay and increase our work load. They’d criticize us for wanting better working conditions and deciding to leave the country in search of them; our families, our sanity, and our peace of mind were never items for them to ever consider as important. The media would constantly be filled with exaggerated and twisted stories about medical malpractice and I no longer felt angry but would simply sigh with tired resignation. I’d been broken.

I’ve read numerous articles by respected clinicians about how they love their work and why they do. In my mind, these are angels wearing human skin; how one can love their job after going through all I have listed and more is a mystery to me. As I sit here writing this, I can’t help but think about the public holiday tomorrow that I have to work through again because the system demanded I do so. I will not get time to see my family, but rather will stay at the hospital and work for clients who will complain about various medics there and arrogantly ask us why we ever became doctors in the first place.

My response is always a simple “I don’t know.”

My first love has become a stranger I cannot relate to anymore.

Denise Kavuma is serving out the last weeks of her medical internship in Uganda.

A Song of Colours: Poems by Afolabi Boluwatife

The Apparition: Fiction by Nnaemeka Oruh

Toni Kan Onwordi: Writing is profitable if you know how

Naza Amaeze Okoli
We use cookies to ensure that we give you the best experience on our website. If you continue to use this site we will assume that you are okay with it.Ok