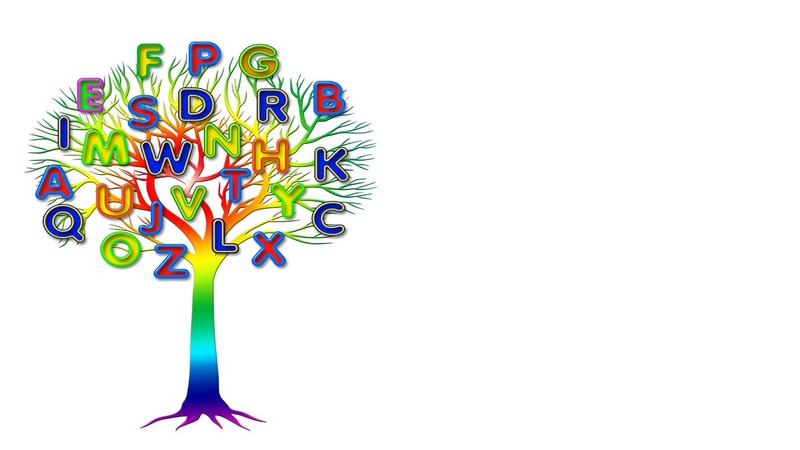 Have you ever recited or read a poem that jarred in your ears or almost broke your jaw? A number of things could be the cause – the ungrammatical expressions, the unnatural thoughts, the eyes-turning structure, the sinful syntax, the mad metaphor, the funny phonology and twisted semantics.

The rules of grammar are a prison for the profound poet, hence the need to seek the type of freedom that enables him to change the norm and express the world in the unique prism of his mind. Call it poetic freedom, poetic licence or neologism.

There are a great number of poets who stay within the confinement of rules to express their art. That is a norm. There are also literary iconoclasts who – having mastered the rules – realised that they have to scale over the wall in order to truly give voice to their art. Great poets are known for their rebelliously creative power often conspicuous in their unusual lines. While we understand that some poets were complete failures in their bid to do away with grammar, it is also clear that some respected poets have done wonderfully well without the dictates of grammar.

ee cummings was a respected poet who deliberately dismantled the grammar of English language so as to create enough room for his poetic acrobatic displays. You need not look far; just look at his poem “anyone lived in a pretty how town.” The first stanza goes:

anyone lived in a pretty how town
(with up so floating many bells down)
spring summer autumn winter
he sang his didn’t he danced his did.

I know you are already spotting the grammatical sins of this stanza. The poet did not stop there; he wrote all the nine stanzas in this manner. This nine stanza poem will scatter your head and at the end make you feel as though you have forgotten all the rules of English grammar. You find yourself looking for the poet’s point, but the points are all obvious. The first thing this poem says is “find your own path.” Try to properly punctuate these lines and you would have lost the vital parts of the poet’s meanings. The poem seems to be rendered by a child that’s just learning to grab the world. Such freedom! Such innocence! Such beauty! The poem also looks like the ramblings of an imbecile. It is true that many of us are imbeciles in our special ways. What do we know of the world? Nothing. Even your huge knowledge is a termite.

There is a deliberate violation of grammatical rules in John Keats’ “Bright Star, would I were steadfast as thou art” when he says “And watching, with eternal lids apart.” Keats uses the expression “eternal lids” which is more of a transferred epithet because the word “eternal” is not appropriate with “lids.” The poet persona is understood to intend to say that the eyelids of the star are apart eternally and not the lids themselves having the quality of eternity (Omidire 2015).

A deliberate orchestration of violence on language for great poets/writers therefore becomes a communicative/poetic technique employed to drive home crucial points where the thematic preoccupation needs a special touch. Warning: only established writers can get away with grammarical infecilities because it is assumed that they know the intestines of the grammar of the language in which they write. As a young voice seeking audience, it is not advisable to inflict chaos on language; it will be taken that you are yet to have a grasp of the grammar of the language in which you wish to communicate.

Please break any rule so far it is in honour of great philosophies expressed in great art. Poetry/writing is a heart thing, not a head thing. But, one more thing: break the rules after you have mastered them and the world will listen to you.

Idowu Joshua Omidire studied English at the University of Lagos. His works have appeared in different literary anthologies, newspapers and online literary magazines. He is based in Lagos, Nigeria.

Wake me up when it is Time: Poems by Anthony Ominiabohs

The Association of Nigerian Authors, Lagos, I Loved

Omohan Ebhodaghe
We use cookies to ensure that we give you the best experience on our website. If you continue to use this site we will assume that you are okay with it.Ok