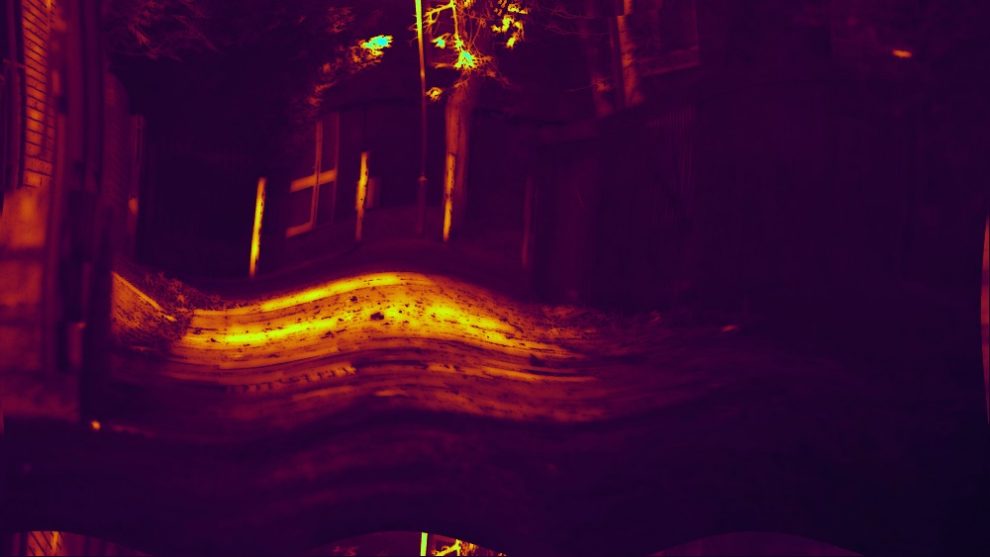 The smoke is serpentine, reminding me of a carpet viper I saw on a trip to Furaha Wildlife Haven many years ago. Music blares, a cacophony mingling with the growing chatter of excitement and aroma of roasting meat. The night acts conspiratorially, the weather appropriately mild as if careful not to abort the well-planned out designs of its patrons.

I shelter in a closed stall that has seen better nights and known grander patrons. I look around lest some lurking insect feel threatened and exercise territoriality. Once, when I was only ten, a village trip soured. On a certain night we gathered under the Dorowa tree in grandpa`s compound to listen to his myriad moonlight stories, my cousin Nutal was stung by something we never saw. When we could not find the culprit which prematurely ended our feast of stories, grandpa surmised that it was a scorpion. Ma found it hidden under a stone the next morning. She had refused to kill it because she thought it was beautiful. Nutal had angrily gone to search but never found it. After that, no one wanted to sit under the Dorowa tree.

I am in no mood for a cigarette or a bottle of beer or some meat or even some of the flesh flaunted just across the street by girls, some Ma`s age. They are no strangers to me in spite of my tender age but they held no allure for me tonight. My mind rumbles with something else. I tear out a wad of gum and push it with little effort past my lips and teeth, into my mouth. I begin to chew, my decaying tooth wincing in protest. A gentle breeze stirs the night. Nothing, however, disturbs the stygian darkness that besieges my soul.

Only an hour more and the camaraderie painting the night will be shattered, replaced by shards of horror. I know they will strike but that is all I know. They would be mostly in my age bracket; so young, yet already lethal beyond description. Battle hardened cultists. I was one of them until Bobo was killed. They were going to strike here, in this street corner which housed the brothel and for some macabre reason, I wanted to be here. I wanted to witness first-hand what had happened to Bobo, my best friend, before he was brutally cut down.  I look at the tiny window of my phone`s screen and the time is 8:30PM. Only an hour more.

“You are just breathless,” Ma had scolded as I caught my breath on running into the house three nights ago. The gunshot had sent my feet and pulse racing.

“Ma, there was a gunshot,” I said sitting on the chair closest to the window farthest from the door. The curtains were drawn, the door locked after me.

“You just will not stop going out at night. It is plain dangerous.” Her voice staying low and controlled. I looked at her face knowing what I would see. Even in the faint glow of the lantern that filled the room, it was there: A startling calm. Just as it had been on the night father`s co-workers had brought news that father had crashed to death from the heights of a building they were roofing. Just as it had been the morning mother closed her eyes, never to open them again. It was now there. Unnervingly reassuring, like the exterior of an ageless rock.

“It is also outside that you could be killed,” Ma said.  “Especially at night. Pol, you have to learn to listen to me. I am your older sister.”

“By two accidental years,” I said with a laughter forced to calm my nerves, renewing a running joke I always used to prod Ma. “I am the man of the house now. I must learn to protect you.”

“It is enough protection for me that you stay alive,” She said. “If anything happens to you…” Her voiced trailed off. I knew she remembered mother and father.

“Okay,” I had said, heading into the kitchen to uncover my supper and feed my growling stomach and growing fears.

It was only three nights ago. I had stayed indoors the past two nights, but a third night indoors had been intolerable and here I was. Waiting. It had only been a whisper. But it was enough. This night, they would strike here and I wanted to be close enough but far away from the line of fire. I wanted to witness the strike.

The bandages are thick and constraining. I wonder for a brief moment how the biblical Lazarus had felt. I feel like I am dreaming and in the dream I see Ma leaning into the hospital bed. Her emotionless eyes studying me, her only surviving family. Maybe in prayer that I, her last   family, would live. I don’t remember much. There had been a gunshot, followed by mortified screams, and then a feral blackout that was final and almost fatal. I feel myself drifting away, going to another place, leaving Ma behind. She is as tough as an ageless rock. I know she will survive.

Servio Gbadamosi’s ‘A Tributary in Servitude’: A Review by Olumide Ayodele

how to babysit a god: Poems by muna chinedu

The Promise: Poems by Eyitemi Egwuenu

Eyitemi Egwuenu
We use cookies to ensure that we give you the best experience on our website. If you continue to use this site we will assume that you are okay with it.Ok