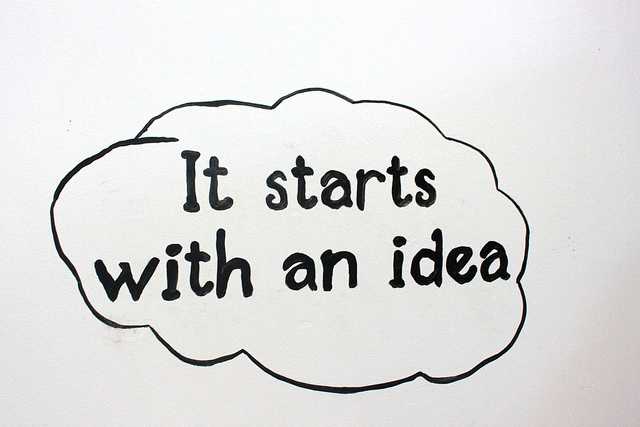 Let me start by appreciating Professor Austen Bukenya’s stand on the challenges that boggle young African writers’ minds, as recently published in the literature pages of the Saturday Nation. In the piece, he argued that before one can be declared a bad writer, one’s writings must be seen first. Good. I agree with Professor Bukenya. And I also argue yes, bad writers can also survive. In fact they can thrive alongside good and popular writers. Thus the way forward is to take a pen and write, not to surrender to the torture by internal fear that you may write a bad book. 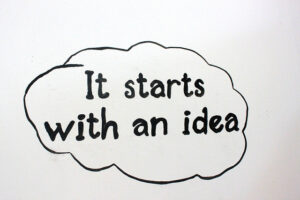 Charles Darwin also toyed with the idea of presenting his manuscript of On the Origin of the Species for a decade. He feared that maybe he had written a worthless book. But when he presented the book, it was suddenly published and became a spell binder in diverse respects. This is the same thing that happened to Richard Wright, the Author of the Native Son. He similarly feared presenting the manuscripts to the publishers on the basis of the fact that he was a “Negro” and not formally educated. The manuscript, it was published, however, and became the most influential book on race relations and civil rights movement in America of those days.

Thus, the first thing is to break the fear of self-doubt and begin writing. If whatever you write turns out to be bad, just keep on as you may end up surviving as a bad writer. The history of written literature has a lot of bad writers who survived to the extreme and even succeeded through persistent writing regardless of their sorry state of popularity. A glowing example can be seen in the case of Patrick Mondiano, winner of the 2014 literature Nobel Prize. Mondiano was not popular and had been the least read writer until the time he won the notable prize. In fact by the time he won the Nobel he had less than fifty followers on his Facebook page. He was not well known as a writer, but he emerged the winner of the Nobel Prize against titans of literature like Phillip Roth, Ngugi Wa Thiong’o, Salman Rushdie, Yann Mattel and Haruki Murakami. The fact is that Mondiano’s books are not lively, but he has kept on writing despite the discouragingly insignificant consumption of his literary workmanship.

Other writers that have persisted to write even if their works don’t excite readers are: Eric Ambler, Louis L’Amour, Dick Francis and Alistair Maclean. Thomas Mann also tastes to me as a very boring writer. I have read his novella entitled Death in Venice. It proved so boring that I have gone back to read him again. But remember, this is the very book that earned him the Literature Nobel prize.

The African Writers’ Series has Nkem Nwankwo, the Author of Danda; Francis Salomey, the author of the Narrow Path; and Tayeb Salih the Author of The Wedding in Zein. These are boring writers and their books are replete with technical mistakes of structure and grammar, but they have prospered to be known as African writers. Another supportive experience is evident in the writing career of Ayi Kwei Armah. Wole Soyinka allegedly dismissed Ayi Kwei Armah’s The Beautyful Ones are Not Yet Born as substandard in spite of the author’s command of good English. He reportedly went ahead to declare Armah an incompetent writer, but today everyone regards Ayi Kwei Armah a saint of African literature.

Writing is an expression of individual ability, not excellence of education. And human ability varies from person to person. Therefore, there must be bad writers and good writers, so don’t hesitate to write because you fear that you will not write like Shakespeare.

Naming the Unnameable: A Memorial For Ebereonwu