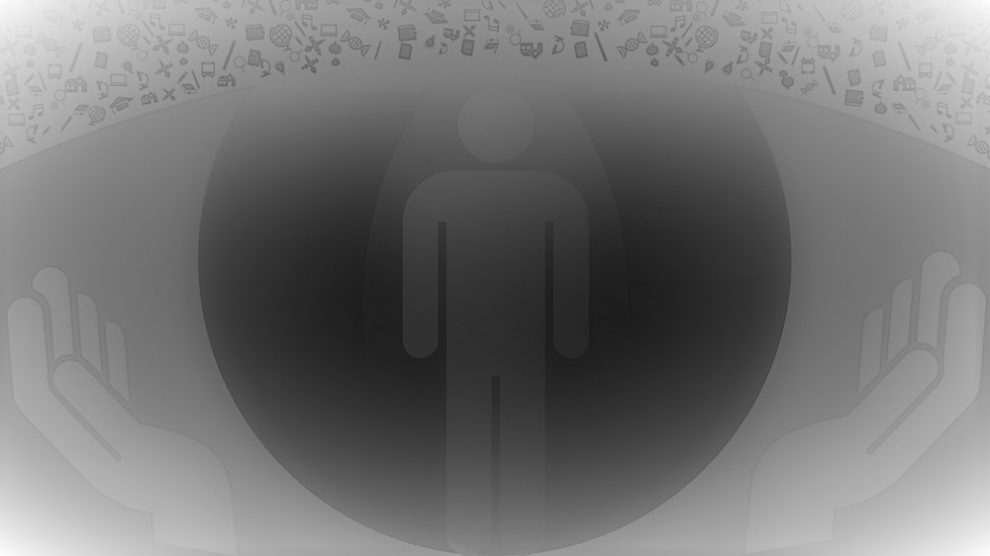 Noble Ones Are Yet to Be Born

Behind the gentle grins, behind the friendly gestures
Lies the ravenous monster in chains, fierce, jagged, and ugly.
Its disheveled hair dancing the tune of the frenzied wind and the rumbling thunder,
It charges frenziedly seeking every minute chance to be unleashed.
Behind the silence, lies the anger;
A vile mixture of rage and resentment that snarls hideously resisting containment
But is restrained by the spasm of trembling and bleeding clenched fist,
The twitching squinted eyes and the conscious hyperventilation.
There lies the strength of a thousand menthat breaks open the gates of hell;
The spleen that sends the valiant sprawling and clutching at shattered jaws.
The noble ones are yet to be born.

Behind the noblest temperaments lies the deception,
The noisy barrels, the unreservedly grotesque mental realm.
You shut them out, mask the pains in pretentious smiles toappear sane.
But the distantly echoing screeches, the shrieks of agony that sting your subconscious,
The simultaneous whispers of a thousand wounded souls linger on.
On the outside, you are noble but on the inside, utterly despicable.
It appears you are neither truly noble nor unblemished.
Behind the restraints lies the reason,
The need to make good impressions, a show of self-righteousness.
True nobility is a rare gem that almost never exists.
The noble ones are either unborn or extinct.

The charming prince who dies saving the love of his life.
The aristocrat who sacrifices his comfort for the wellbeing of his people.
The judge who rejects the brown envelopes to vindicate his innocent client.
The selfless leader who resigns on account of a missing dollar bill.
Classical fantasyis all they have now become.
Reality is all we now have. At least that’s what we call it.
Mediocrity–the order of the day; leaders all after a cut of the cake.
On a hideously reeking stockpile of failed promises bequeathed by forefathers,
Today’s leaders sit and pick their mucus-dripping noses in indolence.
We pick our teeth awaiting more of the good wrench.
The noble ones are yet to be born.

The noble ones are not yet born.When will they ever be?
“This is Nigeria”–the quip belittling slogan we all uphold.
We settle for the less; we leave the corn and run after the cob.
For the kobo, we sell our access to the naira vault.
We trade our rights for a few rubies only enough for the day’s meal.
We masochistically chain ourselves and give the keys to our tamers.
For fear of death, we are forever silenced.
Mortal humans we shoulder as unquestionable gods.
Civilization creeps in, yet, we live in the slums and ghettos.
Beyond the present, lies posterity mourning our petulant cowardice.
The noble ones are yet to be born.
——————–
Poetry © Stephen Charles Kenechukwu
Image: Pixabay.com remixed

Stephen C. Kenechukwu is a Linguist, a Freelance Digital Copywriter, an Editor, a Media Enthusiast and an Avid Learner.

Dreams and Nightmares: An excerpt by Wesley Macheso