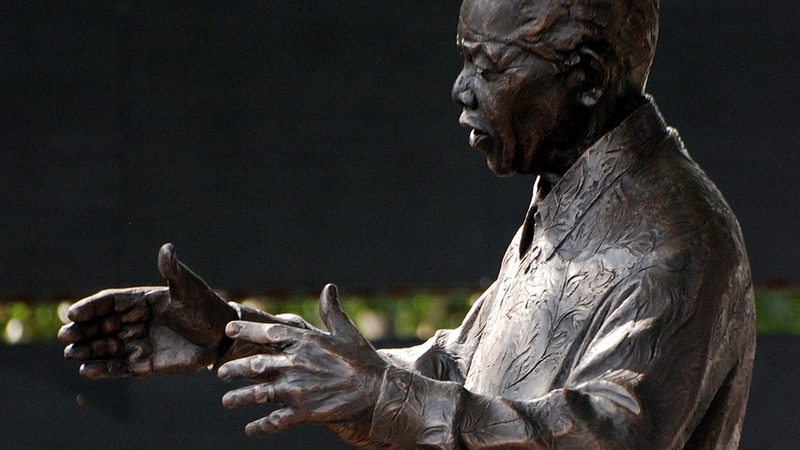 Saddiq M. Dzukogi is an award winning poet, a rising voice in the literary circle in Nigeria. In his mid-twenties, he boasts of two poetry collections; "Images of Life" and "Canvas" (shortlisted for the 2012 ANA POETRY PRIZE). He was the maiden winner of ANA/MAZARIYYA TEEN AUTHORSHIP PRIZE for poetry back in 2007. His audacious adventure in the literary arena has enabled him to join eyes with some of the country’s and Continent’s best in the business. He’s met writers such as Gabriel Okara, Wole Soyinka, Odia Ofeinum, Remi Raji, Nadine Gordimer of South Africa among others. Saddiq had a stint with NTA Minna as a stringer and currently with the Niger State Book development Agency, where he serves as Intern and reporter/photographer/Researcher for The Impact Magazine.

As a Performer Poet, he collaborated with another poet, Terfa Danjuma, in producing a CD, Minna Regalia. Saddiq is currently studying in pursuant of a Bsc. Degree in Mass Communication at the Ahmadu Bello Univeresity (A.B.U.), Zaria. Saddiq is the Chairman of the famed A.B.U. Creative Writers’ Club. He is happily married.