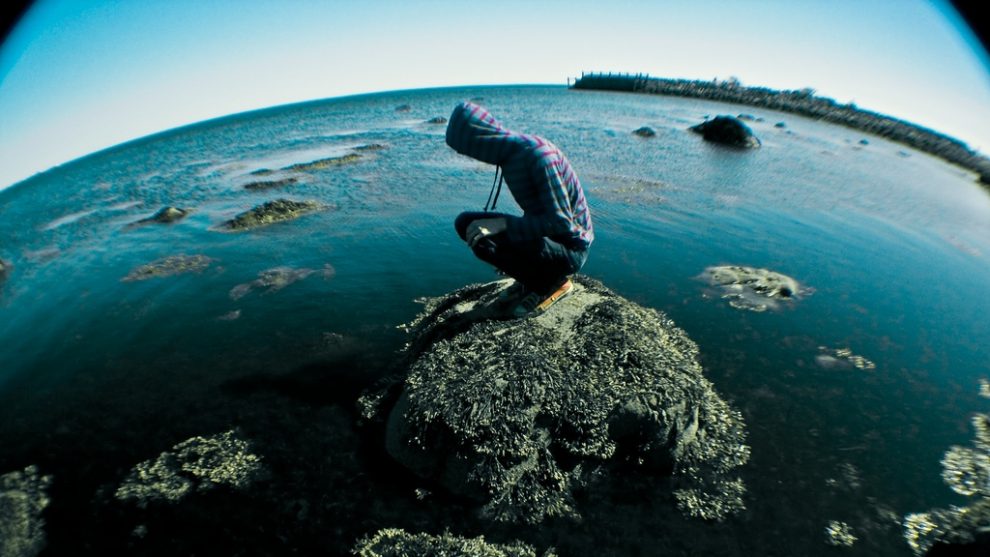 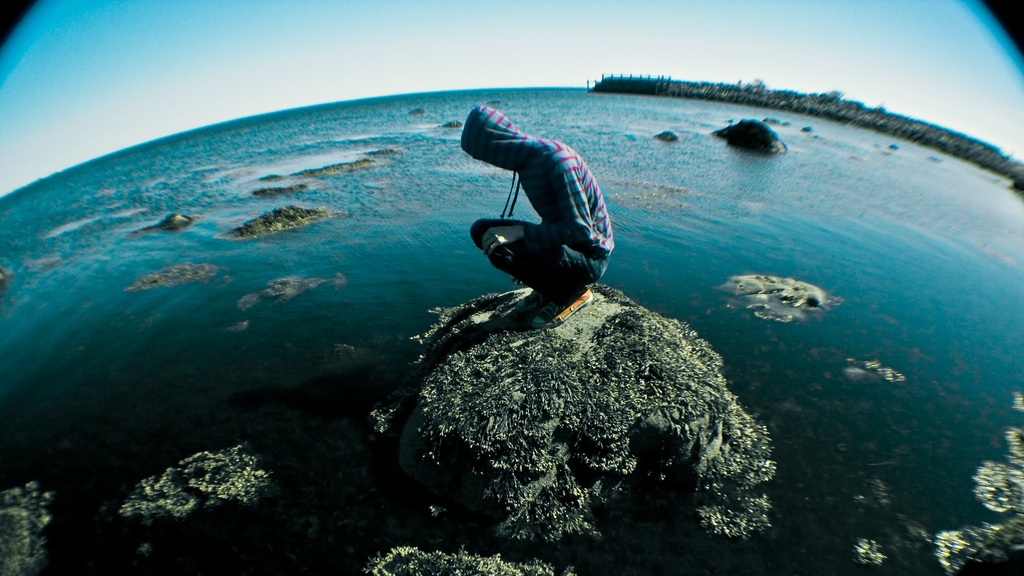 The gun is a symbol. It represents in theory narcissism, shaming anxiety, a syndrome of alienation and shaming. Cultural obscurity and politics. It also represents a fear of dying, being seen as weak and vulnerable without it. Behind its framework lies power, a psyche, the psychological frame to survive at all costs in a political program, a Coloured collective. And it also stands for an accurate illness that we can and must survey amongst members of Coloured gangs. The haves and the have nots for too long have been divided by a digital divide. We need to find solutions for self-confidence, for learned respect and we are not going to find elegant solutions to those values. When blood is spilled, that is when a boy is stopped being called a boy but when he becomes a man in the hierarchy of the gang. When death is mingled in that blood that is when he is initiated into the gang. We can look at the cultural unity of the continent of Africa.

We can call ourselves Black but the mulatto child is experiencing tyranny and great change. A period of turbulence and the stimulus of trials. How can we call this evolution? We are still in a period of crisis. The consciousness of the mulatto is unstable. They do not understand what the words great creativity, science and literature mean? Unfortunately, in escaping through drugs and alcohol life has become a world of fantasy for them. Women are seen as sex objects. Pornography is rife. Is it a disorder or maladjusted behaviour or are people just disenchanted with their own lives, the fact that they are not successful as other races, as wealthy, as educated, as cultured, and that they do not have that family life? What would Freud have said about the gun as the youth picks it up, feels its weight in his hand, goes on a shooting spree… Is there a future for this angry, withdrawn child who takes it upon himself to signify himself as the interloper in society?

His gender speaks to him, speaks to women, the second sex, and speaks to society and modern life as a whole. In that milieu there are scenes. He only surrenders the gun, militating anguish, the comet of anxiety when he stops for death. He is still a child. He is still a boy but in the gang he is a man. He is a man with a gun in his hand. He is superior. It is the gun that gives him this complex. He has a family and has also forgotten about them if there was no matriarch or patriarch in his family. To use Virginia Woolf’s title of her first book, he has found the voyage out. The exit and escapism from his absent family, from neglect and abandonment. He does not have to meditate on things of the past that have hurt him, or have wounded him a great deal, that have left scar tissue. In the gang, clouds have silver linings once more.

Things, self-portraits of the double negative, are past but if this young adult, this adolescent is psychologically assessed he will be found to be mentally ill. It will be found that he does not have any social skill. He might portray, display, exhibit psychopathic behaviour. He only has the tune of violence, ultra-violence, sexual and domestic violence and the passion for all of these reflections. Rape is nothing to him. Submission is everything. The woman is the weaker sex. The second sex and as he is much more physical, she must submit to him, this submissive creature. As he ‘honours’ and indulges in these crimes, criminal behaviour of the highest order these damning pursuits encourage him to become even more daring. These reflections will not only make him proud but also in the faces of his brothers, the brotherhood of the gang. His life is starred with the power of either consuming or dealing drugs, tik, marijuana, shady dealing in communities. His imagination has failed him. He was not mothered. He was not fathered.

All his life he was told that he was inferior, not amount to anything in the world, not contribute anything worthy to the world at large and now if he wants or has a taste for material possessions, he takes them at will. Steals them. He is not part of the social cohesion of the government of the day. The mulatto has failed. He has no economic freedom, financial security or emotional security. If he has children, he cannot provide for them except by taking menial jobs. There is a complicity out there in the world today that reaches across media, continents, politics, the establishment and the system, that the mulatto will never be developed further than prison yards.

Joy Abraham: A Party for Fools

Harry Garuba: In Praise of “the Thursday People”