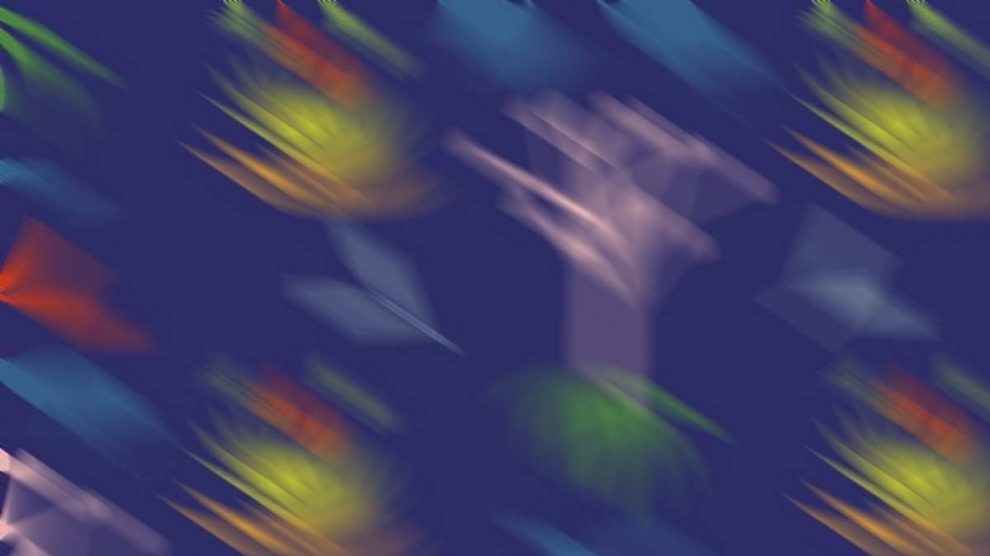 Keletso Mopai’s debut collection of short stories If You Keep Digging would please Goldilocks. The stories are just right. There is harmony between the content, the language, the pace and the message in each story. The anthology encompasses good, honest storytelling that merely happens upon the category of literary fiction by virtue of its insight into the intersectional lives of black people. 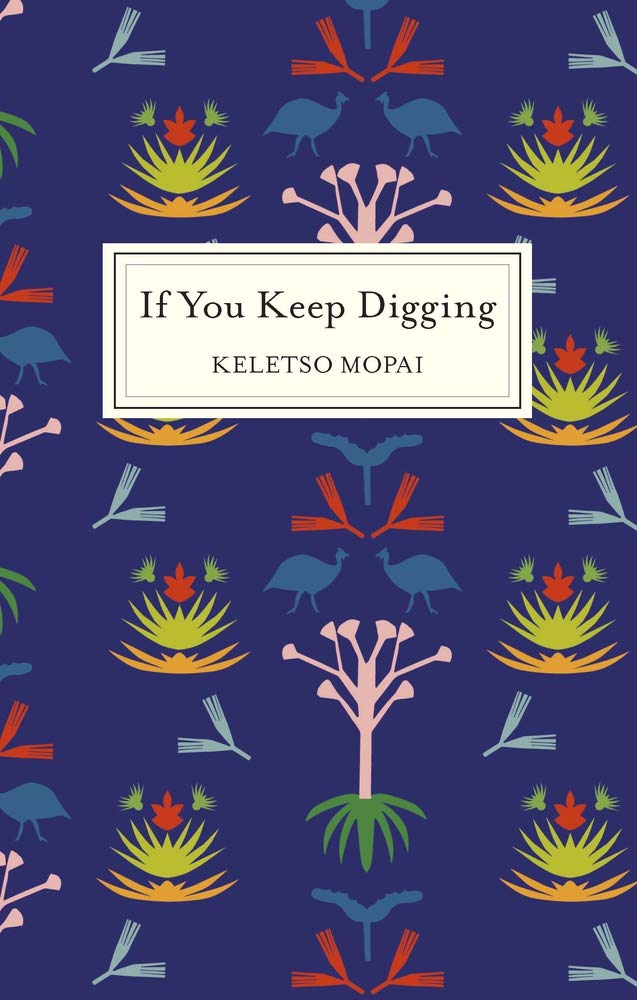 If You Keep Digging charms with its literary techniques. The most visible technique is the thread Mopai uses to tie one story to another. The white boys in ‘Monkey’ interact with the black boys in ‘In Papa’s Name’ from opposite sides of both the race and social spectrums. At the point where the boys meet, Nicolas, the Afrikaaner protagonist of ‘Monkey’ is coming back from a visit to a Zoo, on his way home to a father he hates. Mduduza, the Zulu protagonist of ‘In Papa’s Name’ is crossing a street named after his liberation hero father on his way to the local township enterprise of collecting empty beer bottles. The year is 1996 – shortly after the Mandela moment. The point of contact of these two stories and these two boys speaks to how the beloved rainbow nation has been a figment of the new dispensation for a long time.

A thinner thread links the stories ‘Hair Tales’ and ‘Letty’. Both explore the complexities of the lived experiences of black women. In ‘Hair Tales’ the challenge is hair. Mopai weaves three vignettes on the struggle of black girls whose natural hair is often offensive to the white gaze of schoolteachers or employers. In the story, complaints are messaged to mothers by school principals to ‘…cut it or relax it’ (p 60) as it is ‘destructive’ (p 61). In ‘Letty’ a chance encounter at a hair salon between two black women creates a story about the complexity of being ‘the other woman’. When Lutendo confronts Letty about stealing her mother’s man, she finds herself caught in the web spun by her father’s infidelity. The trope of woman-on-woman violence is upended brilliantly.

Mopai comments, in a probing way, on the absence of men in the aftermath of sexual abuse. ‘Madness’, and ‘Baba’s Jwansburg’ highlight what women are left to deal with once the men have left. In ‘Madness’ Dikeledi lugs a baby bump to her brother’s funeral. Her mother refuses to acknowledge Dikeledi’s rape and deems the pregnancy shameful. And given her son’s very public mental illness, Dikeledi’s mother can’t take another chink to her respectability armour. So she makes Dikeledi wear a dress the daughter doesn’t even like but that preserves the mother’s presentability. The corrosive effect of this forced silence is displayed when the rapist freely attends the funeral, much to Dikeledi’s chagrin. In ‘Baba’s Jwansburg’ a Zimbabwean mixed-race girl, Aureole, discovers the life her mother lived in Johannesburg; a life that led to her death. Her world of high school popularity – which Mopai hints at being propped up by a colourism that makes even the most rural of light skinned girls extraordinary – is undone when in a night of breaking curfew she finds her name sprawled on the walls of a motel.

There’s also magic in Mopai’s If You Keep Digging; a sleight of hand. It’s in the steady and fluid prose that delivers affecting content in a non-performative way. It’s also in the way Mopai packs a story already brimming with thoughtful explorations with just one more social dynamic that gives one pause. In ‘Skinned’, a story that colours with albinism the known narrative of a family that disapproves of a chosen love, Mopai hints ever so subtly to how, no matter how much those who tick normative boxes may want to be allies, they cannot escape their privilege. The story is written in second person, a voice that tries to spark empathy in the reader. Sam, the protagonist in ‘Skinned’ has just broken up with her boyfriend on account of his father’s unkind reception. She’s visited by her friend Lolo who’s aim is to comfort Sam.

‘I love him so much it hurts, all over. I’m stupid!’ You cry again, this time so hard you almost taste blood in your throat.
‘No, don’t say that. You are not stupid. Please don’t cry…Lehumo’s father is what went wrong.’
[Lolo] holds your hands…You imagine the sincerity in her face…You don’t say anything else to her. You don’t cry either.
Lolo’s hand is still in yours when you fall asleep. Later she will cover you with a blanket and tiptoe out of your apartment, and go home back to her husband and their daughter (p89-90)

It’s as if the story is saying unless you’re in Sam’s heels (she comes across as stylish – in one scene at a coffee shop ‘…your round blue hat and flowery dress drew attention’ (p 88)) you have no idea the struggles of hypervisibility.

There’s a brilliant analysis of If You Keep Digging on YouTube compiled and published by Botlhale GH, a channel analysing African literature and led by Itumeleng Molefi. In it, Mopai’s collection of short stories is placed in the context of Njabulo Ndebele’s thoughts on African literature and his critique of what he called the preoccupation with spectacle. His complaint was that in the commonplace narratives of black people – narratives outside of political agitations towards white privilege – there is compelling and imaginative content that is sacrificed in the objectives of South African writers to impart social information. Referencing Ndebele, Botlhale GH highlight how Mopai stays with the ordinary and extracts – through her observations, her social awareness and her use of language – new possibilities of understanding the black experience.

If You Keep Digging is incomparable to recently published South African short stories in how good it is. Not quite the brilliant fancifulness of Mohale Mashigo’s Intruders; not quite the banality of Fred Khumalo’s Talk of the Town; but a perfect combination that leaves you satisfied.

If I Sleep Early: Poems by Moffat Sebola