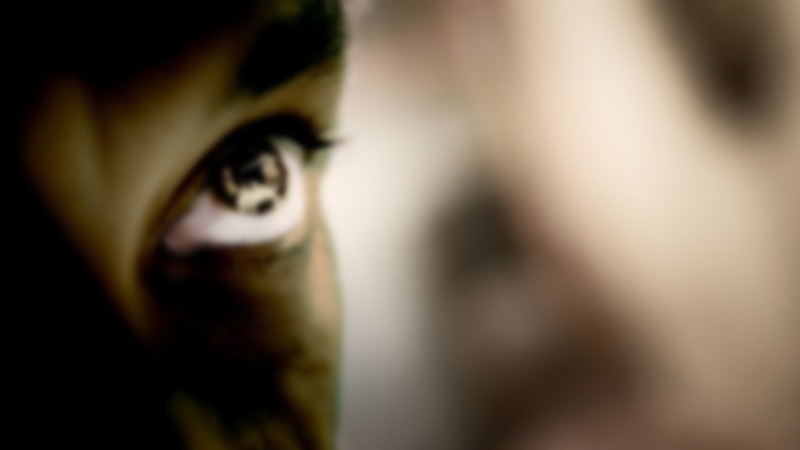 I am that kind of man who keeps to himself. Call me a bloody loner and you won’t be mincing words. I lived in a one bedroom flat which I shared with four roommates. My hairy and squeaking roommates were always restless, darting to every corner of the flat looking for leftovers and crumbs. I enjoyed their company. They always held vigil with me most nights and distracted me from my lonely and viscous thoughts. We had a steady relationship until the news of Ebola filtered through my box T.V. from the image of the Minister of Health. My flat mates turned to flat foes. It was better to be safe than be a slave. I knew I had to get rid of the scurrying cherubs.

Poison was sought and I betrayed my friends. Unlike Judas with his kiss, I did mine with a slice of buttered Chinese bread and crayfish. It was indeed an expensive last supper. The next morning my four flat-mates lay dead. Even in death they looked restless. I silently cursed the Health Minister and his wide Ebola speaking mouth. I buried my friends, still careful not to touch them.

I am a soft, maudlin guy blessed with a generous dose of melancholia. One evening a woman threw herself at my advancing car as I drove home from work. I screeched to a stop just in time. When I asked her why she desired to dispatch herself to hell, she told me it was better there than to endure the torment eating her heart. I pressed further and she told me she was being sex-starved by her husband and this was the fifth year. Ridiculous, right? But humans have taken far worse decisions over mundane issues. To cut the long preaching, I saved a soul and took her to my room where we doused our sexual frustration.

Amanda became my new and temporary flat mate and we shared our private parts only. She called me Nono, a shortened version of Chinonso. I suspected her affection which seemed unctuous but she eviscerated my suspicion with her passion. The adultery was a little crime in exchange for a bigger crime of suicide. Either way you look at it, we are all sinners. The Ten Commandments wouldn’t have been so difficult to obey if they weren’t outrightly stated. Humans abhor rules and that’s why we act like obstinate animals. Our actions are petulant and we take the love of God for granted when we soothe ourselves with the words, “God is a merciful God.” Anyway, my temporary flat mate’s husband got wind of her unholy activities and came in for the kill. How he got to know scrambles my grey matter. He stormed into my room on a stormy Saturday evening after I and Amanda were resting from a strenuous exercise. How did I forget to lock the door?! He was armed with a gun and a camera phone. He slid the bolt into place and ordered us to get on with our act. He was huge, dark and potbellied. It is weird what the fear of death can make humans do. In a twinkle we were both humping like novices and pleading for our lives. After recording our act, he beckoned me.

I shivered towards him. David before Goliath. He ordered me to unzip him. With the nozzle of the gun on my head he demanded to be pleasured. I was shocked but my brain registered two options. One, to rip off his erect member with my molars and premolars and get shot; or two, to carry on with the act until his grip on the gun slackens and then make my move. If I get shot and my decaying body is later found, I wondered how the gossip blogs would relay the news. I looked behind at his shivering wife, the harbinger of the whole episode playing before my eyes and chose option two. He read my thoughts and told me not to be funny in a voice which barked like thunder. I saw the glint of lightning in his eyes and I knew I wouldn’t mess with him. I have never tasted a man. I was disgusted by the throbbing length in front of me but I knew this was my retribution. I gulped and got to work. His moans pierced my ears and my eyes never left his face. His eyes never left mine either. He ordered me to stop. I did and that began my humiliation. Humans are warped, depraved beings and I wonder why God tolerates us. Gun man’s eyes darted across my room to my cabinet. He ordered me to get the body lotion. My legs quaked as I responded to his order, the enormity of what was to befall me obvious.

“I’ll do to you what you have been doing to her.”

His voice was as calm as the sea when Jesus told it “Peace be still.” His voice rang out with laughter. I still hear the echoes of that deranged laughter.

“Turn around and receive.”

I did and felt my behind being anointed with lotion. I pleaded with him, offered money I didn’t have. Anything to stop this wickedness. He just continued laughing at the shame cowering behind my eyes. His wife never said a word. After he had grunted with the release of pleasure, after I had bruised my gullet with my shrieks, after the hot tears washed the shame down my face, I knew the humiliation that came with rape and I consoled rape victims. He withdrew his diminishing length from me and went to the door. He then threw the gun at me and fled the room, after telling his wife to meet him at home. My heart broke when I realised the gun was a toy. His wife slinked past me without a word.

Years later, after the Police caught them, I discovered it was an act put up by husband and wife to blackmail loners. On Sunday, in my forlorn state, I got a text from him asking for three million Naira or he would upload the debasing content online. Myriad of thoughts flooded my mind as I told him I didn’t have up to that and sent him my life savings worth four hundred and fifty thousand Naira. In my fuzzy state I wondered how he got my number. Oh, his wife… I remembered.

He still released the videos on Monday morning and it went viral. I lost my job, being, family and my libido.

…And Death Came Calling: A Short Story by Munachim Amah