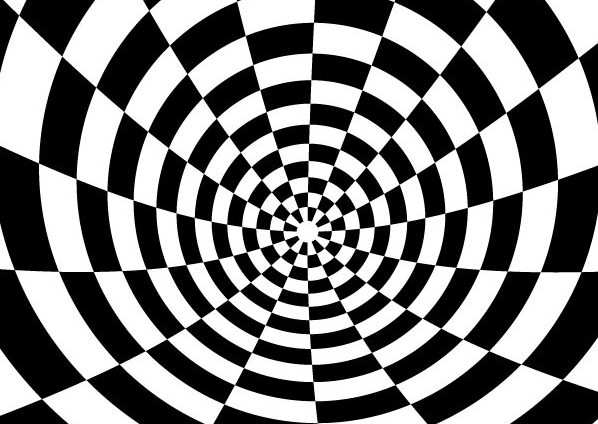 “Hallo,” he picked up his phone barely after the first ring and shouted into the mouthpiece as he rose among his friends under the big tree where they were playing draughts. “Alani, ‘Ogo Ibeju’, are you back? I will join you soon. I’m on my way home already.” He drew his agbada on his shoulder gaily, revealing brown shorts beneath his protruding stomach the colour of loamy soil. “My friends, my son is back.” He announced to his fellows, some of whom expressed their joy at the piece of information. “So, I’m not leaving you.” He added ironically and then left.

Lamini was actually the one challenging the champion before he received the call but nothing could hold him down further as his son was the first and the only university undergraduate in Ibeju. The very reason he called him ‘Ogo Ibeju’, meaning the glory of Ibeju. One of his friends, Talontan raced along to accompany him home while others would visit later in the day.

“Your brother has arrived,” Lamini said, more like a question than a statement of fact.

“Where are you going, leaving only your brother at home?” Talontan inquired.

“My brother sent me…”

“What did he send you?” Lamini wouldn’t let Ajani spend from his pocket at home.

“Cigar?!” Lamini was shocked. “The glory of Ibeju, smoking cigarettes?”

Talontan felt for his friend but all he could say was, “let’s go inside.”

Kola thought his father should be enlightened for Kola himself had been convinced smoking is part of university education.

“What!” Ajani faced Kola. “Who sent you that? I sent you sugar. Sugar, not cigar. When you get to university, you too will learn phonetics.”

The Ultimate High: By Felicia Taave