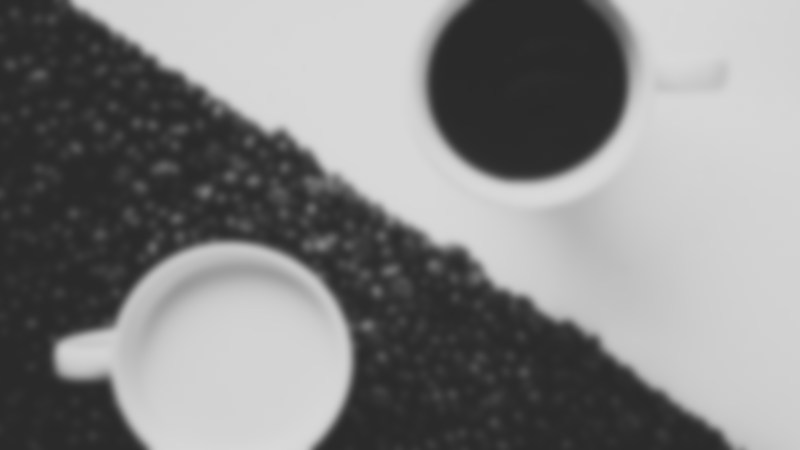 And we’re back where Super girl and David Effiong are sitting in stone cold silence.

“Daddy, I remember you two going into the restroom when I was a kid. Often, I think. It wasn’t odd then. But I hope you guys know you could get arrested for that these days.”

“I don’t understand. There’s a law against peeing together?”

“There’s a law against gays here. A hungry cop may just cash in on seeing two men enter and come out from a loo together.”

“You have a wayward imagination, child. Why would such a thought even cross your mind?”

“Well, I’m a child of a generation that has embraced all that the invasion dragged in. Such a thought is not as far fetched as it may have been when you two were youth. If a cop were to slap that allegation on you, public opinion will start from assuming you’re guilty. Persuading them will be harder than jumping through the eye of a needle.”

“Then we need to examine the mental health of public opinion.”

“Brother man, I totally agree with you. Our assimilation of western values has brought us mental and emotional issues akin to madness.”

“It has eroded our racial pride and left us vulnerable to every cultural germ abroad.”

“Daddy, if the rise of gay issues is what you’re referring to, I think that homosexuality had come through the trans-Sahara trade to the north before British missionaries discovered promising African sons and daughters in the south. Some even claim that ancient Egypt had gays.”

“Anyone can claim the sky once had a beard. But throughout my growing years, gays were from outer space.”

“Did you notice how many Hausa soldiers were involved in the pacification of Southern Nigeria. Did you observe how they preferred the northerners in their exit plans?”

“Young lady, these are extremely contentious and unverifiable stuff you’re dabbling into. I have businesses throughout the country and West Africa. I can’t even listen to such divisive narrative.”

“Uncle Victor, I apologise. But divide and rule was at the heart of British colonialism. And after independence, they continued to work that donkey to the detriment of this country and to their own profit. The amalgamation served and continues to serve no other interest but that of British commerce.

Those who fought for independence eventually built their careers on divisive sentiments. This land is splintered, Uncle Victor. We wallow in the things that divide us to gain power. We’re condemned to ninety minutes of unity during football matches against other nations. After the match, we regroup behind merchants of ethnic divide and rule opiates.

You’re guilty, Uncle. You and your entire generation. The main reason you don’t want to hear a negative comment is because you have businesses all over. Don’t you think it’s sad that my son can’t choose to live in Kano for romantic or any other uncommercial reason? The major reason we were yoked together was commercial. The major reason we fought to stay together is crude oil. If a southerner is living in the north, it’s because of commerce. If a northerner is in the south, it’s because of commerce. There is no genuine interest in harmony. When crude oil is drained up in the south, what will be the basis for sustaining the federation?”

“David, please tell us more about Aziza and his escapades.”

My daughter’s animated. She won’t be swayed easily from this uncomfortable discussion.

“Precisely the problem with us. We sweep uncomfortable issues under the carpet and they continue to fester.”

“I know you’re a surgeon, Ivie. I suggest you leave these polemics to politicians.”

“How easy is it for a mother to hide her head in the sand when her sons are heading towards a future that may be ambushed by factors in the past that were merely swept under the carpet and wished away?”

Super girl springs from the lounge chair like a quiet storm, picks up her bag and phones.

“Gentlemen, understandably, David and I have more to worry about. In your time, two boys could stand by a tree and urinate while sharing a gossip about a lady passing by. You could hold each other’s hand in fondness and your parents would have nothing to worry about. David and I would experience suppressed panic if our sons are fond of these public displays of affection with other people’s sons.

You have a few days left to live and nothing but your businesses to worry about. But as a mother of twin teenagers, I obviously need to worry about the deafening silence over many national issues and fault lines hiding behind three fingers. Goodnight.”

Super girl leaves without giving me the usual hug and a kiss. She’s furious. But I can’t understand her anger. We didn’t create any of the issues she raised. We were only nine-year olds at independence. We weren’t born when the British sacked our forebears and trashed their self esteem.

“It’s the anger one generation feels for the lapses in another when such lapses impact on their options.”

“But we were never politicians,” Victor protests.

“Sir, everything from your hairstyles to your shoe laces came in a ship. The enslavement of your taste and appetite is not the fault of politicians. The total erosion of all your values was an act of individual and collective surrender.”

“David, are you castigating us?”

“I’m echoing the thoughts in your daughter’s mind, sir. She feels Africans could have picked up the good in European culture and married them to the best in our own culture. But I know that rivers in a confluence lose their separateness.”

“Well, hear who’s talking,” Victor observes. “You’re more Christian than us and even the pope. What have we to do with that?”

“I blame no one. Growing up to find our gods in British museums was never going to inspire us to worship them. We were suckled on foreign gods. I’m convinced that these clashes of culture were meant to merge the human race.

When all cultural barriers finally break down, there will be only two camps. Those who carry the cross of compassion in their hearts and those who bear the mark of the beast on their fore heads. The aggressive people, the sons and daughters of Cain will be judged. The remnants of grace, the likes of Abel, will be redeemed. The wicked will be finally rejected and cut off from the love of God.”

Have we all gone mad, or what?

Aoiri Obaigbo was editor, Mister Magazine, and Associate Producer, Energy this Week on Africa Independent Television. The author of Proverb Child, shortlisted for the ANA/Cadbury Poetry Prize in 1992, and a play, Re-incarnation, a BBC World Service finalist, Obaigbo attended the University of Benin and received his Masters in Literature from the University of Lagos. His latest work, The Wretched Billionaire, was published recently.

A Minor Mishap: A Short Story by JKS Makokha

Nnedi Okorafor: I just have stories to tell…