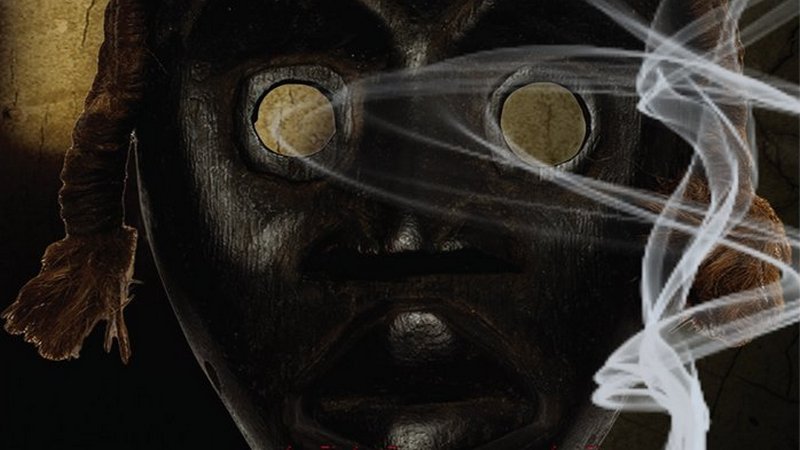 Never do we sleep

Never do we dream

Never do we rest

Because we are The Sleepless

That is the haunting song sung by a group of ghost girls in Nuzo Onoh’s The Sleepless. “These were the girls that had died at the hands of uncaring adults in their village and the neighbouring villages. [And Obele – the main character] realised that she was in the company of the harmed”

In her latest novel, The Sleepless, Nuzo Onoh establishes her position as “The Queen of African Horror” by not just writing a haunting story that is deeply disturbing, but also in so doing, creating a world that is mind boggling, deep, and insightful. Her narrative goes beyond what meets the eye to socio-political and psychological depths touching on the existential realities of Africans. The book is a work of magical realism and horror, but Onoh goes beyond the magical and the horrific by exploring philosophical positions that define the reality of Africa and Africans in a world that is bent towards Western globalization and the annihilation of African roots in culture. 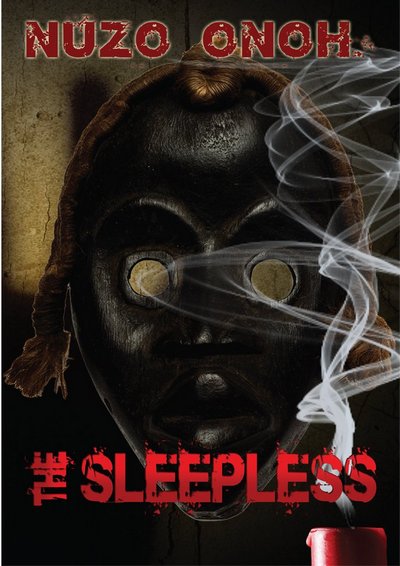 The Sleepless narrates the story of Obele, who is six years old when we meet her in the book and eight when she leaves us for the mythical world of the dead and the unborn. She is a girl growing up during the Biafran war in Nigeria, and on top of that, she is a victim of an abusive father, an indifferent mother, and is haunted by the spirit world in ways she fails to comprehend.  Through the experiences of Obele, Onoh unmasks the ordeal children went through during the Biafran conflict – ranging from psychological disturbance, physical rape, and loss of innocence. The loss of innocence in the girls we meet in the text emphasizes the evils of the Biafran war and the lasting impact it has on those who experienced it.

The horror of the war is painted in vivid imagery that comes to life with each turn of the pages. Knowing that the author herself lived through the civil war between Nigeria and Biafra as a child refugee, one would be tempted to believe the sentiments of Kabu Okai-Davies who in his essay, “Autobiography as Metaphor for Fiction” argues that “every work of literature is tied up within the creative practice and true-life experiences of the writer. Writers live in the imagined world of the characters they create – from conception to completion”. The argument is not that Obele is Nuzo Onoh but rather that Onoh’s experience in the war must have a great influence on this gripping story.

In The Sleepless, Obele hears a secret voice, which tells her terrible things no child should know about. She calls the voice Mother Voice and it reveals to her a lot of things, including warnings of impending disasters and other catastrophes. The girl has ghost friends she plays with when she runs away from the cruel reality of the world she lives in. Above all, she is haunted by the ghost of her retarded little brother killed by their father and his mistress for dark rituals. Obele often knows the truth but she fails to express herself because the society does not usually believe her since they do not see what she sees. As the story unfolds with engaging suspense, it is revealed that Obele is a special child; a daughter to Yemoja Mammi Water – the supreme River Mother.

By bringing together the physical and spiritual worlds in her narrative, Onoh goes beyond magical realism and becomes philosophical. Perhaps what distinguishes her genre as “African Horror” is the detailed exploration of African beliefs on the mysterious and the spiritual, which reveals a lot about the ‘African Self’. In a nativist quest, she digs from African traditional religion (especially Igbo) to recreate some of the myths that have been buried in the furrows of time. She tells us stories of gods and the relationships among them. In the same way, she tries to establish the connection between the worlds of the living, the dead, and the unborn, revealing the traditional African conception of life and time as endless circles.

Through the exploration of African spirituality, Onoh goes further to challenge Western imperialism and claims to cultural superiority by challenging Christianity, which is at the centre of these fallacies. She dilutes Christianity to the point that Christian prayers are rendered ineffective in the face of powerful African magic. She also paints modern-day moral corruption and deception in Christianity; an attempt to wake up the minds of those still living in the dark. In this way, the novel becomes a counter-discourse as Onoh functions as a teacher, echoing the words of Chinua Achebe who proposes that “the writer cannot expect to be excused from the task of re-education and regeneration that must be done. In fact (s/he) should march right in front” for s/he is after all – as Ezekiel Mphahlele says, in his African Image – the sensitive point of his/her community.

In The Sleepless, Onoh employs the philosophical idea of ‘possible worlds’ to create an alternative world in which the children suffering the horrors of the Biafran civil war find refuge and reflection. As Gottfried Leibniz puts it, “for each distinct way the world could have been, there is said to be a distinct possible world”. It is in this possible world, which is the spiritual world in the novel, where children exercise relative freedom and are allowed an extent of power and authority.

If you think that there are no more new stories and creative plot lines, then you must read The Sleepless. Despite a few editorial hiccups and spelling errors, the novel is generally well written and suspense has been achieved to effect. The narrative itself is so witty such that despite being in the third person, you can tell that the events are being narrated from the point of view of children. Onoh’s new novel is a success in experimentation.