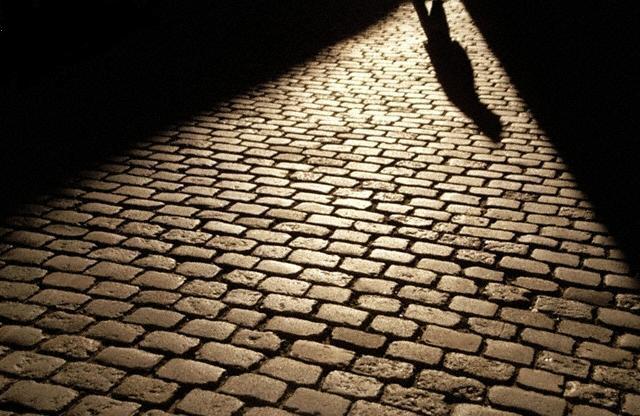 On the Mat: A Short Story by Sandra A. Mushi