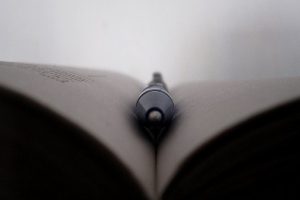 OLD MAN, DREAMS, WRITING We had had some words with the old man, in the afternoons. He stays in Felicia Street, number 9, and I stay in Douglas road, number 9... 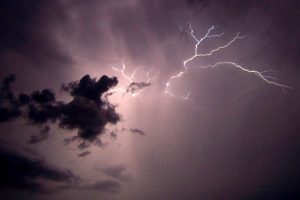 DREAMS, PAINTINGS, LIGHT The skinned Haloed light The light that sweeps and whispers Of the birthing room At Mount Mellery hospital and he remembers it, when... 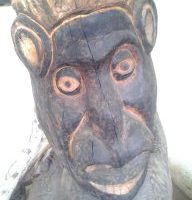 Jonathon Matimba: An Appreciation of the Legendary Zimbabwean Sculptor

He has no regrets. He is happy with his choices. He smiles as usual, a carefree smile. He feels complete. After finishing every dream piece, he says, he feels...