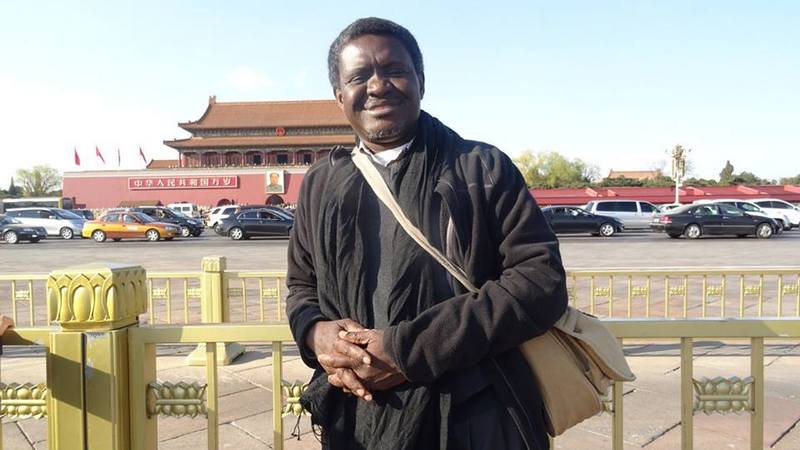 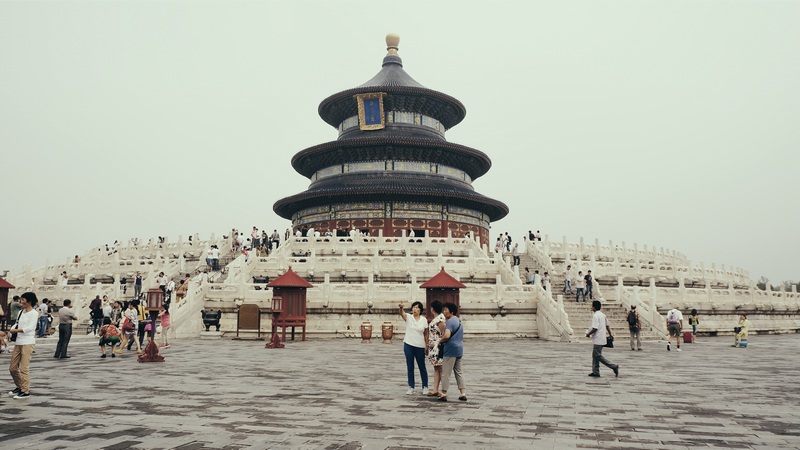 In March 2016, I participated in the tenth annual Bookworm Literary Festival in Beijing, my third visit to China. During my previous visits I travelled beyond Beijing, to places like Shanghai, Xinging and Xi’an. This time I decided to spend the entire time in Beijing, attend as many programs at the Festival as possible, get to know Beijing better and attain a richer understanding of China and its people. I was in Beijing for twenty days, walked up and down the streets, learnt to use public transportation, increased my Chinese vocabulary and made friends living in the Hutong districts at Peking Hostel.

The experience of participating in a literary festival was an epiphany which anchored and affirmed my confidence in myself as a writer. At the Festival it occurred to me that, too many writers tend to view their work through the prism of publications, bestseller listings, literary awards and creative fellowships. But I learnt that one does not write to become an award-winning author. One writes because of an inner compulsion to tell stories. Before humans became writers we were storytellers.

The Festival was a marketplace for storytellers. People from all over the world converged to tell their stories, wrapped up in dreams, spiced with metaphors and sweetened with the cultural flavors of poetry, memories and tales about life from different countries in distant lands. There were stories about writers who started late in life, yet in their mid-sixties became literary celebrities. Other writers told stories about childhood influences that helped to shape their vision and their work. At the end of the day, writers write out of the wellspring of our experiences, our community and the country of our birth or the adopted country of exile where we may call home.

The Festival brought together writers from Canada, America, Estonia, Poland, Japan, England, Belgium, South Africa, Spain, France and North-Korea. It was a moment of enchantment and enlightenment. As an African-Australian writer from Ghana, I read my poetry, participated in panel discussions on Africa/China Relations and was part of an international group of writers who told stories about being home away from home.

What I learnt listening to many of the historians, novelists, poets, intellectuals and literary theorists was that, the future history of any country is at first a fiction, until it becomes real. Therefore writers should not be scared to hold before the reader, a bold vision of a greater and better future. Secondly, we must use dialogue as a device to drive the story forward. Let the characters speak for themselves. Use fiction as a mirror.

Rule number three: Allow the character to determine the plot, because every story has a secret. In our quest to unravel the secret of the plot, the characters allow the narrative to unfold. Go for it, unravel the secret; in essence, be bold. Another lesson is that, the way we start does not determine how we end. Life is a story of twists and turns, if we follow the rabbit’s hole, explore the labyrinth of life, we might end up in unexpected places. Therefore be brave, write with confidence. As a writer, I have always believed that: autobiography serves as metaphor for fiction, and that was confirmed for me as well.

Hence the motivations of a character are determined by the factors that are reflected through their life experiences. That is why, as writers, we have to become very mindful and aware of the physicality of the characters, the physical spaces in which they live, the scent, smells, noises, sounds, ambiance and the physical environment in which the story unfolds.

Finally, I became more convinced that more things happen under the cover of darkness than in broad daylight. This is true, not only of Beijing, but every city or village around the world. There are subtle aspects to life than the ordinary eyes can see. In the dark we reveal who we truly are. At the end of the day we are all characters in the larger story of life, shaped by our experiences. Like the changing seasons, some flower in the spring, others bloom in summer; many show the elegance of their beauty in the twilight hours of autumn. In winter we are made equal under the cover of the cold moonless night.

Fortunately the Bookworm Festival also coincided with the Australian Writers Week in Beijing. I was one of five Australian writers in Beijing invited to share stories from multicultural backgrounds: Jewish, Chinese, African and English; making the Bookworm Literary Festival the best of its kind in China and indeed the East.

The Festival served as an intersecting point for the West to meet the East. Beijing Bookworm is the fulcrum for the exchange of ideas, a place for social and cultural interaction, creating the forum for writers and readers to share intellectual, creative and literary experiences which are both universal and personal.

I see this Festival growing and attracting a larger global community of writers, readers, intellectuals and futuristic thinkers, whose works will shape the course of global literature for many years to come.

How To Kiss An Open Mic: Poems by Logan February

Matters by the Mountain: Poems by Bob MajiriOghene Etemiku

Abigail George: We are Strangers waiting for the Train