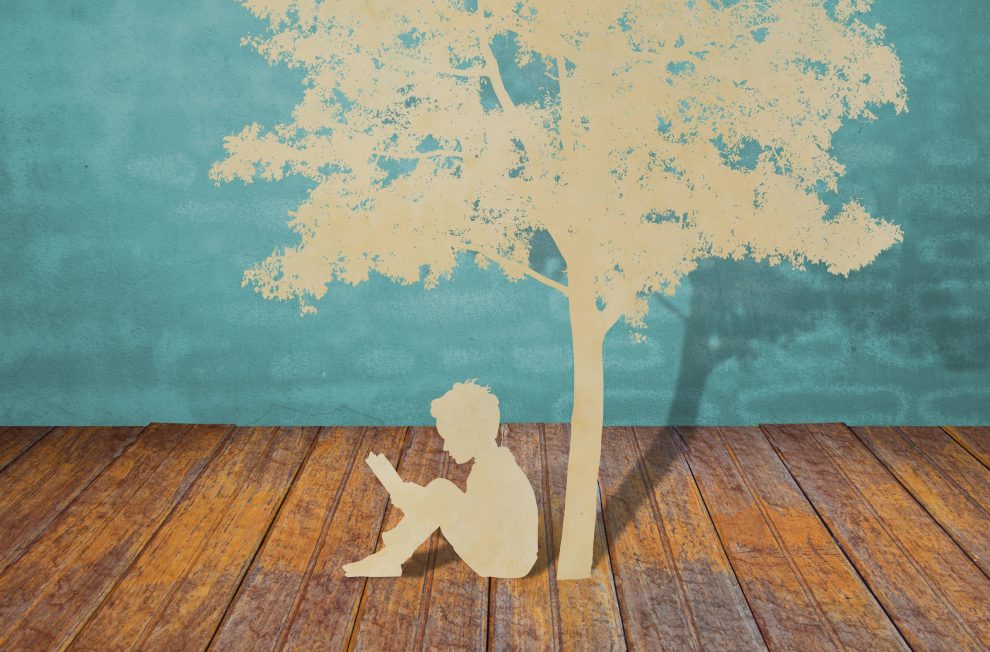 The Western world has a passion and regard for book reading. Reading has been ingrained and socialised into the European and American social systems. The cultural overture of all this is redolent in the United Nations Organization calendar which has the World Book Day usually marked on April 23. On this day the UNESCO focuses on perpetrating worldwide access to all kinds of books, especially the books whose reading is informal and also for reasons of pleasure.

This date April 23, was artfully elected by the western societies because it also marks the death of two great European literary figures; Miguel de Cervantes, the author of Don Quixote and William Shakespeare, in an often feted honor of their joint and several contributions to world literary civilization. This cultural arm of the United Nations organ does express their respect for reading and pertinent reading culture by similarly celebrating this day as the World Book and Copyright recognition Day. In this similar regard, Koichiro Matsuura, Director General for the World Book and Copyright Day has on several occasions argued that books represent political, emotional, cultural, artistic, historical  and linguistic as well as sub-linguistic diversity which is merely implied  access to both formal and informal  learning, intellectual freedom and  global peace.

Since its establishment in 1995, the World Book Day has now attracted nearly 80 countries to participate in its programs designed to promote books, journals, novels, novella and general reading. It is generally this spirit that purports to internationalize reading culture that has made UNESCO also get involved with information processing activities like translation and publication programs in the developing countries of Africa and Asia.

This Western spirit that inspires the reading culture and formation of reading institutions need to be benchmarked by societies in the developing world, especially African countries to encourage young and even old people to read not just for commercial gain alone but for leisure and cultural development. Such efforts will be in tune with the struggle to overcome the negative effects of electronic entertainment on the reading culture among the youth in the developing countries.

In African countries like Kenya, the drop in the reading culture among the youth is basically ascribed to electronic entertainment. The social media like Tweeter and Facebook has made young people in Kenya, Uganda, Tanzania and other East African countries to lose interest in books. Majority of young people in high schools, colleges and universities pass their free time watching conveyor belt creations like moving pictures and colorful multimedia displays. Recently in preparation of this article I interviewed a couple of Teachers, librarians and educational institutes administrators about the reading habit among the youths in Kenya. It was discouragingly revealed that fewer and fewer children are reading these days. Although the literacy rate is not declining, the number of books read and the number of children who read for pleasure is dwindling. Books are seemingly incapable of competing for young people’s attention.

Research studies conducted in America, Germany, Switzerland, Britain and many other countries have frequently said the buck stops at the table of parenting. The studies show that there is always a positive correlation between children exposed to reading by parents who themselves regularly pick up a book  to read and the inculcation of an ardent reading culture into these same children as they grow up. Readers give birth to readers and thus absolute readers are likely to give birth to absolute readers.

However, economic and budgetary constraints in African countries, Asia and Latin America hinder the young person from an opportunity to have a reading mother or a bookworming father. Life’s pressures in these societies often prevent parents from reading on a regular basis. This reality again brings the African or any society to the sad truth that the knowledge gap will arise due to the current  generation growing  up without reading and passing their intellectual heritage  on to the next generation.

Books are not only agents of culture and knowledge. They can also be a source of livelihood in the society. In the last few years some African countries like Nigeria, Kenya, and South Africa have seen a rise in book profits, general increase in literary output and diversification of the publishing and book trade. But at a global level, the studies conducted in Germany by the Bertelsmann Stiftung show that the number of adult informal book readers has increased over the last decade and thus making books profitable products. On another front when a writer wins a prize, his or her livelihood also changes. When a Teju Cole wins the International Literature Prize 2013 for his novel Open City, his livelihood actually changes from just being a Nigerian in the diaspora to an Afropolitan.

It is actually inevitable that there is no greatness without reading. The primary logic behind this premise is that good reading precedes all manner of greatness. Simple historical analyses outrightly show that all great men read. From Jesus to Muhammed, Jewarlal Nehru to Thomas Jefferson, Luther King to Lenin, pertinent truth exudes no other historiography other than reading to greatness. A recent example is evident in the personal culture of the once Russian President Dmitry Medvedev. Dmitry was and still is an intellectual who enjoys reading. One time the News agencies reported that the Russian president Dmitry Medvedev had purchased a novel by Stieg Larsson The Girl With The Dragon Tattoo. Further revelation came that the authors which Dmitry enjoy reading are Chekhov, Bunin Dostoyevsky and Vladimir Mayakovski. Dmitry devours non-Russian writers also with the same fervor. Modern writers like Pelevin and Murakami are among whom the former Russian president reads. Vladimir Putin also enjoys reading books. His reading culture enjoys a good stature. His good reads are usually mostly on history and politics. Putin likes Sergei Witte and the Russian philosopher Ivan Ilyin. He has on umpteen times quoted Ivan Ilyin in his public speeches. It is worth mentioning that Putin’s reading culture and passion for books transcend the rudimentaries into praxis as observed in where he personally staved the budget for the construction of statues and tombstones on the graves of Ivan Ilyin and Ivan Shmelev. These two Russian writers died when they were out of Russia, but they were later on exhumed to be reburied officially in Russia. Also Persian poet Omar Khayyam is among the writers that president Putin has fondness for in literature. Barack Obama the current president and one of the most intelligent American presidents during the last and current century, is voraciously fond of literature. Obama reads everything that his hand comes across. As a young man Obama liked a fairytale by Maurice Sendak Where The wild Things Are, and Tom Mboya’s Freedom  and After. Recently Obama and his daughter Malia have read the book by Yann Martel titled Life of Pi. This book is a story about a boy and a tiger. Obama said in one of his interviews that it was a wonderful book that thrilled his daughter. The book has whole chapters on Hinduism, Christianity and Islam. There is also a lot of philosophy discussed in the book. This hints at the cradle of Obama’s intellectual greatness.

The Patriot, the Countryman: There’s Nothing Here – A Poem

Locust Omega (Masquerade at the End of the World): Fiction by Konju Oruwari