Naked Light and the Blind Eye (2010, Future Fiction London) by Sanya Osha avoids all the usual clichés  one comes to expect from a typical post-colonial novel.  It is bold, experimental and filled with lush imaginings. Some of its many strengths include subtle engagements with oral forms of artistic expression, stunning depictions of the underbelly of a post-colonial society and a staunch refusal to give in to lachrymose sentimentality in spite of several excuses to do so. 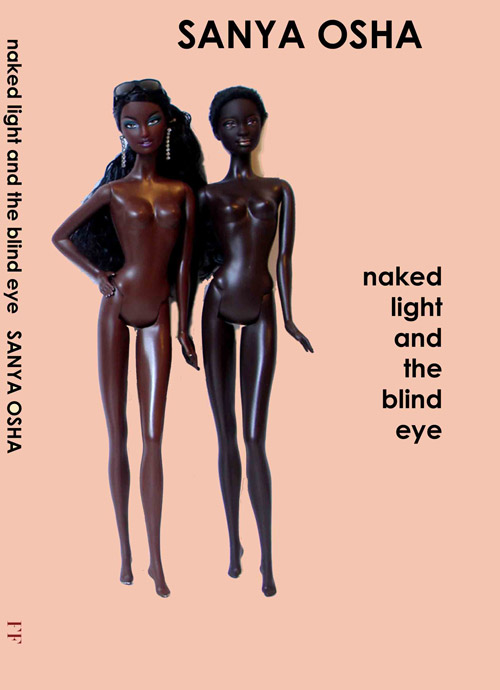 The novel, set in post-colonial Africa, begins with the story of a middle-aged man who is experiencing a marital breakdown. Through his inner thoughts we get a glimpse of his personal history—he had been a promising young man from a rustic background, who embarked on an early search for a more cosmopolitan environment and its material trappings. By dint of his ingenuity and peculiar sensitivity, he rose above the limitations of his background and came to enjoy the material and professional benefits of urban existence.

But his domestic peace becomes jeopardised by the drawbacks of his society as a whole. He eventually becomes involved with a much younger woman, whose temperament, history and set of values are at variance with his own. However, through her, he is defeated and eventually dies as a result of the very insularity of traditional values which he thought he had overcome.

His wife, on the other hand, falls victim to reactionary traditional mores and this provides an added twist. Eventually the man’s non-traditional outlook finds expression in a son he had from a previous marriage. His son is a creative artist caught in conflict with a philistine society. The novel then traces the son’s attempt to find creative expression of his personal vision of inchoate progressivism and a playful kind of creative anarchism.

The dead man’s village is employed as a microcosm of the Ogoni tragedy, in terms of explaining the larger dimensions of official brutality, repression and cynicism in Africa, and collective efforts to resist them. (The essence of the tragedy is the exploitation of a helpless ethnic minority by the combined forces of government and multinational capital, resulting in human suffering.)

The novel’s importance lies in avoiding conventional moralising that might have arisen from the chosen subject matter. It also stresses the sanctity of the individual viewpoint as opposed to the public one. Furthermore, it avoids any form of political sermonising, while narrating the struggle to maintain artistic integrity.

Sanya Osha’s work ought to replenish many of the ossified traditions of post-colonial literature.

The Curse Songs of Stone: Poems by JKS Makokha

A Game for Heroes…If You Believe the Hype