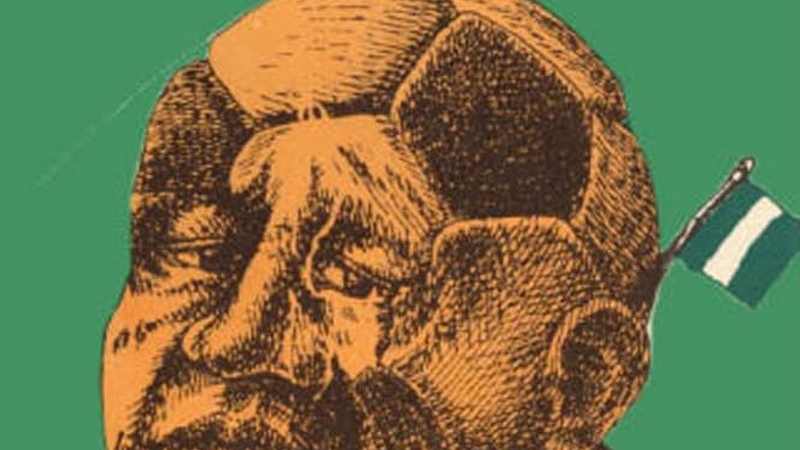 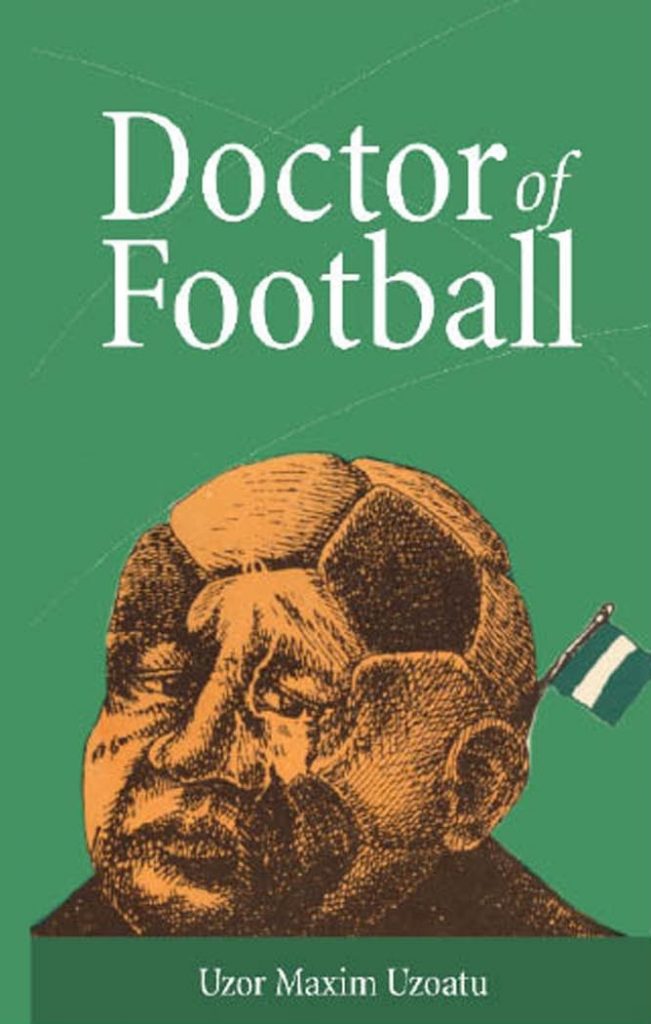 Chronically distrustful of the military or political rulers, scornful of economic policy makers and executors, Nigerians of all stripes almost always present a united front when it comes to one thing: football. Nothing buttresses that more than the Rio Olympic Games.

Of particular interest now to Nigerians is the performance of the country’s Olympic football team in Brazil than senators bickering over padded budgets, fibbing members of the House of Representatives or a forever worsening economy. Even the presidency has weighed in on the side of soccer, urging the Nigerian team to “make us proud,” as if to underscore the unifying force of football in the country’s fragile polity.

That unity is the subject of this unusual but charming play, Doctor of Football, by a professional dramatist who has taken on an uncommon theme and presented it with characteristic brio. Less competent playwrights would have baulked at the double task of staging a short, action-packed drama and a soccer match simultaneously on stage in a short time frame. But not Uzor Maxim Uzoatu, graduate of Dramatic Arts from the University of Ife in the halcyon days of the department when Wole Soyinka was HOD. Uzoatu was also a player on the campus team for years.

In between his newspaper work, Uzoatu turned his attention to serious literature and, in the process, has written God of Poetry, a collection of his poems; The Missing Link, a satirical novel on Darwin’s theories on evolution. Doctor of Football is his first published play, published and performed in 1979 but now reworked, reedited and recently republished.

The conflict in Doctor is simple and straightforward: determination to win a match. To do that, three or so teenagers approach a native doctor to prepare charms for them to become victors in the encounter. (If you think Uzoatu’s subject is so far-fetched, just think of the charges and counter-charges once lobbed and parried by Supporters Clubs of local and national teams in Africa for seeking the services of medicine men to decide matches.)

At any rate, the magic-seeking chaps lose to their opponents. Disgruntled, they accost the Juju man and demand for their money. The native doctor refuses. From then on, the accusers and villain trade words and even threaten themselves, the boys with police while the sham medicine man menaces the footballers with the mystical powers of the gods.

Written for only six characters, any one would assume he/she is reading about an on-going match, complete with jerseys, balls, whistles, goal posts, referees, yellow and red cards. The audience doubles as spectators. Set in the main character’s shrine, the Doctor of Football aka DOF in the play is a rambunctious rascal who capitalizes on the childlike innocence of his victims but cannot quite contain their stubborn insistence on getting back their money.

One of them is Ahmed, the most vociferous of the boys who sees through Doctor for what he truly is – a con man. Bassey also recognizes Doctor as a fraud. But the other two, Bayo and Timi, are more naïve, and so are somewhat sympathetic towards the old man, a penurious simpleton who has turned to crime to survive life’s unfairness. All of them carry this racy, risible drama along at a heady pace, what with their testy and often funny dialogue with the old Doctor.

As in a football game, DOF is divided into First and Second half instead of Acts and Scenes that separate actions in plays. There is Injury time, as well. Reminiscent of a real match are some of the actions which segue into the dialogue: After collecting a second payment from the hoodwinked lads, Doctor hides the money in his pocket chanting “Inside the net, inside the net.” Also, he sings “Over the bar, over the bar,” when he is hard done by. Yellow and Red cards are issued at will, not counting the fouls each time the kids become too confrontational.

Exposed in the end, Doctor runs off and hides in the audience, blasting away on his whistle to signal the end of the game / play / action. Not yet, as the boys search for and drag him to the stage, insisting that there is injury time also, at the same time discharging him of his loot.

But Uzoatu’s denouement does not come until one of the boys, Nnamdi, long taken for dead after a cruel encounter with a tyrannical ruler, is recognized and reunited with his father, the dubious Doctor himself.

The message of unity through soccer shines through in DOF, starting with the name of the characters. More important is, after the altercation between the villain and his accusers they all end up as one happy family. That buoyant ending sometimes reflect the moods and actions of Nigerians in post-match situations involving the national team: previously non-speaking neighbours suddenly make up, usually over some rounds of drinks at home, in bars or just about anywhere – win or lose.

Cake by the Ocean: A Short Story by Abigail George

A Frog’s Home Is Called A Pond: Flash Fiction by Okwesili Bryan Joe

Marvel Chukwudi Pephel
We use cookies to ensure that we give you the best experience on our website. If you continue to use this site we will assume that you are okay with it.Ok