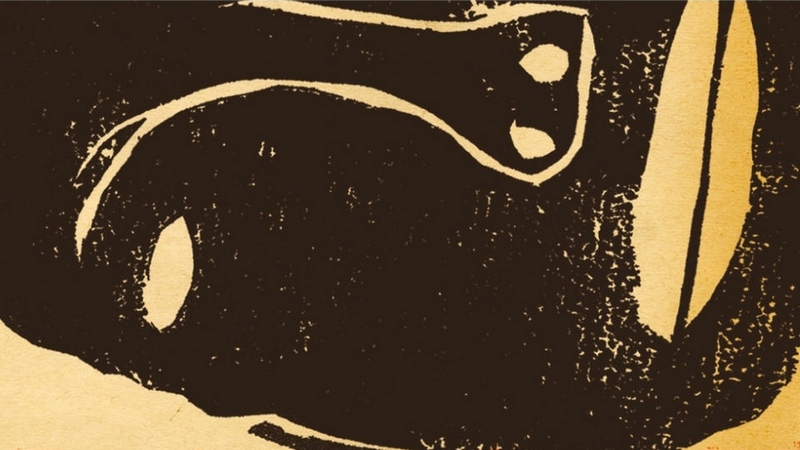 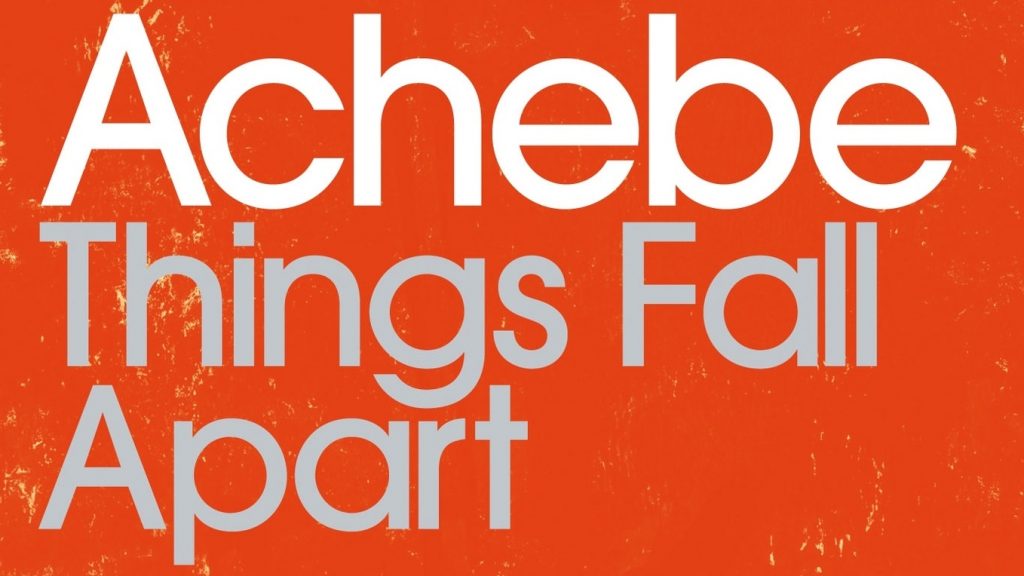 For years, more so during the colonial era, Africans were predominantly exposed to European literary discourse, which blatantly painted Africans as savages, brutes, and dimwits whose only role should be that of carrying out orders issued by the all-knowing demi-god European. Africans were robbed of their cultural heritage, language, and history in the European literature, denied a voice, and cast into oblivion.

European literature sanctified the horrors of colonization such as slavery, despicable police brutality, and forced labor by highlighting alleged ‘civilization’, modernization, industrialization, and urbanization in African countries. However, until recently, European literature had never dared delve into African Ancient Civilization as depicted by the Axum Empire (the Kingdom of Ghana), the Mali Empire, the Songhai Empire, the Ethiopian Empire (which despite the 1926 occupation by the Italians, never succumbed to the ‘Scramble for Africa’ colonial designs), the Mossi Kingdoms, and the Benin Empire.

Not a single European literary material hailed the achievement of Kemet in Ancient Egypt, which first developed the Nile valley 5000 years ago. European literature has for years remained mum and only half-halfheartedly mentioned the fact that Africa is responsible for the birth of the first ever state and monarchy in Ta Seti Kingdom (modern-day Nubian Sudan). Although a handful of scientific, scholarly materials in Europe have credited Egypt for some of the earliest scientific developments in Mathematics, Engineering, and Architecture, shrewd white historians who would want the world to believe that an African is incapable of achieving anything meaningful have repeatedly twisted such gestures.

In the same vein, and just like their predecessors responsible for the earliest forms of African Literature such as The Epic of Sundiata, an orature with roots in medieval Mali, the Epic of Dinga (an orature composition with roots in the Empire of Ghana), Utendi wa Tambuka, a Swahili story from Eastern Africa… The post-colonial African Writers have continued to re-write history; they have been endlessly striving to carve a new image for a defiled Africa; they have authored antithesis against European thesis hell-bent on painting Africa as a backward, retarded, dark continent with nothing to smile about.

Chinua Achebe’s Things Fall Apart for example clearly depicts a beautiful image of Africa’s rich traditional lifestyle in a village set up. Intentionally written for the European market, the book overthrows the Europeans’ perception of a savage African, and instigates a psychological revolution among a propaganda-weary European audience that has been slowly discovering the ugly truth that was always swept under the carpet by their government printing empires. Additionally, Chinua Achebe (in both Things Falls Apart and Anthills of the Savannah) implicitly tries to pin down the century-long stereotypes subserviently embraced by fellow Africans such as the castigation of African traditions by the European Missionaries, and the notion that everything white was superior to everything black.

Walter Kanyama Chiume, in the African Deluge, unearths the distorted facts of colonial enslavement. Unlike European myths that talk of a contented serf only too eager (out of his own volition) to serve his loving, caring, and kind master, Walter talks of an inhuman master who values his pet dog’s life more than that of his slave. Also clearly depicted is the paradox of collaboration; the betrayal by fellow Africans (mostly traditional chiefs), who, thanks to their ignorance, insecurities, vulnerability, and outright selfishness, colluded with the enemy.

In both A Long Walk to Freedom, and Not Yet Uhuru, by the Late Nelson Mandela (former first black South African President), and the Late Jaramogi Oginga Odinga (former Kenya’s first Deputy President), colonial hypocrisies and their witch handling are let bare. To the West, freedom fighters (especially those with strong nationalistic sentiments), were painted as either communists or terrorists. Thanks to the two autobiographies, Africans, and the world at large, can know who the real terrorists were. In Detained: A Writer’s Prison Diary, by Kenya’s prolific author Ngugi Wa Thiong’o, the praiseworthy African Heroes who meekly embraced the neo-colonial project, once again, the European treachery is uncovered when Britain is reported as to have endlessly admonished Odinga Oginga, a Kenyan patriot for questioning continued Settler Domination in the Independent Kenya Land Markets, while hailing the aloof Mzee Kenyatta, who went to bed with the colonial land-grabbers.

One can not dispute the contribution of European colonization in Africa to rapid industrialization and growth; Agricultural modernization, development of towns and cities, etc. It is also indisputable that European colonization was solely responsible for the years of wanton destruction, runaway looting, land grabbing, and a host of other despicable horrors against Africans. Finally, nobody can dispute the fact that European literature has done very little to address such indecencies, and that it is only through contemporary African literature that the world is getting to know the truth about Africa, past and present.

A Way to Happiness: Fiction by Wanjala Njalale

The Elongated Ballad of Gay Thomas: A Poem by Richard Anyah

Alexander K. Opicho
We use cookies to ensure that we give you the best experience on our website. If you continue to use this site we will assume that you are okay with it.Ok