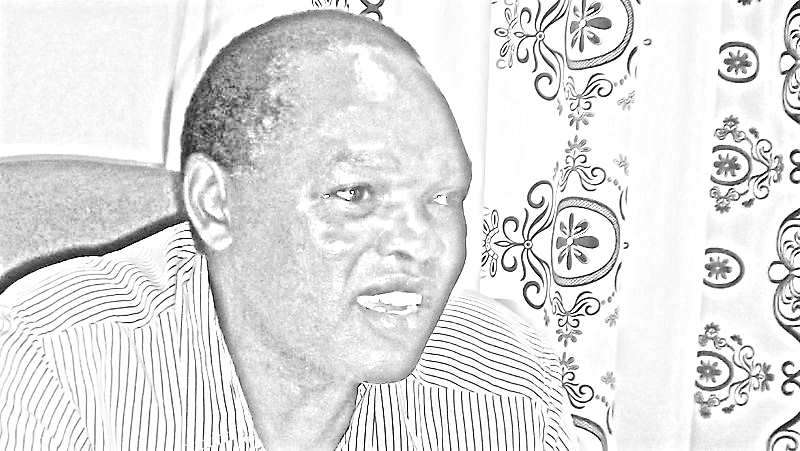 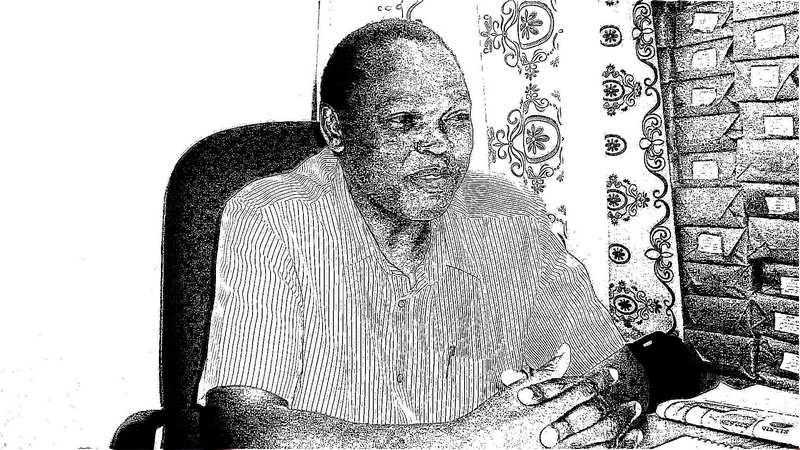 Stakeholders in the book industry are agreed that Kenya suffers from poor reading culture, and that the situation ought to be righted. One of the areas which publishers have pointed out in the past is the controversial 16 percent VAT that the government levies on books. A Kenyan publisher thinks slightly differently.

“The problem runs much deeper than that,” says Dr. Matunda Nyanchama, founder of Nsemia Inc. Publishers, the house behind Kenyan authors Stanley Gazemba, Moraa Gitaa, and Christopher Okemwa, all of who have won major literary prizes in the country.

“Our government seems unaware that the way we tell our stories identifies us,” he adds. “We have a problem with understanding knowledge as culture. I use book publishing to tell Kenyans that the US is politically powerful, but the journey began by America tapping onto culture and fencing it off for purposes of economic gain.”

His interest in archiving knowledge flowered at the University of Nairobi, where he had gone to in 1978 for an Electrical Engineering course.

He says, “The University lured me into culture. I met friends such as Stella Awinja Muka, an Electrical Engineering student like me, who later made a name for herself in Kenya’s literary circles, and Simon Gikandi, the US-based Kenyan literary critic.”

Matunda remembers that the university used to be a very vibrant cultural hub then. He says students like he had a fairly well developed reading culture, which motivated them to read novels, plays, and poetry even though his area was in the sciences. He says the government needs to realise that it has the huge responsibility to make its population love books, the way it did in the 1970s and 1980s.

He however points out that the responsibility should not be left to the government alone, as individual Kenyans must also make their own decision to read for themselves. He posits that even if books were free, it is still debatable if all Kenyans would pick and read.

“When I eventually went for MSc studies in Canada in 1987,” says the former Vice-President of the Kenya Community Abroad (KCA). “I discovered how book culture pervades the Western society and its thinking. I saw how mature Canada’s publishing industry is. The industry is also very strongly supported by philanthropists and the government.”

Matunda says that, in Canada, the library system is so well-developed that a small town like Kisumu would have over ten libraries. He adds that most bookshops in the West operate like libraries, and one can sit and read in a bookshop. He observes that publishers are also more transparent in the way they deal with authors than happens in Kenya.

He thinks that if the government wants to enlighten Kenyans about books as culture, then it needs to take the same approach it did in ensuring that mobile telephony spread to the villages and marginalised areas, a step he says is partly responsible for the quick penetration of mobile telephony in the country.

“During my tenure as the Vice President of the Kenya Community Abroad,” he recalls, “we went to the Bomas of Kenya and said that telecommunication service as an economic stimulus needed to be spread to the country’s marginalised areas through a special fund. This view was then factored into the new constitution, and these days the government subsidises mobile telephone companies to spread their services to marginalised areas through the Universal Access Fund (UAF). I think the same idea needs to be tried when it comes to books and reading culture in this country. Why should it be impossible to secure a special fund to subsidise publishers to disseminate their books far and wide?”

He says that such steps have been taken elsewhere in the world, and although our circumstances might be slightly different, it does not mean that similar steps cannot be taken here in Kenya.

But how exactly did Matunda become a publisher?

“Some time in 2008,” he explains, “Moraa Gitaa approached me with a manuscript she had been presenting to Kenyan publishers for five years. I tried Canadian publishers. They said it was a superb story, but Canadian readers could not identify with it. So I decided to start a publishing firm and run the book. It became Gitaa’s debut novel, Crucible for Silver & Furnace for Gold. We have never stopped.”

These days Nsemia publishes worldwide. Apart from numerous award-winning Kenyan titles, Matunda’s shelf contains Till I’m Laid to Rest (2009) by a Jamaican; The Trial of the Gods (2009) from Botswana; and Love Poems of Arif Khudairi (2011) by an Egyptian.

“We publish authentic content,” he says. “Our publishing philosophy revolves around building a cultural mental ‘real estate.’ Kenyans get obsessed with America because that country’s cultural ‘real estate’ occupies our mind. Nsemia ties intellectual property relating to cultural production, and uses that link to benefit our people.”

The electrical engineer regrets that they often receive “horrible manuscripts,” and are sometimes forced to charge authors an editing fee. He urges prospective writers to learn the art of patience when it comes to good writing.

He says that, unlike the West where traditional myths are almost exhausted, Africa still has many myths around which literary artefacts can be dug for originality. He thinks the West comes to Africa, steals African myths, creates movie series around these myths, and then patents them. He says it would never happen if Kenyan authors researched their own myths and published in book form. In that case the visitors would be bound by Kenyan patent laws. He adds that the government should cushion the publishing industry the way it does mobile telephony through the Universal Access Fund.

“However, we publishers need to do more in demystifying the publishing process so the author can understand what really goes on,” he accepts. “Perhaps we need a little more transparency to build confidence in our authors, who should also learn the art of patience. Most importantly, we should balance between merely rolling out books for the school syllabus, and publishing for the wider goal of contributing to Kenyan culture.”

Dr. Matunda, who vied for Nyamira County’s gubernatorial seat in 2013, says book culture is the only way to teach Kenyans to elect good leaders in future.  He will never forget that year.

“I researched what my Nyamira County really needed,” he explains. “I campaigned. After a church service one Saturday, I was surprised that people were coming and pressing tiny papers in my hands. I looked and found mobile phone numbers. My agent whispered to me that the voters wanted money by mpesa. I was more than shocked.”

Trends in the Literature of Young Nigerian Writers