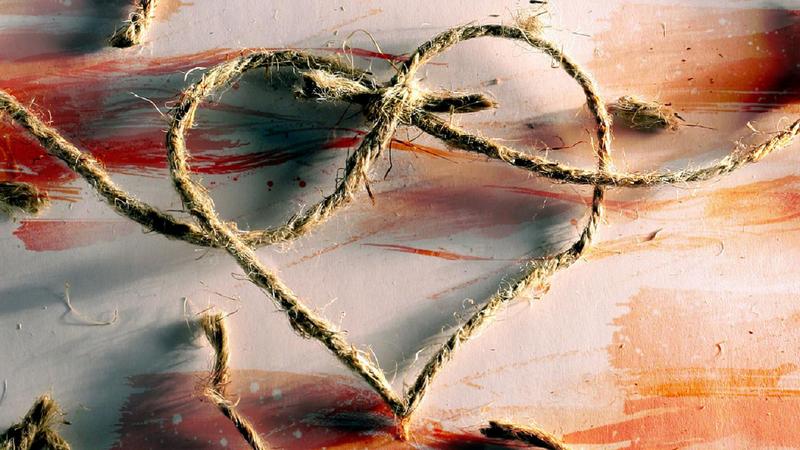 Nnenna cast her tear-filled eyes on the coffin and for the first time on a day that had remained as darkly cloudy as the searing pains it held, a scream refused to escape her tortured throat.

A wail rose from a quarter and as if in perfect symphony, other wails became its accompaniment as if a rehearsal had been held preparatory to a day that would be seared into her memory forever.

If there were professional criers in the throng that now besieged the compound, how ironic! The man who now lay limp, limbless and lifeless had been a stubbornly open book. He had been as straight as the member between his legs and it was his unbending tirelessness that had endeared him to people. She was sure it was that same narrow path that had suffocated him.

`Sorry, Nne’ came the muffled whispers, spoken through tears and a distant haze to Nnenna. She could only shake her head as even her tears were drying up as Nnamdi`s boundless liveliness had dried up.

Just the way the red wine they shared on their engagement on Valentine`s day a year ago had completely dried from their mouths as their saliva took over in moments of ferocious and feral kissing.

Nnamdi had told her that he would love her forever, even as life slipped away from him on his death bed. Then she had been too distraught to take the words to heart, begging him with all her being not to go. He had weakly reprised the words and they had died on his lips as he died. Now the words were making a comeback even as the priest began to bless Nnamdi`s grave.

Nnamdi`s grave? It was all too much. Could it be his alone? What happened to the promises they made to each other to grow old and die with each other? What happened to the many whispers of eternity the sheets had witnessed in the passion of their love-making? Certainly, there was a mistake somewhere. The grave was for both of them – – for Nnamdi`s crushed body and life meant the world would remain her grave without him. How cursed was the lorry that crushed his car like stray feet crushing a spent can of beverage.

`Lord, bless this grave and accept the soul of your servant, Nnamdi. May he enjoy eternal bliss!’

Which eternal bliss?, came the involuntary unuttered question. They had promised each other eternal bliss, not in defiance of fate and mortality, but in the strength of their love and their belief in its power. The power of love! How Nnamdi had reprised it ad nauseam and now that power was powerless even as his mangled body lay in a gold-coloured coffin.

Love is sweet, love is okay, and love is heaven until it encounters the harsh cauldron of fate. The accident at Amour Junction had been the harsh encounter and the lorry had proven the cauldron and now her whole life was gone, shredded into a gazillion unrecognizable pieces

`Nnem, it is okay, God is in control’. Even in the blinding pain of her grief, she recognized the voice of her father, the man who had been her first love. She felt him take her hand and begin to gently lead her to the grave side for the dust to dust rites. As she felt the dust cascade through her fingers and commend Nnamdi to the life beyond and beneath she heard herself say: `Nnam, you pull my heart strings’, unsure of which `Nnam’ she was speaking to.

Did I Not Tell You My Story? Fiction by Lausdeus Otito Chiegboka

Vultures of Fortune: A Book Review

Drops of Jupiter in her Hair: Fiction by Abigail George

I Died: A Short Story by ‘Lakunle Jaiyesimi