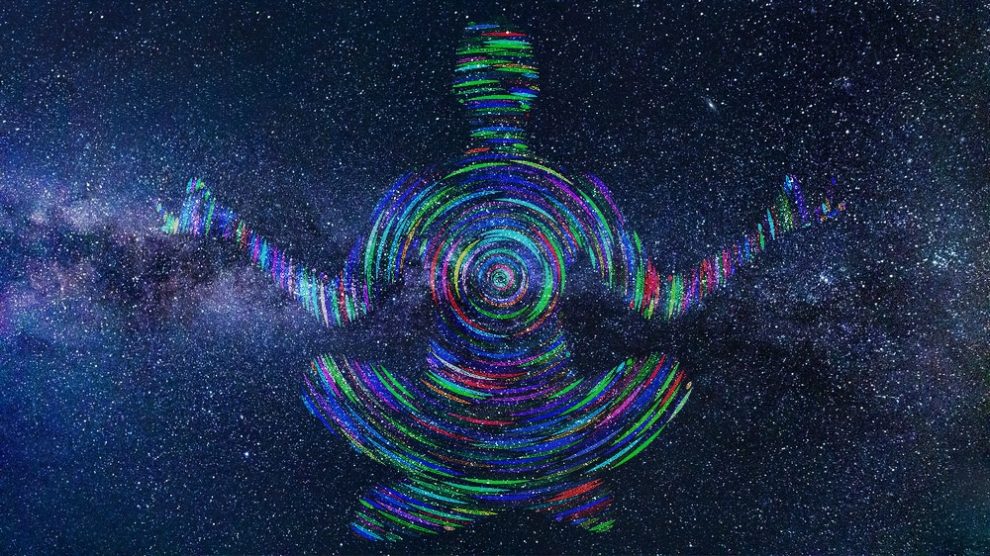 She was a boy,
and her multi-colored eyes draw light from the sun
to form rainbows, each falling on green grass,
marking the end of the sea with
a color wheel’s margin and it drew lines all over her skin.

She runs in between shadows,
one of them grows to be the son of a cobbler,
the other part she hates the most:
being a girl.
At night,
she ran through the center.

She had been deceived so she believes
not everyone feels pain –
some only die and find peace at the feet of philosophers,
and it’s sad – it’s sad
to think of broken girls.
Sometimes, just sometimes, it’s better to live
in two different worlds.
At least, broken girls don’t cry in both worlds
& that was what she was trying to say
when she tore her attire in a market place,

“I left the other side of me under the sea”
she said.
It was still day, a minute past ten pm.

It all looks the same on the outside
until a snap of fingers draws you into daylight;
the feeling of waking, it’s gentle reminder.
It all feels real –
the emotions, the memories, the painting, her eyes.
But it’s scary when you begin to describe
nightmares to a stranger

and she says,
“I’ve been in your head before”.

Two hearts can lead to many places
but there was a brave man standing in front of yours
saying you were homeless, though his voice was ambient
& fading; the sound of colors striking the sea.
Grandmother always said young men can’t love;
that a woman’s body is many things –
I remember her saying things like banshee and artefacts,
like a place where lust and karma are paintings
on the body of naked women. Maybe it was her cocktail
speaking but she did say two things,
one,
you know how deep a man loves
by the way he handles a glass of wine.
Two,
when a lady sits in front of you with her legs crossed,
it means she likes choir and
her body knows the language of singing.

I live and write from Asaba in Delta State. I discovered poetry as a form of self-expression from my early days of writing. Good & epic music inspire a lot of my works, some of which have been published on social media and in forthcoming magazines. At the least, I believe each one of us is a poet, we just express ourselves in different ways and with different mediums.

Arrival of the Paper Tiger Empress: Poems by Abigail George

The Sight of their Horns: A Short Story by Abenea Ndago

Micheal Ace: If I call you an African Woman

Micheal Ace
We use cookies to ensure that we give you the best experience on our website. If you continue to use this site we will assume that you are okay with it.Ok