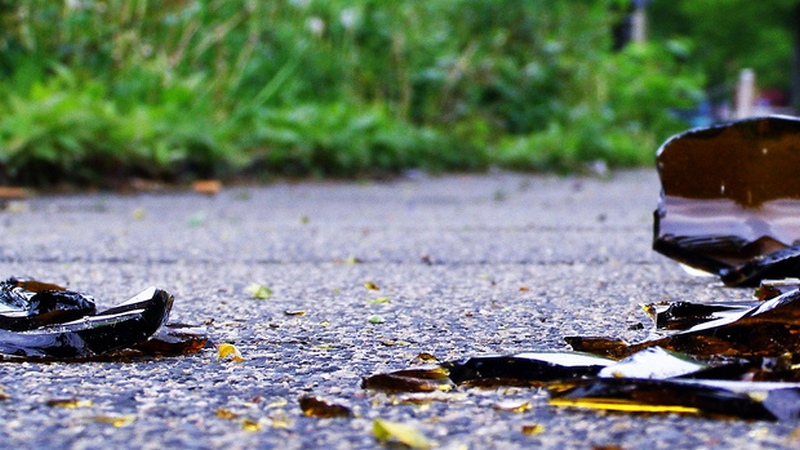 He sings with the old woman’s tongue:

Listen to this mad man

At dawn
Classroom boy
Goes for his bag, ready for school
The almajiri boy goes for his empty bowl
He is ever ready to be schooled in the streets
He sets out chanting
Songs that carry the weight of the night into morning
His daily meal is dependent on how good he is with the street map

When it’s dark and the street lights go on at dusk
He quickly sets back to his territorial corner
He knows the bend to every corner
He is the street cartographer
—————-
Poems by Wazani Adamu Ijarafu
Image: Erich Ferdinand via Flickr

Wazani Ijarafu is a Poet learning the art of art. He loves folk music & the sound of the banjo instrument. He searches for the sea between Love and war.

A Song of Colours: Poems by Afolabi Boluwatife

I Dreamt: Poetry by Ahmed Hussain