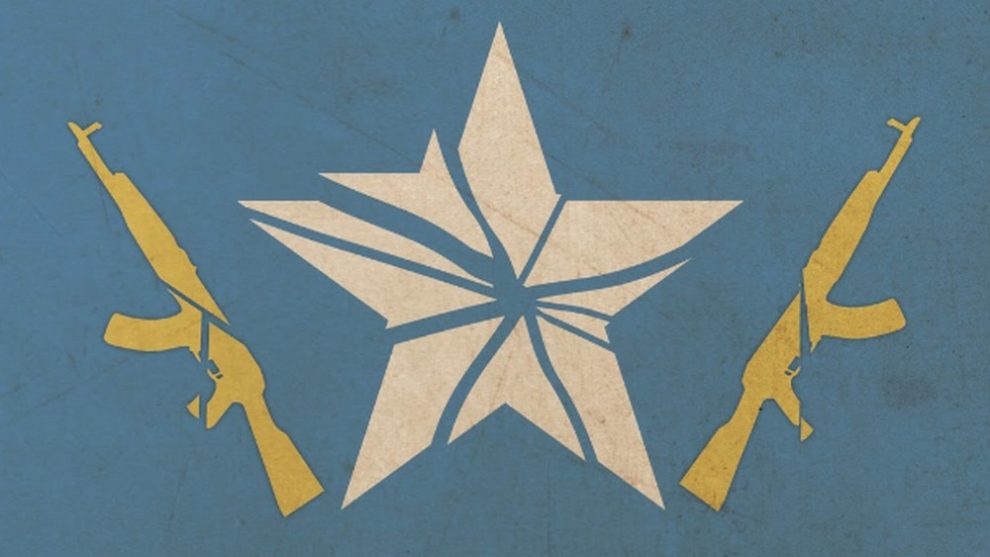 Somalia. A country that conjures up images of drought, famine, war, piracy, Islamism and overall chaotic violence and complete failure as a nation–state. Yet, is that only so? 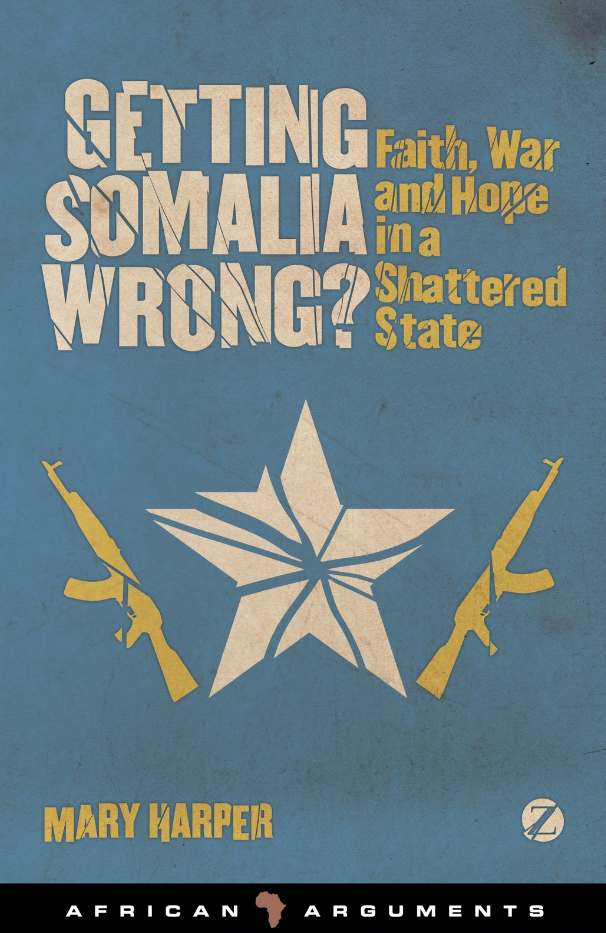 The journalist Mary Harper recounts here the recent history of the country -its colonial heritage, but mostly since the overthrow of Siad Barre– and, given the traditions and culture of the Somalis show why foreign interventions so far have all been complete failures, if not counter–productive (e.g. fishermen turning pirates, Islamism morphing into al-Shabaab). Detailed yet clearly argued and accessible, ‘Getting Somalia Wrong?’ can thus read like a bitter indictment or, as the author herself admits, ‘a cautionary tale of how not to do it in terms of foreign policy or humanitarian intervention’.

Having said that, balancing the tragic fate of Somalia itself with that of Somaliland and, to some extent, Puntland, her book also leaves space for hope by showing how different approaches are still possible for peace, stability, and growth. The point is, such approaches can work only if the West changes its outlook and hence policies towards this complicated part of the world; a change that in the ‘War on Terror’ is becoming even and more and more needed and urgent.

Now, one can wonder if some of her points may not be naïve, to say the least (e.g. her opinion of the Union of Islamists Courts and her what-if type of scenario if they had been supported instead of overthrown). But, all in all, here’s a must read for anyone wanting to understand such a country by going beyond the clichés fed by the western media.

Aurélien Thomas is a poet who started by writing and publishing in French (his native language) but has now adopted English. His work has appeared in various international publications, and he is currently working on a collection of love poems to be published by next year. However, besides poetry he has a personal interest in Africa and African-related issues; some of his reviews having featured in The New Ink Review, a Zambian based literary journal. He lives in London (UK).

Sixty-Eight Years on a Motorcycle

Jeremy T. Karn: The Gospel According to Eric

Another Sunday with No Flowers: Poetry by Trust Tonji

No Price for My Cattle: Fiction by Sophia Egbelo

Song of a Riverbird: Poems by Lola Shoneyin