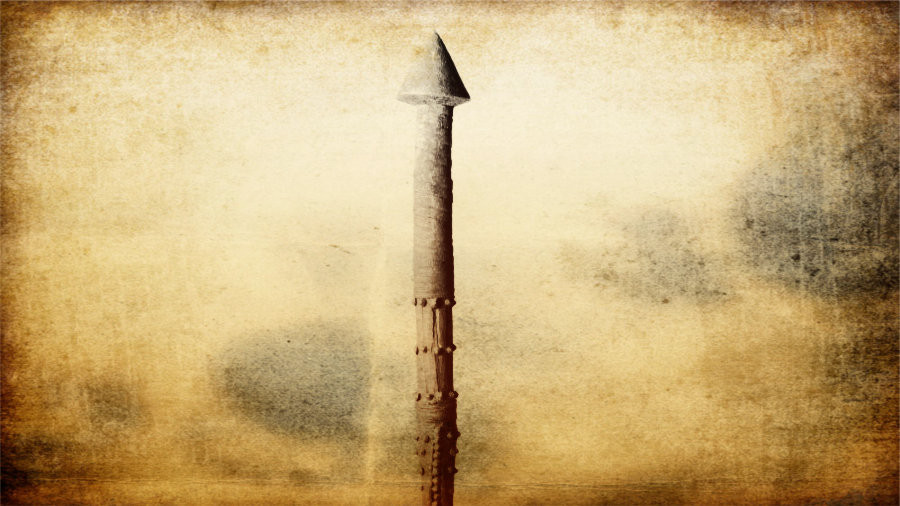 Òrìṣà oko the psalmist, blow your fife
Women will again twirl into loins of amused men
Òrìṣà oko the just judge, strike the gavel
Your demon will again swirl a witch’s head into eager hands
Yemọja the fair maiden with a crown of rainbow is yours
Your eye for beauty is unrivalled, mighty one

Standing on the Niger bank’s brink
I eyeball the one whose five fingers are keys
To all elements that be
Water, fire, ether, earth and wind.

Once, a dullard drummed the wrong end of *bata
She danced in Timbuktu and raised raves in Lokoja
She danced but he got lost in the cyclone from her skirt
Once, she, in a ball of fire, led her mate into battle
She wielded the wind into the hearts of foes
She bent the skies into streaks of lightning
His toes curled, there was a thunderstorm
There was a quake and there was no foe left

Ọya, the water, the buffalo, the water buffalo
The gate keeper at the portal to the underworld
Goddess of beauty, goddess of sorcery, goddess of wisdom
** Ààjàláyé, Ààjàlọ́ọ̀run, Queen of all women Ọbtál
It’s a windy Wednesday
I’m clad in all the colours of the rainbow
Iyansan, take my red wine, take my egg plant
Feed the nine children your motherly eyes never leave

Standing on the Niger bank’s brink
I eyeball the one whose five fingers are keys
To all elements that be
** Ààjàláyé, Ààjàlọ́ọ̀run, Queen of all queens

Kayode Afolabi, the chronic cakehaholic, is a Nigerian medical doctor. His first attempt at poetry was a tweaking of W.H Auden's "Lullaby" at age 11, into a love note that was never dispatched. His poems have appeared on Ake review, vox poetica, Kalahari review, Africanwriter.com and a number of other print or online mags.

Twilight and Mist: A Short Story by Abubakar Adam Ibrahim

Abubakar Adam Ibrahim
We use cookies to ensure that we give you the best experience on our website. If you continue to use this site we will assume that you are okay with it.Ok