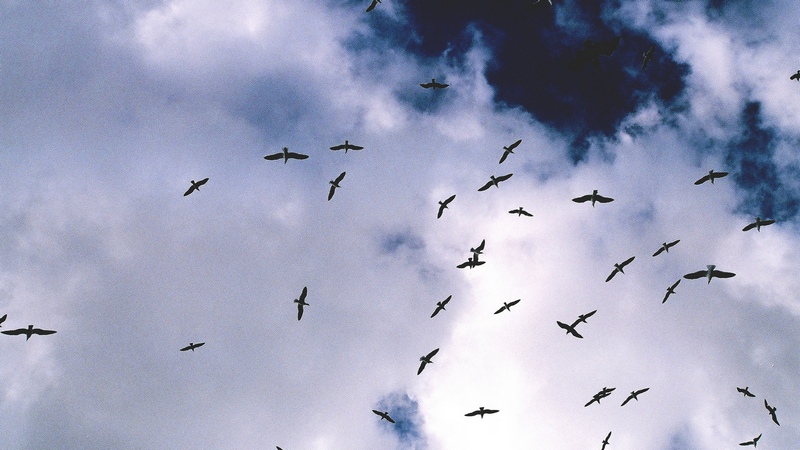 This dream was unfeigned
How then can we scrutinize such capricious mind and might?
While discombobulating under the weight of an overwhelming premonition

Death is a daunting contraption when consternation sets in
But they do not fear his progenies and allies
What if the masquerade dies?
That unending contemplation persists, prescient

The darkened night permeates
As their murky soul irritates
The abode of the initiates
An insinuation of such realization
A delusion of alienation is revealed
——————————-
Poems: © Efeduma Eseoghene
Image: justine-reyes via Flickr

My Book Is A Product Of Frustration – Odili Ujubuonu