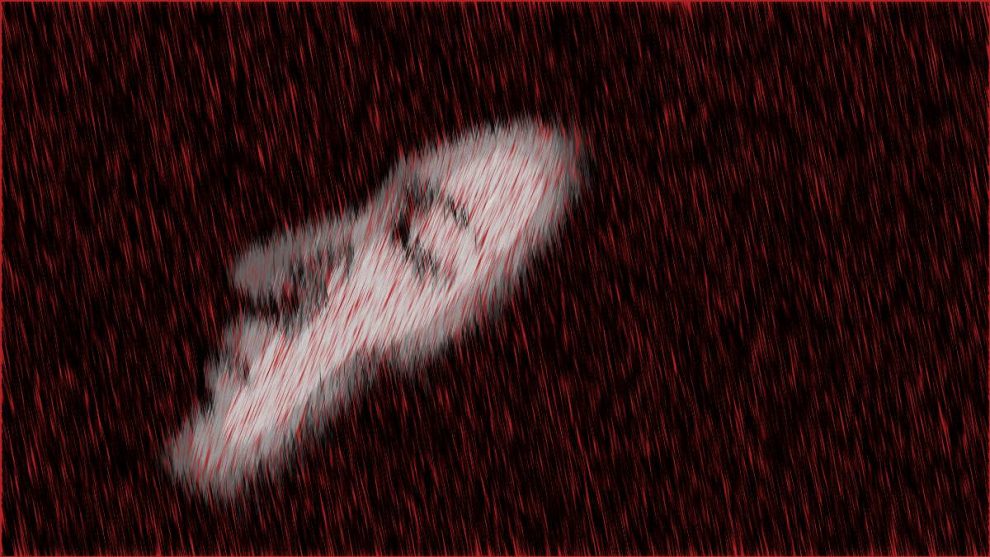 The deepest parts of the night are not really dark
Probably because it will be quite unfortunate for the dead to roam and collide with earthly matters.
Although a ghost crashing into a human is rather unlikely, since a mere mundane wouldn’t live at such ungodly depths.
Darkness was designed to accommodate inhabitants bumping from different dimensions,
Every tiny reason was fashioned into the course of creation,
The drunkard would become an owl’s eternal kindred,
The midnight would make you believe in the gods and your girlfriends.

The craziest thoughts are the quickest to find,
They Wait behind the shadows, lurking in the dark
Boring holes like maggots, eating through the best parts of your mind.
Do you know why madness pounds at the peak of the moon?
Do you know that demons descend to prey on wits as dusk looms?
Just pop that pill that puts you into pseudo sleep,
Chug the hardest gin money can buy,
Wake in the grace of a hungover light,
Write a line for every sleepless night.

My brother said if you wake up late at night and can’t go back to sleep,
It’s either because a spirit is watching you or watching over you
Whichever it may be, they really need to stop
It’s beginning to piss me off.

ONE FOR THE SIN

Too much lipstick, she’s hiding a kiss sore
A plethoric mascara overcasts her swollen eyes,
Heaps of maquillage holds her cheek and under her nose,
He must have a chubby lip, a broad face and a brawny tongue.
I held her left arm at an angle to her thighs,
She feigned a smile but didn’t say why,
An aching back, painful biceps and a weak shoulder,
He must be 5’10 feet tall, a tilted posture, with one arm a little shorter.
She’s hurting but he made her like it,
He must know the beauty of romance and smell of the dead,
A gripping finger, could see bruises on her ankles tightly,
Must be a gravedigger, a lifeguard or a fireman.
Hell stinks on her chest and below her back,
A cheap scented soap flavors her dropping hairs,
A thick lotion sticks to her armpits and trickled down her spine
Like it’s trying to conceal the smell of smoke and burning flesh
He’s definitely a fireman.
My woman is loving another in the dark,
Her body gave her away, the night did the same,
But those white eyes suppressed the truth, ionized a lie
When she rolled over and muttered ‘baby I love you’
I’m moved – – she released me from myself,
I sighed and chuckled beneath my breath,
‘You sinner’.

I am Abejide Michael Ayodeji, I am a Pharmacist and an active freelancer. I see poetry as a gene inside of me, embedded deep inside my DNA and I would have to express it one way or the other. I write from Abuja, Nigeria.

The Consciousness of A Poet: Creativity and God

Harry Garuba: In Praise of “the Thursday People”

Notes from the Immigrant Underground: By Kabu Okai-Davies

Abdulrahman M. Abu-yaman
We use cookies to ensure that we give you the best experience on our website. If you continue to use this site we will assume that you are okay with it.Ok