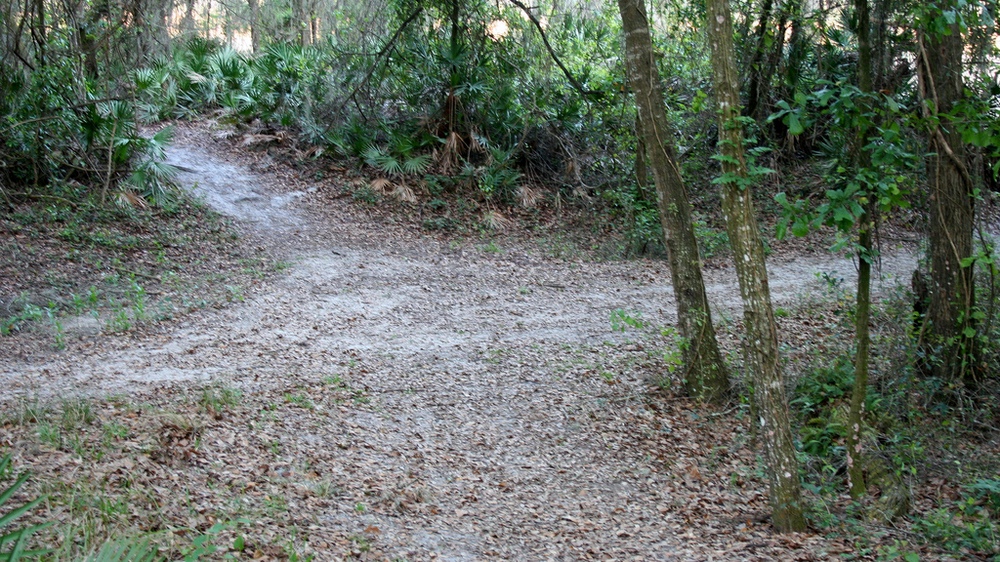 The rain stopped falling in August of the previous year. At first they thought it was the usual ‘August break’. But when in November the rains had not returned, genuine concern surfaced. People sat outside at night, gazing expectantly at the sky, hoping that the darkness was a heavy-set cloud ripe with rain. But the rains never returned.

Gradually plants began to shrivel and turn a pale brown. When in late December farmers tried to harvest their yams, they dug up sickly tubers so dried up that the insides were threadlike. In the cities, the absence of electricity meant that heatstroke became a constant. Houses had become ovens.

At first, churches filled to the brim as quivering lips sought answers from an omniscient God.

‘God make me Elijah here again,’ they sang, eyes tightly shut, hands wrung and clasped together interchangeably. On Fridays, ‘Allah Akbar’ rang out in make-shift open mosques as solution was sought from the saviour that came across the desert on a camel.

Still the rains refused to come.

Dike sat in front of his house at Mbaraegbu, right hand on his jaw, with an over-sized chewing stick in his mouth. He was a comely middle aged man. His Citizen’s wrist watch and his neat BYC singlet testified to the fact that he lived in the city. He gazed absentmindedly at the sickly white he-goat tethered in front of him who was chewing on a stick bereft of leaves.

‘Dike!’ Dee Boy called out. Dee Boy was his uncle renowned for his ‘agwu’ powers. Tall and spritely, there were stories that in his younger days he had single-handedly trailed a lion from Ajarata to Ukwu-ogwu where he engaged the lion in a battle with his magical bow and arrow and emerged victorious.

‘Have you thought about what we discussed?’ Dee Boy asked.

‘Dee, I go to church,’ Dike answered. He sighed lowly and spat out the chewed up pieces of the chewing stick.

Dee Boy had informed Dike that Egbu–the god of wealth– had conspired with Kamalu–the god of thunder and rain– to hold back the rains because Dike had refused to come back home to serve him as priest in place of his late father. Dike, a devout follower of the Christian God had waved it off as ‘superstitious bullshit’.

‘So the gods punish a nation for the sins of one man?’ Dike had queried

‘Didn’t your Christian God save the world because of one man?’ Dee Boy retorted.

Dike stood his ground. But with complications arising from his pregnant wife who was long overdue attributed to the same issue, Dike had come home from Lagos to seek for any other solutions.

‘Eee dee,’ she responded, and groaned.

Dee Boy sighed and muttered under his breath; ‘Your husband is a stubborn goat’.

That night, complications from Okwu’s pregnancy rose to alarming levels. Her head was hotter than live coals and her breathing laboured. She complained that the child was attempting to stand in her womb. Alarmed, Dike rushed out, untied the sickly goat and headed over to the shrine of Egbu. He muttered some words of prayer and slaughtered it. When he got back to the house, Okwu was still in agonizing pain. A few neighbours had run in, and one advised that Okwu be taken to the house of the traditional midwife, Ogbogbo. Dike picked her up carefully and started towards the snake-like path that led through Umuotu to Mbaraobom where Ogbogbo lives. By this time, Dike had forgotten all about his sacrifice to Egbu, and began to speak in the Holy Ghost tongue of the Christian God as he huffed and puffed to Mbaraobom.

Ogbogbo’s tiny hut was located a short distance off a crossroads. One end of the crossroads led to the newly erected Methodist church, while the other end led to the shrine of Kamalu with the road from Mbaraegbu to Azuahia completing it. As Dike got to this crossroads, Okwu’s screams got louder and she asked him to please lay her down for a bit. Dike obliged. Ogbogbo had been alerted and she hurried down to the crossroads.

‘Lay this wrapper on the ground and place her on it,’ Ogbogbo instructed Dike, handing over a piece of wrapper to him. ‘The baby is coming,’ she explained. In an instant, the baby was born.

‘It’s a boy,’ Ogbogbo said, and handed him over to Dike.

In the distant sky, Kamalu roared loudly and the whole country was enveloped in soothing rain.

It was said in those days that a child born at the crossroads will be a philosopher-king. Okwu gloried in this belief. She named her son Nnaemeka, in tribute to either of the gods that answered Dike’s prayers that night.

Written by Nnaemeka Oruh
1 comment
A Child without Ears: Fiction by Fabian Okorie Ugochukwu
Jo’burg on his Tongue: Short Story by Wesley Macheso