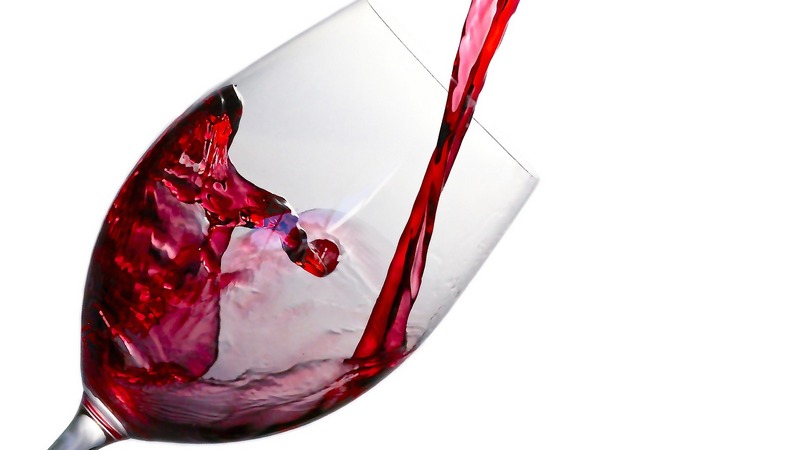 I normally come home late at night these days. A change in my circumstances has brought about a change in my habits.

My wife is home, too, and despite the late hour she is not tucked up in bed fast asleep. In fact, she’s very much awake; seated in front of her dresser mirror in one of her finest dresses, she’s applying makeup.

I don’t recall us going out tonight but I don’t ask her. I just sat on the corner of the bed watching her. She totally ignored me like I didn’t exist and carried on doing what she was doing. Well that’s women for you.

The chime of the doorbell jolted her from what she was doing. She got up and headed for the front door. I followed closely behind at a safe distance.

She didn’t bother to ask who was at the door and unlocked it rather excitedly. It was as if she was expecting a visitor this late at night.

The door creaked open and a man stepped in. A man! He was dressed to kill; suit, shirt and tie and well-polished shoes. He carried a bottle of expensive wine and was smiling from ear to ear.

Before my very eyes they embraced and kissed; not a quick peck on the cheek but the full works. I cringed, embarrassed, and then I became angry; another man kissing my wife?

I’m not the violent sort so I held my peace. And even if I was violent it wouldn’t have made any difference.

Still ignoring my presence they sashayed into the living room entwined like two cats at play.

I followed them in and for the first time I noticed that the dining table had been set for two with a solitary candle burning in the middle.

By now my wife had dimmed the lights and it was eerily dark, and romantic, ‘cept for the illumination coming from the candle and the flashing lights of the T.V.

I stood by the furthest wall watching silently. And unless they had a trained eye I was lost in the shadows.

Another man? How could she? She knows I always come back home late at night.

She came back from the kitchen holding two wine glasses and a corkscrew. The man took the corkscrew from her and proceeded to open the bottle of wine. In his clumsiness he knocked over a framed photograph on the table beside him. It fell to the floor with a dull thud.

She knelt down and picked it up, pausing for a few seconds to look at it. It wasn’t broken and she wiped it clean with the sleeve end of her dress before putting it back where it belonged.

‘Who is that in the photo?’ asked the man noticing the sudden change in her mood as she picked up the photograph.

She stood up, straightened her dress and seemed to wipe away an errant tear.

‘That was my late husband…’ she said, sadly. ’He died in a car crash a year ago’.

Oma: The Lover I Became

Why Were Umbrellas Created?: A Poem by Kay Bature